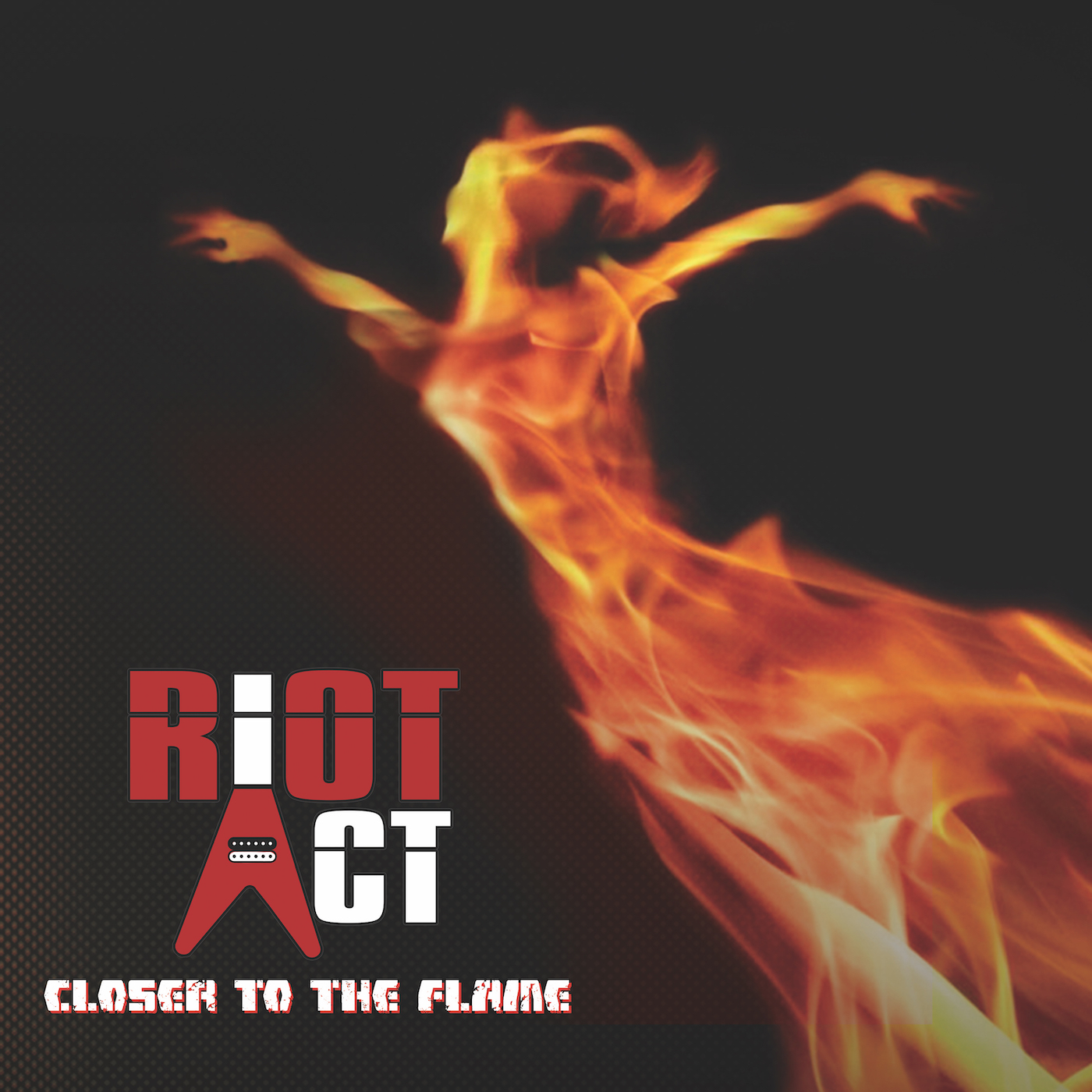 The highly anticipated debut album from Riot Act, Closer To The Flame, is sure to please fans of the late 70s and early 80s era of Riot as well as fans of classic hard rock everywhere.

There are bonus recordings featuring the final ever recordings of their original guitarist Lou Kouvaris, who tragically passed away of Covid 19 in early 2020. The deluxe double album set will be released April 1 on Global Rock Records.

Riot Act features former Riot guitarist Rick Ventura, talented lead vocalist Don Chaffin, Paul Ranieri on bass and Claudio Galinski on drums. Our guest Rick Ventura was a member of the classic lineup of Riot Act from 1979-1984. Some bands are formed by record labels, some are the result of advertisements and a dare, and some just happen.