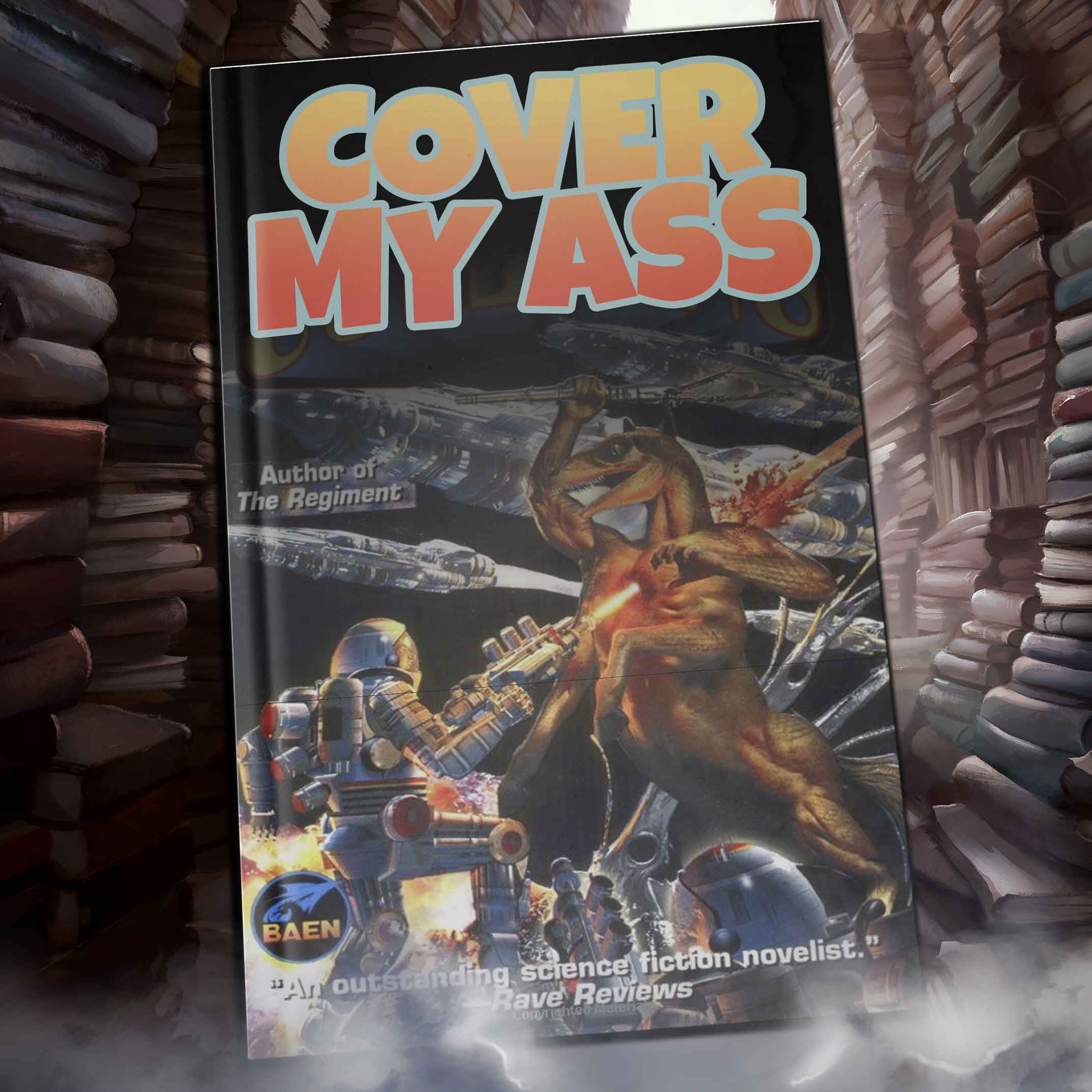 This week, in "Time Ninja", by Andy Schoepp:

The T.E.R.F. have surprisingly succeeded in their quest to eliminate letters from the LGB Trigrammaton, and the cool 23rd-century multiqueers of Earth and Space conspire to build and train the Ultimate Time Ninja to send them back to protect the Polygrammaton of LGBTQIAIAO+ of the 21st century and expand the Galaxy's future rather than limiting it.

K knows a lot about Japan. Khaki is gets a workout.