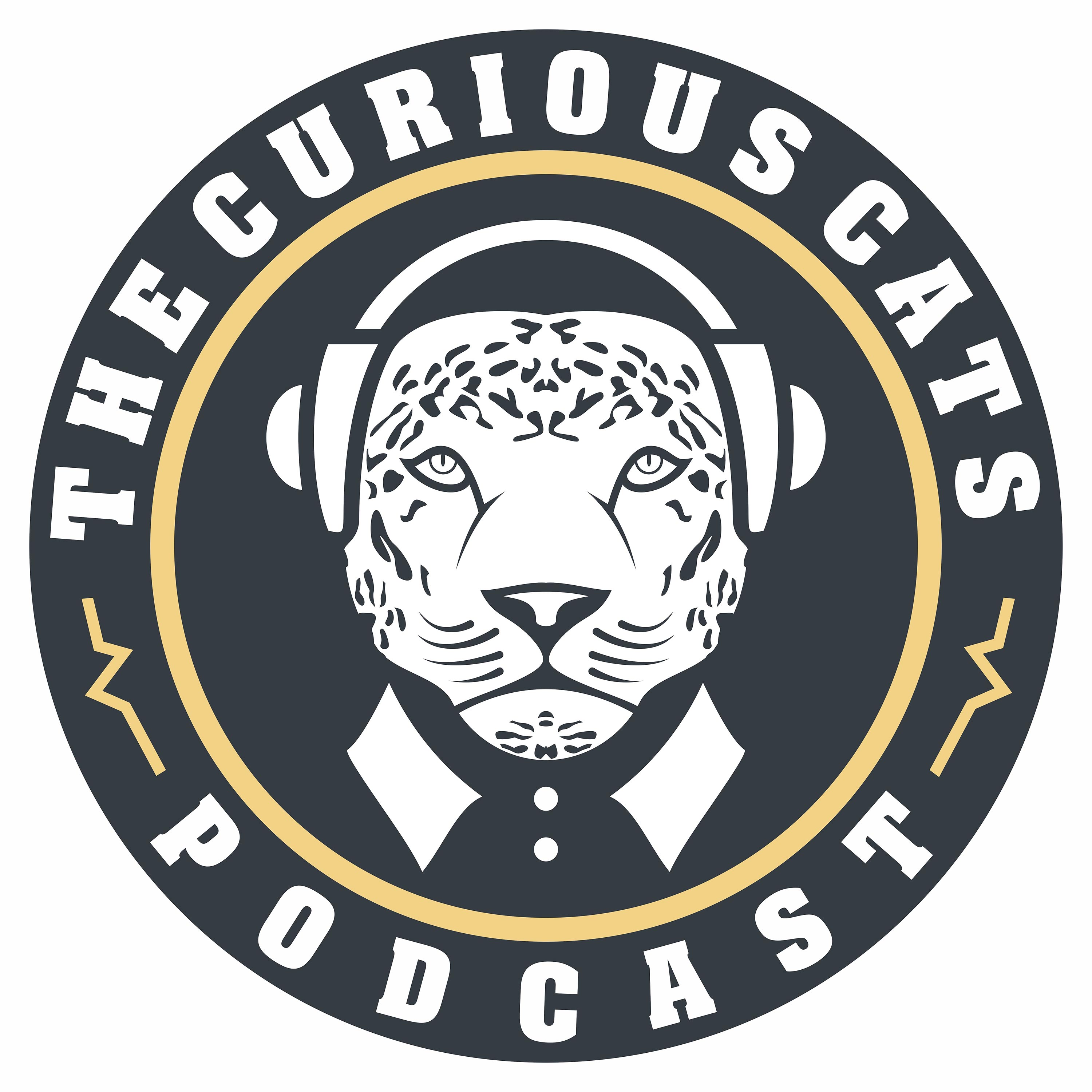 Dan Keeley is the Founder of #AREWEOKUK, a social-impact business he launched to empower the UK to speak up when we’re suffering. In this episode Dan shares his story with Bipolar Disorder and how in 2012 he had a full-scale manic episode which led to spending time in psychiatric wards. Dan boldly shares his full story, including the manic highs the desperate lows and the long journey of recovery that followed. We also talk about Rome To Home, Dan’s 1250 mile solo running adventure he took on as a huge platform to share his story! We talk about sharing our struggles, depression and the power of running in nature for positive mental wellbeing. We also share a little of our own struggles too… enjoy x

Ricky’s favourite documentary The Defiant Ones