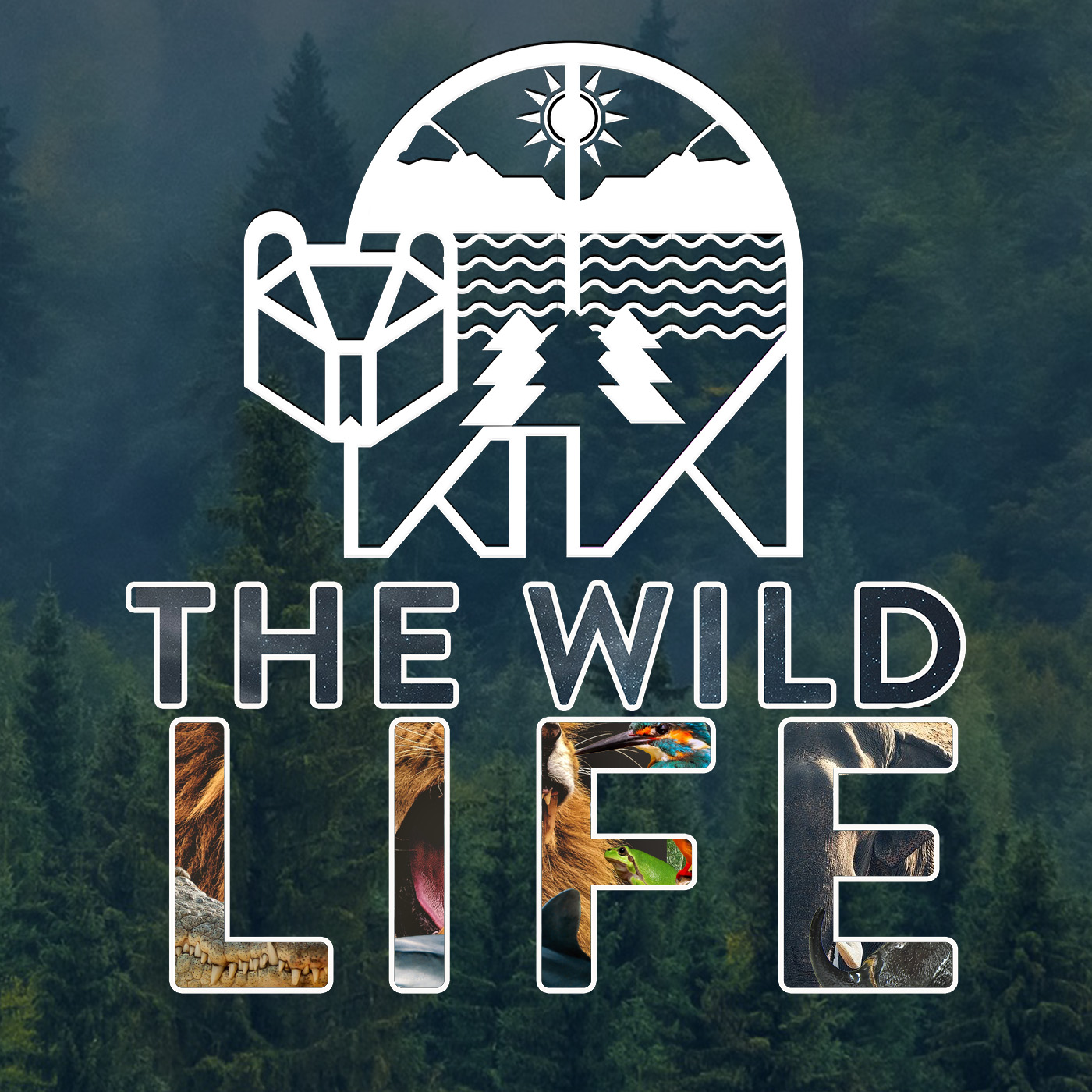 Meet this week’s guest before the episode airs! Dr Bruce M. Beehler (born October 11, 1951 in Baltimore) is an ornithologist and research associate of the Bird Division of the Smithsonian Institution's National Museum of Natural History. Prior to this appointment, Beehler worked for Conservation International, the Wildlife Conservation Society, Counterpart International, and the National Fish and Wildlife Foundation.

Bruce Beehler graduated from Williams College and received his Masters and PhD studying the behavioral ecology of the birds-of-paradise at Princeton University.[1]

He has been an authority on New Guinea birds for several decades, having authored or co-authored several major works on the biodiversity this, the largest tropical island, including The Birds of Paradise (1998), The Birds of New Guinea (1986, 2015) and the two-volume Ecology of Papua (2007).

To the general public, Beehler is best known for having co-led a widely published rapid assessment survey on biological diversity in 2005 to the Foja Mountains, Papua, where he, together with an international team of 11 scientists, the majority from the Indonesian Institute of Sciences (LIPI), made a number of scientific discoveries.

The findings on this survey expanded on previous research conducted in the region by Dr. Jared Diamond in the late 1970s and early 1980s. Beehler and colleagues, however, returned with the first ever photographs of two species of birds, the bronze parotia (Parotia berlepschi) and the golden-fronted bowerbird (Amblyornis flavifrons), that previously were known only from a few specimens. Additionally, a previously unknown species of honeyeater was discovered, it being scientifically described in 2007 as the wattled smoky honeyeater (Melipotes carolae). The specific epithet, carolae, commemorates Carol Beehler, the wife of Bruce Beehler. Together with a team from 60 Minutes, Beehler returned to the Foja Mountains in 2007, resulting in the first ever filming of several of the species discovered in 2005, as well as encounters with an undescribed giant rat (Mallomys sp.) and a tiny pygmy possum (Cercartetus sp.)