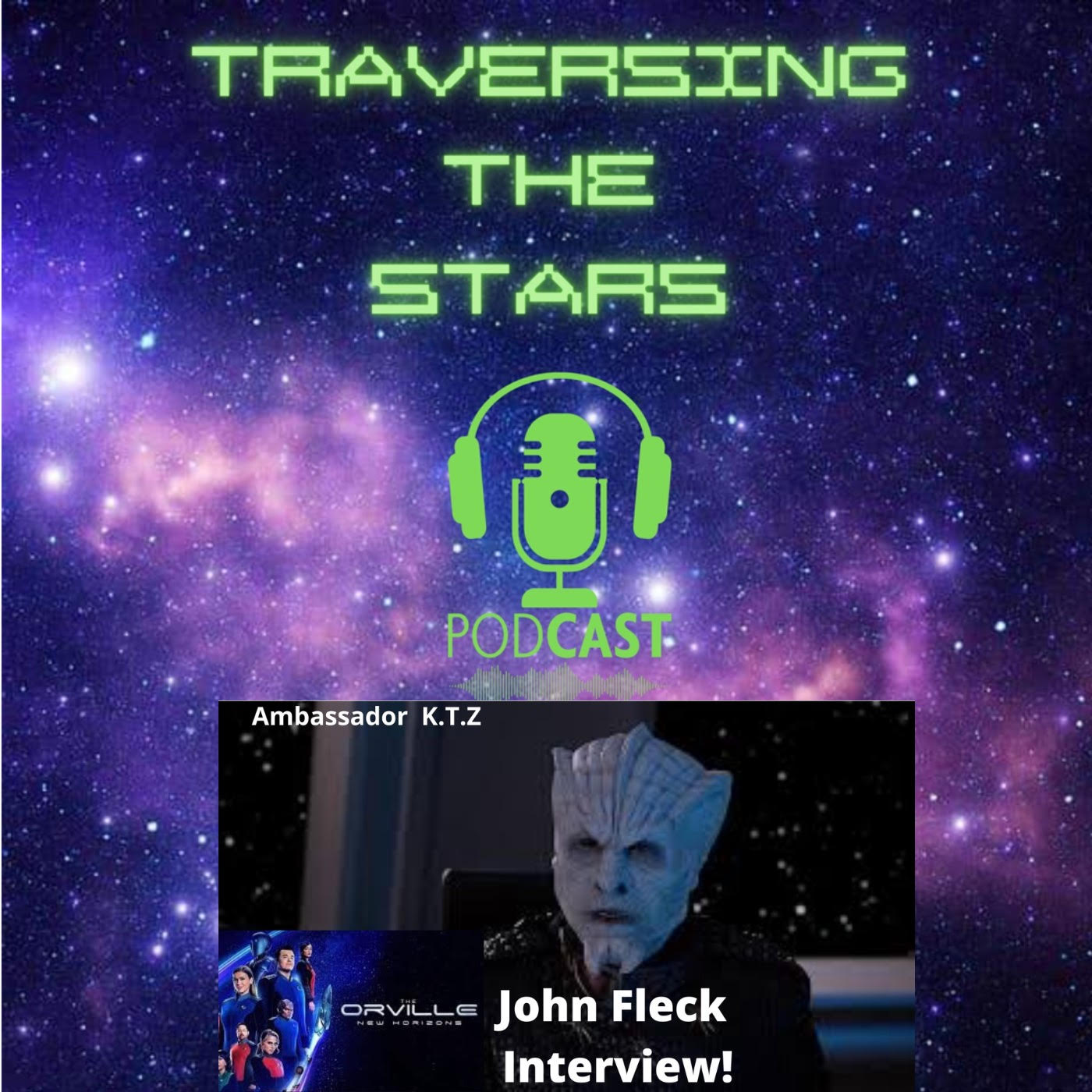 Enjoy this fantastic interview with John Fleck! He is a veteran of the Star Trek universe and has appeared in EVERY Star Trek show from the 90s. He is also well known as being a member of the NEA4 which was made famous as he defended the rights of artists.

He now appears as Ambassador K.T.Z from Seth MacFarlane's The Orville!