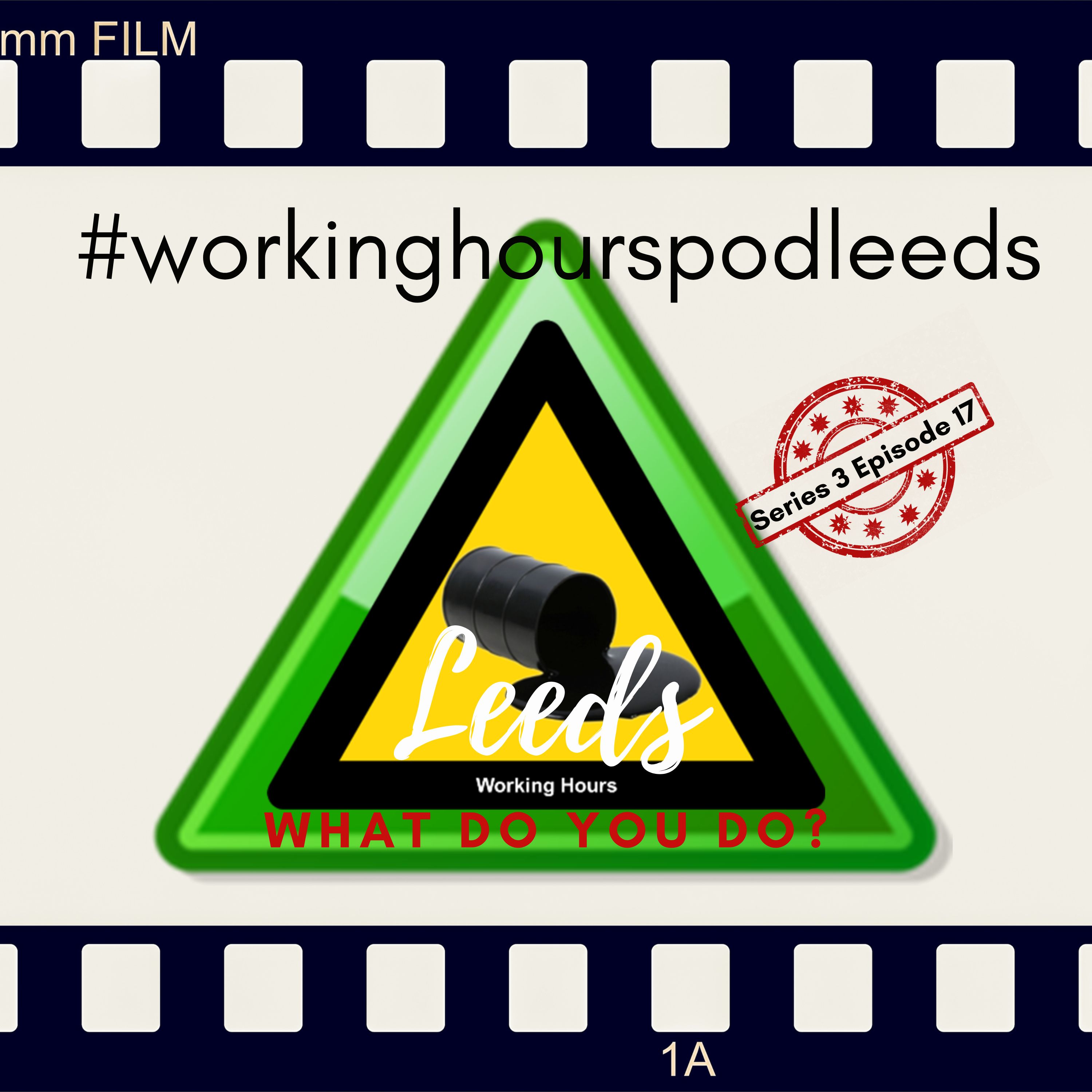 Mosa Mpehta works for Hyde Park Picture House and is on the Scalarama Leeds team. She runs pop up DIY screenings as ICONIC Presents, freelance film programming under her own name, or sometimes as Black Cinema Project – an initiative that she set up last year during lock down.

Within her role at Hyde Park Picture House she works with people, organisations, charities etc. outside of the cinema to curate interesting film events that are mutually beneficial. Mosa is passionate about using film as a tool to discuss, learn and make change.

One example of this sort of activity is the collaboration with Leeds African Communities Trust, where she is developing a new permanent African film strand for Hyde Park Picture House called ‘Cinema Africa!’

Leeds support me for £1 a month
Leeds, join me on Ko-Fi and Discord