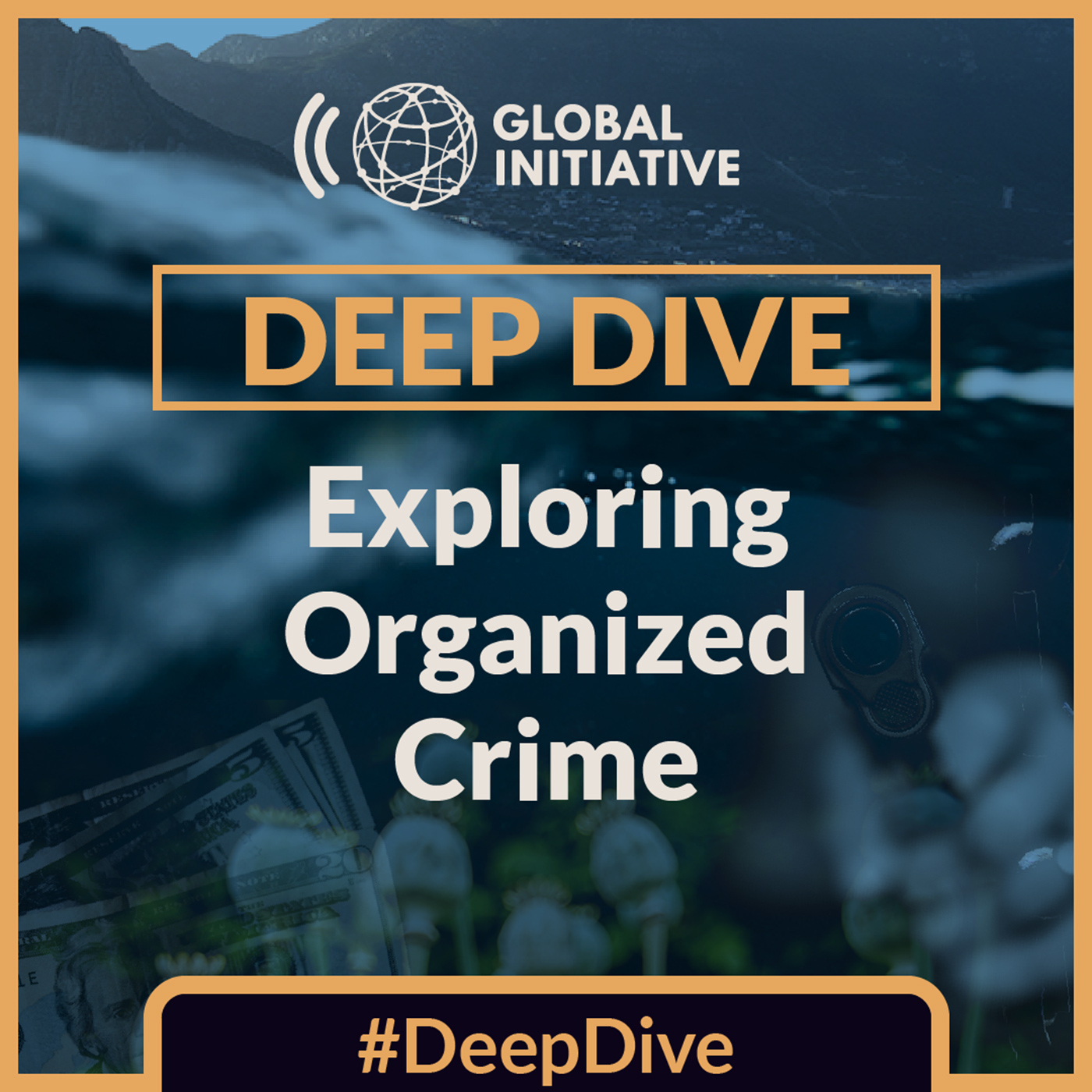 In the Northern Triangle countries of Central America - Guatemala, Honduras and El Salvador, extortion is so pervasive that it has been called “A way of life”.

The growth in extortion in the region was defined by the expansion of street gangs MS13 and Barrio 18. They have a stranglehold on the countries in which they operate, extorting rich and poor and even international corporations.

The revenue from extortion has provided gangs in the region with a solid economic operating base, and at the same time allowed them to diversify into other criminal enterprises – they are now transnational organized criminal groups.

3.      Pamela Ruiz, Consultant at the Coalition for Resilience Project and member of the GI Network of Experts.

4.      Professor Lucia Dammert, University of Santiago, Chile and member of the GI Network of Experts.