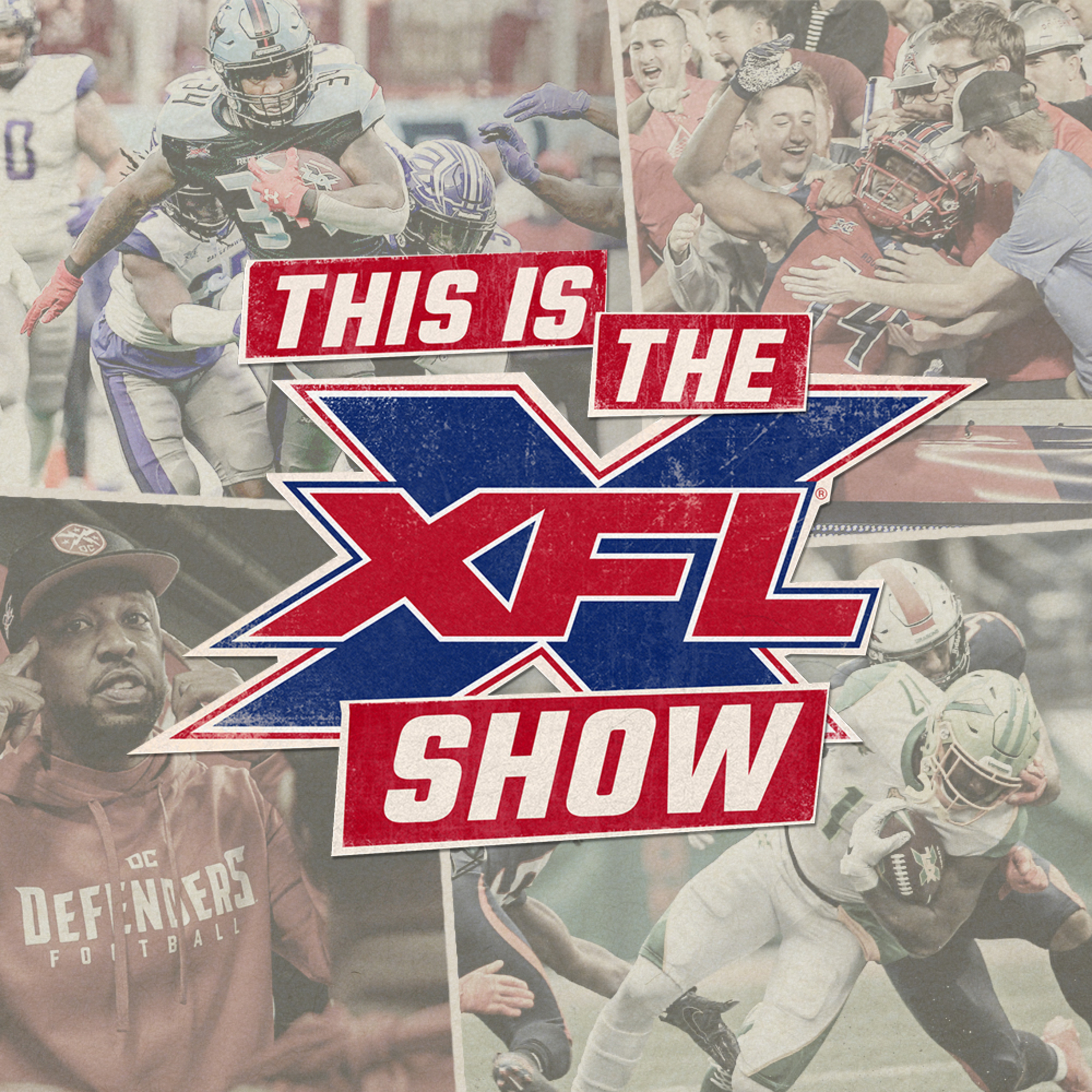 There is a sort of draft fever going around this week at the same time so many XFL fans are still grasping at what “alignment” with the CFL will entail. So on this week’s edition of the original official XFL podcast, we’re combining the speculation with the outright draft hysteria for the first ever XFL/CFL Alignment Draft!

Catch four rounds of in-depth, well scouted terms and conditions that will be drafted into the foundation of the (hypothetical) XFL/CFL alignment contract! Also, get the latest on former XFLers in The Spring League, which kicks off next week, and former Director of Player Personnel Eric Galko’s new well-deserved gig!

If you love drafts and more importantly, the XFL, this is possibly the most important show in XFL/CFL alignment speculation history!

Brought to you by Pretty Easy PodcastsAudio Player

The post Episode 168: The Alignment Draft first appeared on This is the XFL Show.