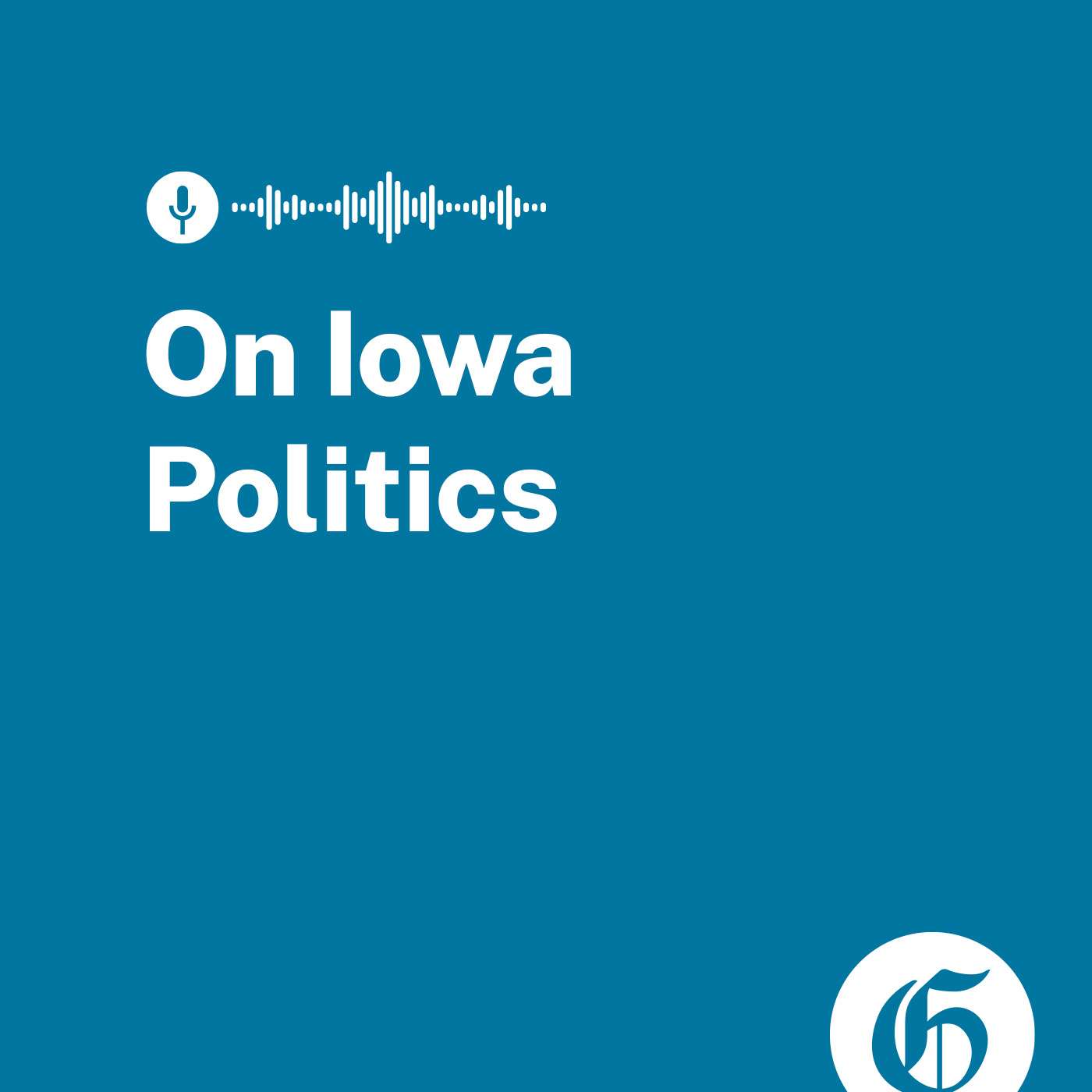 On this week’s edition of the On Iowa Politics Podcast: Tucker Carlson is coming to Iowa, movement in the Iowa Legislature, Rob Sand in defense of Iowa’s courts, and Miller-Meeks’ 3% tweet.

The show was produced by Stephen M. Colbert, and the music heard on the podcast is courtesy of Iowa bands Copperhead and Dream Thieves.