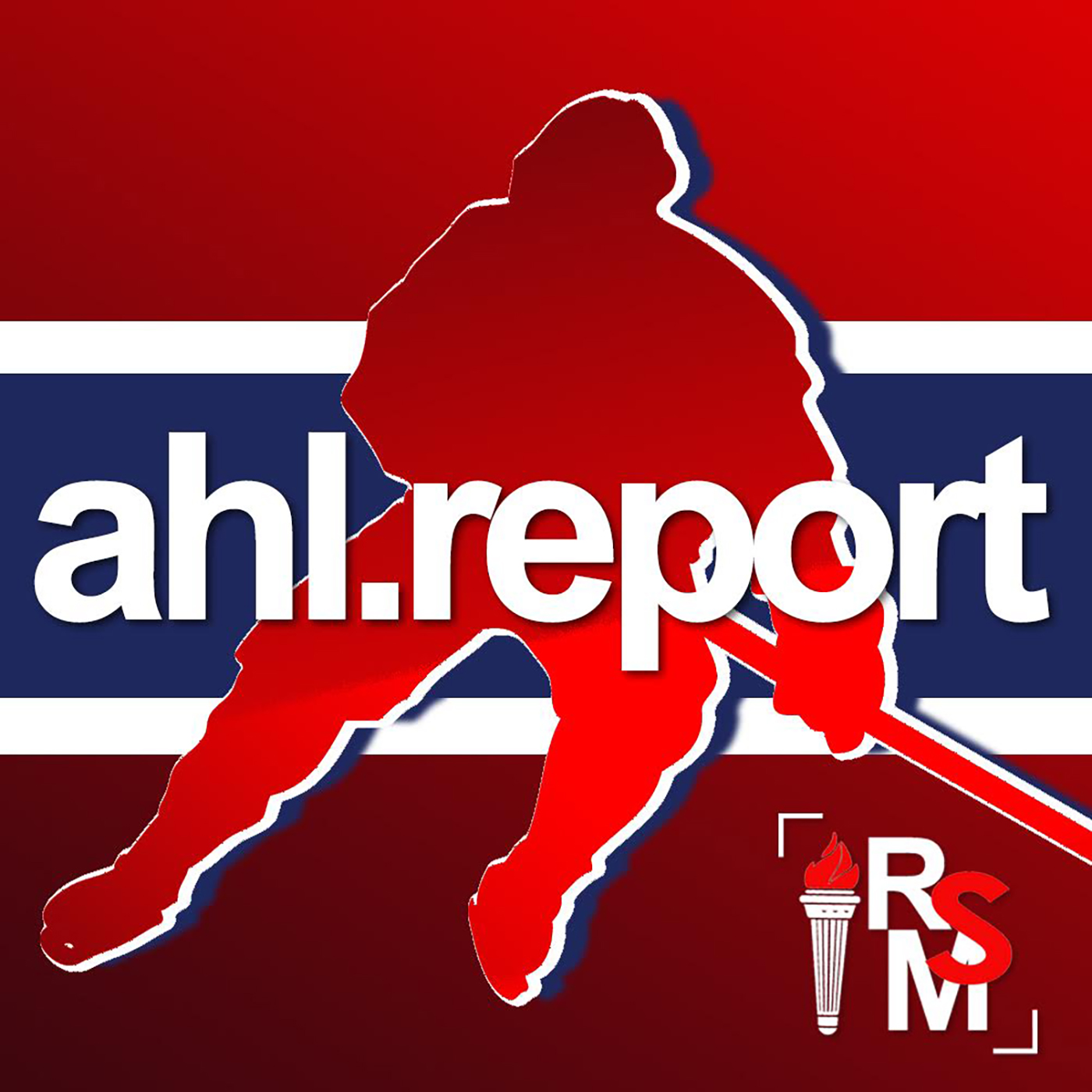 Welcome to The Press Zone for Hockey Prospects (formerly From The Press Box) on Rocket Sports Radio! This premier podcast featured on The AHL Report provides hockey fans with the latest news, analysis, and commentary regarding the Laval Rocket, Lehigh Valley Phantoms and teams all around the AHL.

Hosts Rick Stephens (@AllHabs) and Amy Johnson (@FlyersRule) will provide information on the American Hockey League, as well as the ECHL, junior hockey leagues, international hockey, prospects, and potential NHL draftees. It’s an informative and entertaining weekly show brought to you by a team of credentialed, knowledgeable hockey journalists!

Segment 3: Beyond the Playoffs

Check out a new episode of The Press Zone for Hockey Prospects every Tuesday, where Amy and Rick will talk about the Montreal Canadiens prospects in the AHL, ECHL, NCAA, OHL, and European leagues, as well as taking a closer look at other AHL teams, news, entertainment, and special events around the American Hockey League.