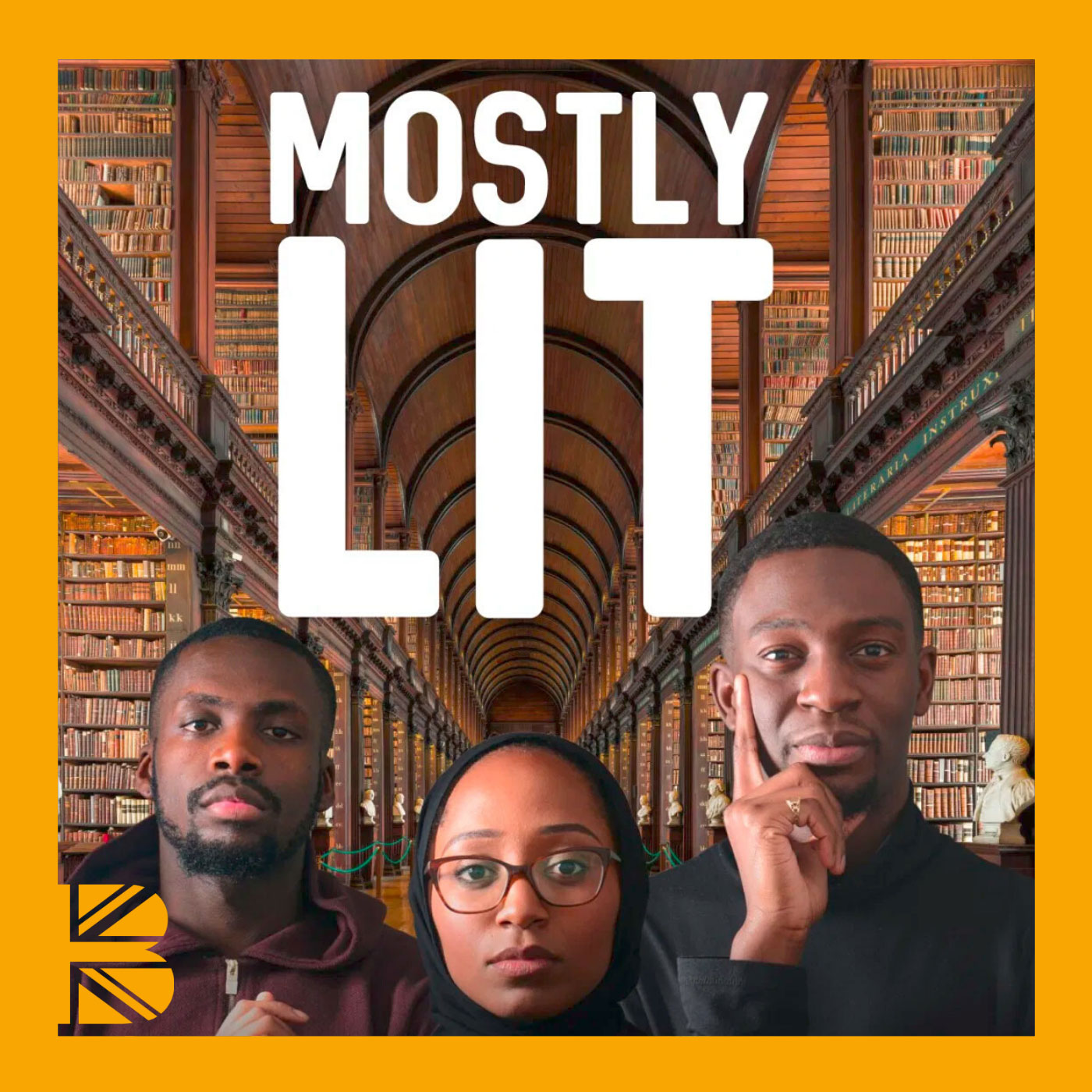 During Black History the Mostly Lit guys hosted a live session at the BFI. TBB's literature reviewer Priscilla Owusu caught up with Alex, Raqfiq and Derek to find out more about their revolutionary podcast.

Named by the Guardian and the BBC as one of the top podcasts of 2017, Mostly Lit is an award-winning books and pop-culture podcast, hosted by Alex Reads, Raifa Rafiq and Derek Owusu.

Keep up to date with Priscilla Owusu via: http://thebritishblacklist.co.uk/author/priscilla-owusu/