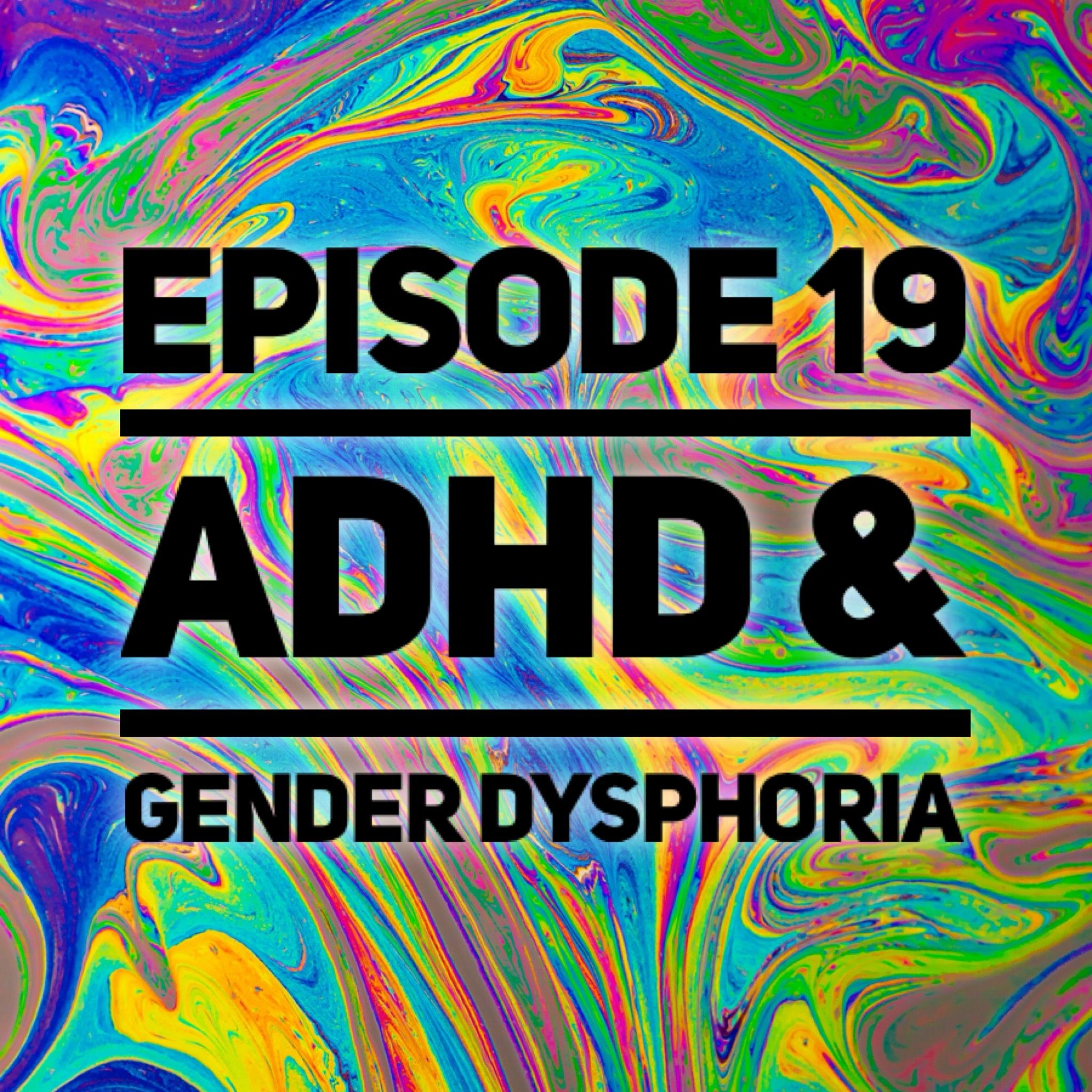 Hyper-active, inattentive, immature, and impulsivity are just some of the common traits associated with ADHD. These may not have an obvious link to Gender Dysphoria and yet gender variance is found to be 6.64 times more likely among individuals with ADHD. We discuss how ADHD manifests in girls and boys, how society responds to ADHD traits, and how this interaction can lead to gender-related issues.

Elle Palmer: How my Personality Influenced my Identity

Gabor Maté (2000) Scattered: How Attention Deficit Disorder Originates and What You Can Do About It Drgabormate.com/book/scattered-minds/