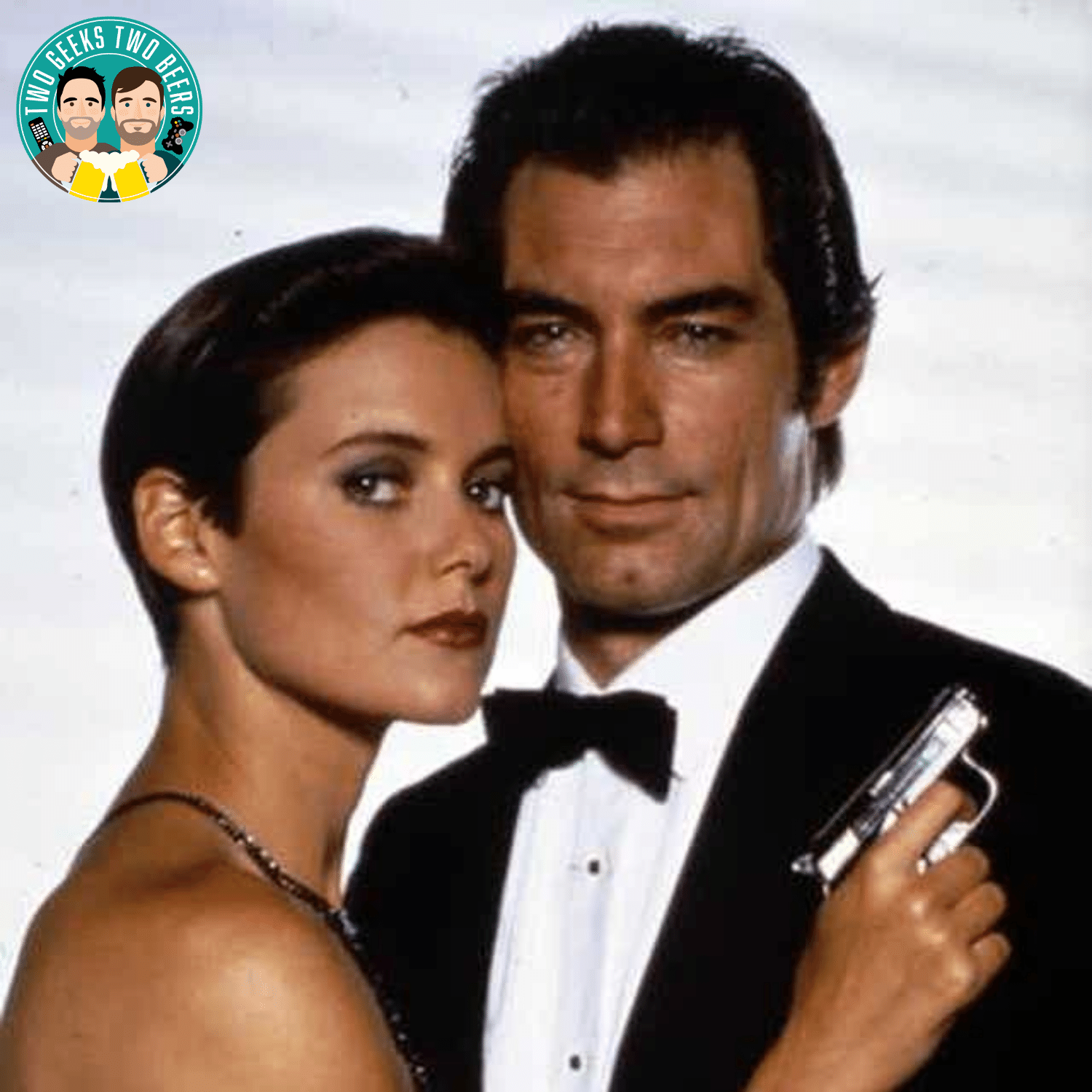 Yes, it’s another James Bond episode! Morgan is strapping on his Walther PPK and heading back into the field to correct a terrible wrong. Not that Tom has been fed to a shark by a vicious drug lord, but to rehabilitate the reputation of the 16th James Bond film, 1989’s Licence to Kill.

The boys discuss Timothy Dalton’s beautiful face, Benicio del Toro’s unique line deliveries, the film’s cracking theme tune and how Felix Leiter got over losing two limbs and his wife rather too quickly.

The first 007 film not to use the title of an Ian Fleming story, the film saw Bond being suspended from MI6 as he pursued drug lord Franz Sanchez (Robert Davi), who has ordered an attack against Bond’s CIA friend Felix Leiter and the murder of Felix’s wife after their wedding.

Surprisingly dark at times, it was a fantastic revenge thriller, with Dalton proving that he deserved far more plaudits for his portrayal as Bond.

Plus, you’ve got to love a very young Benicio del Toro as a minor Bond villain.