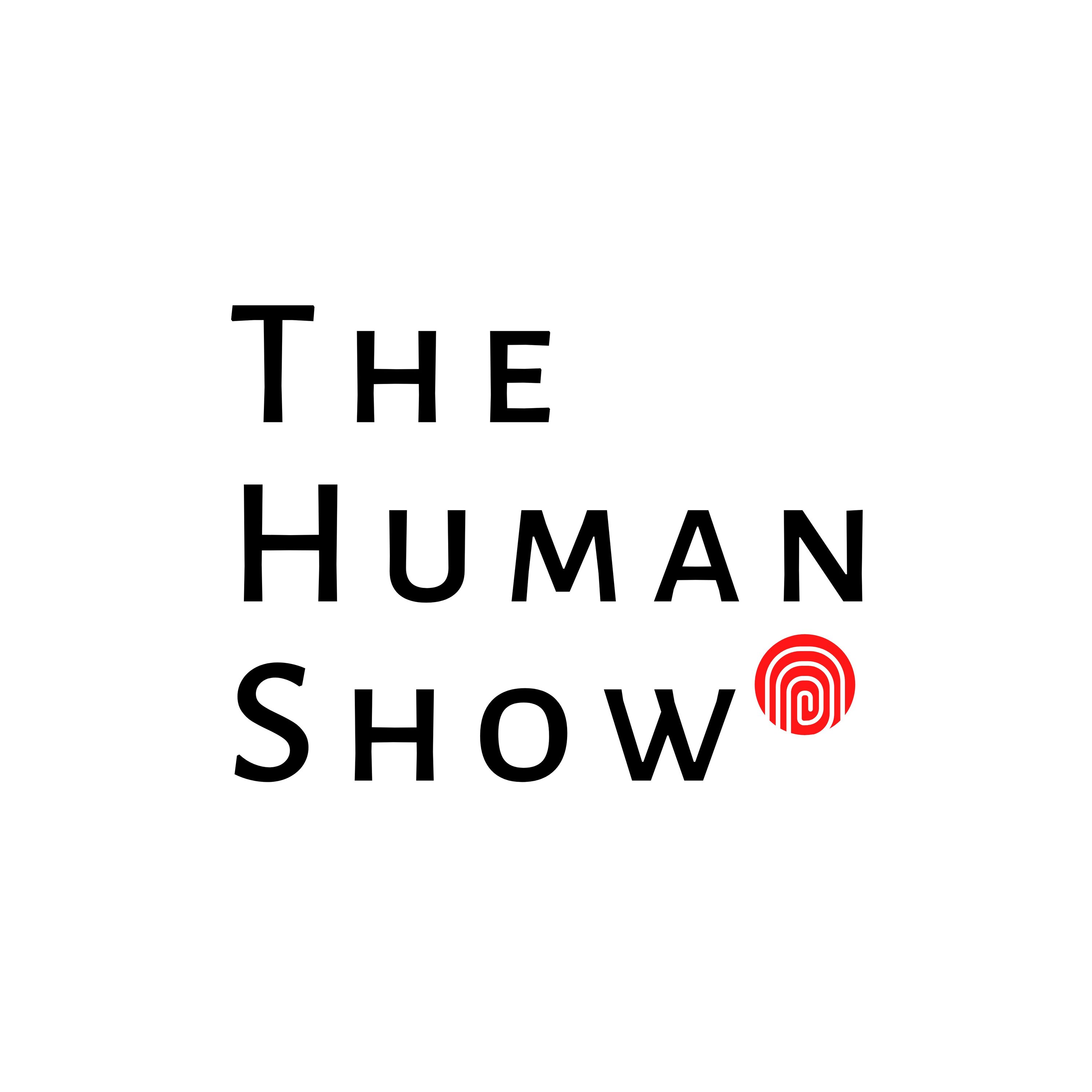 Vito Laterza, Anthropologist and Political Analyst: on the importance to foster analogue forms of life in an age of Pervasive Digitalization
Episode 121 • 26th April 2022 • The Human Show: Innovation through Social Science • Paul Spain
00:00:00 01:01:04

Vito Laterza is an anthropologist, development scholar and political analyst. He holds a MPhil in Social Anthropological Research and a PhD in Social Anthropology from the University of Cambridge. Vito is currently an Associate Professor in the Department of Global Development and Planning, University of Agder, Norway, where he also leads the Digitalization and Sustainability focus area at the university’s Centre for Digital Transformation (CeDiT).

His approach is characterised by a systemic integration of ethnography, macro-level structural analysis, and epistemological & reflexive inquiry, in the tradition of “big ideas” social science and social theory. He writes regularly for national and international media, such as Al Jazeera English, Boston Review, Foreign Affairs, Africa Is A Country, and Daily Maverick.

Today’s conversation engages us in many big questions that are also characteristic of Vito’s approach to work and life.

How do we interact with our physical and virtual environments and how do we communicate with algorithms?

How can we have green transitions that work socially and politically for people across the world?

How can we safeguard analogue life in the midst of accelerating digitalization, and what is the role nation states should play in ensuring a healthy equilibrium between analogue and digital forms of humanity and sociality? How does Vito feel about the digital “metaverse” and what kind of power and economic relations are at play in this project? Vito talks about the public engagement blog Corona Times and the grounded approach to the Covid-19 pandemic social scientists were able to offer in their blog posts. He speaks about individual freedom, self-restraint and care for others in the context of Covid-19 and shares insights going forward. Vito offers not only answers, but also more questions we should ask ourselves. Join us in this rich conversation.

Vito Laterza, «Human-technology relations in an age of surveillance capitalism:

Towards an anthropological theory of the dialectic between analogue and digital

HUMA - Institute for Humanities in Africa[VL1] ,

[VL1]This is the full name of the centre, HUMA comes first, as it is the

[VL2]Most of my research is available open access here