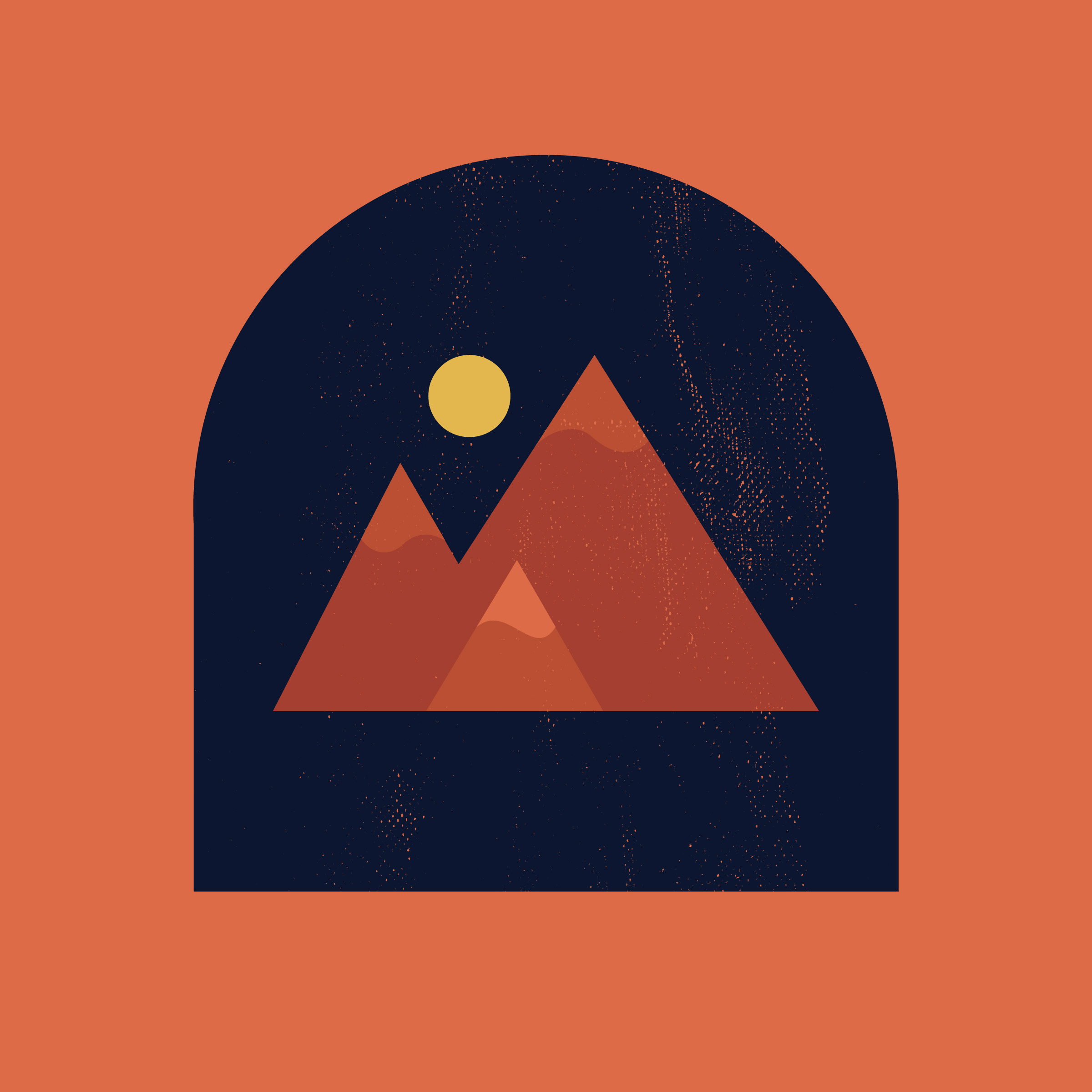 In the first episode of 'Beginning with Us', Yara Hawari joins host Cherine Hussein to reflect upon what it means to be a scholar-activist involved in an on-going collective struggle in Palestine today. Weaving in the words of Edward Said, Toni Morrison, Grada Kilomba, Hisham Matar and Ta-Nehisi Coates, this conversation highlights the self-understandings, world-views, lived realities, traumas and struggles of a rising generation of feminist, Palestinian scholar-activists. It also reflects on what the political, empowerment and global solidarity looks like today, both inside and outside the academy.

Yara Hawari is a Senior Analyst at Al-Shabaka: The Palestinian Policy Network, a writer and frequent political commentator. She completed her PhD in Middle East Politics at the University of Exeter. Her first novel, The Stone House, is forthcoming with Hajar Press.

Cherine Hussein is a Senior Researcher at the Institute of International Relations in Prague. She completed her PhD in International Relations at the University of Sussex. She is the author of The Re-Emergence of the Single State Solution in Palestine/Israel: Countering an Illusion (London, Routledge: 2015), among other writings.

*This conversation took place at the Royal Institute of Art in Stockholm on May 24th, 2021 as part of DAAS.