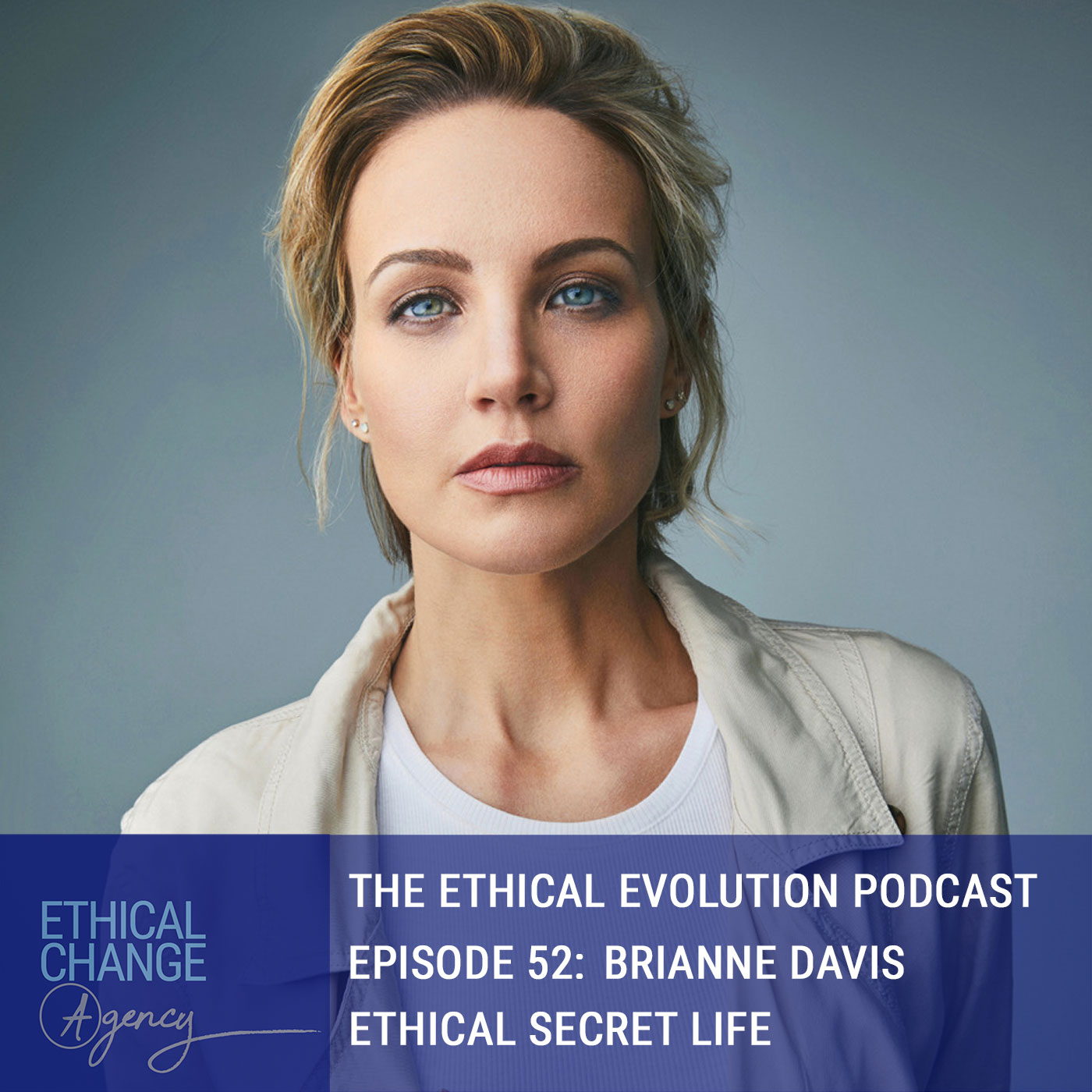 My next guest and I found each other on Instagram and connected through our love of podcasts. It just so happened that I had also been watching her in Lucifer on Netflix and didn’t even realise it til later.

Brianne Davis is a Hollywood actress, writer, producer and director. She can be seen as an actress in Lucifer, Casual, True Blood, the History Channel’s series Six, and the film Jarhead starring Jake Gyllenhaal. Brianne has over a decade of recovery as a sex and love addict. Inspired by her life experience, she is the host of the popular podcast Secret Life and author of a book of the same topic.

Through my conversation with Brianne I learnt we had so much in common and that we are both striving to amplify the conversations that rarely happen and yet need to be heard.

Castro
Book a call with Bindi Be The Change!