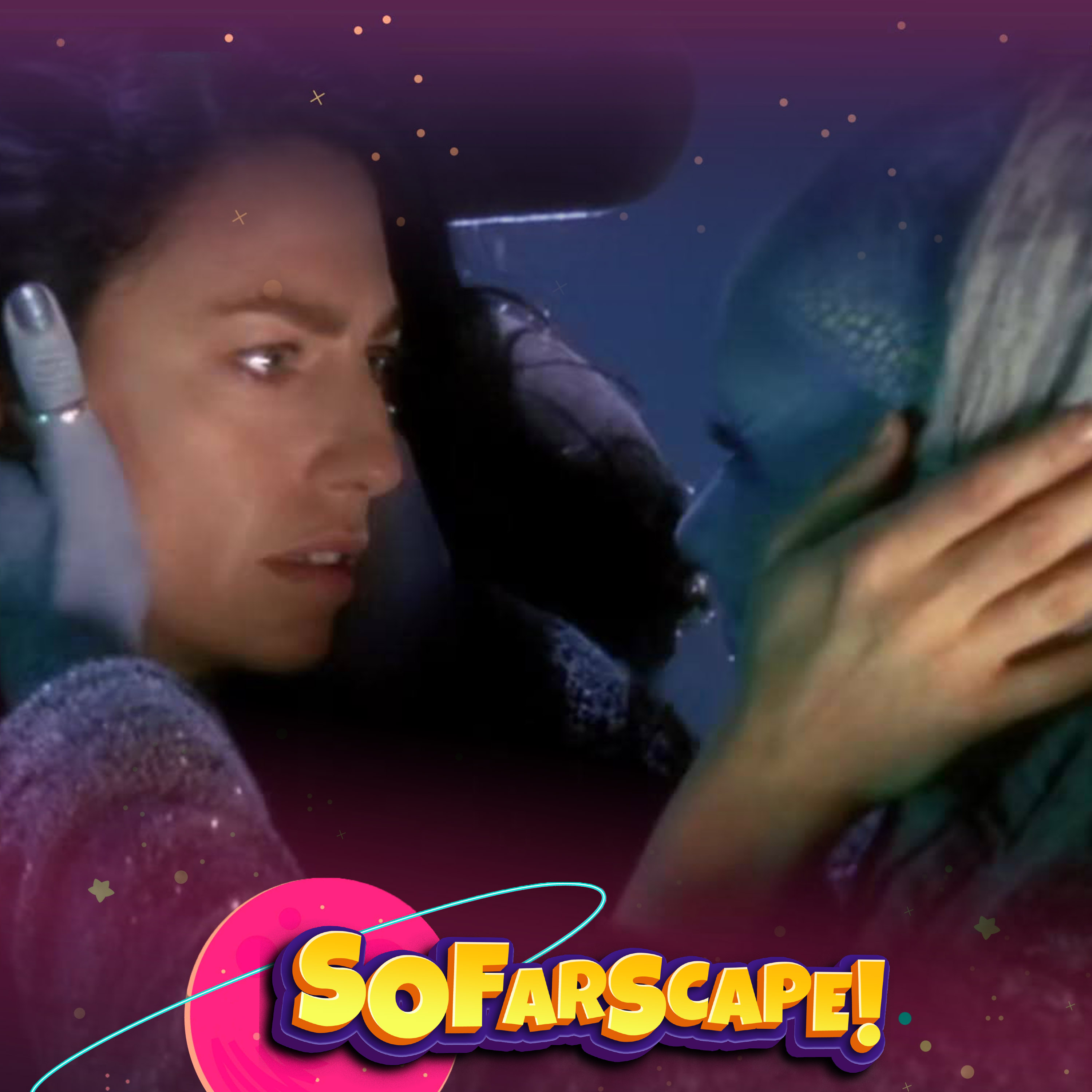 Unable to face a future without Aeryn, having lost his ability to speak, and still a target of both Scorpius and the neural clone, John is a helpless bystander as his crewmates search for some means of healing his body and soul. Meanwhile, Grunchlk's shady dealings come back to haunt him, and Zhaan undertakes a dangerous effort on Aeryn's behalf.