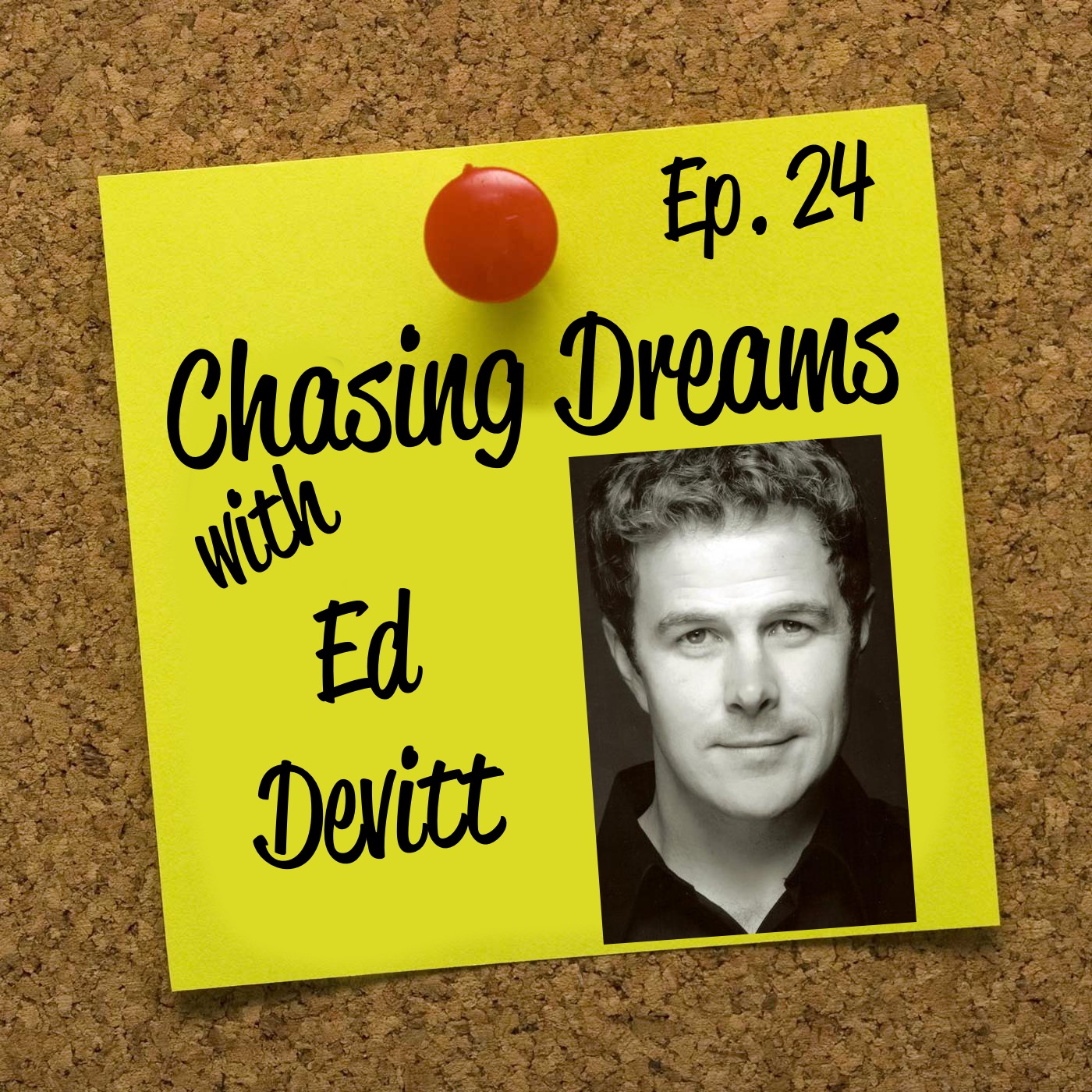 Understanding the consequences of our actions and how distractions can create victims.

When you consider how each decision we make can have a ripple effect in our lives, and the lives of those around us, it’s easy to relate to the story Ed Devitt shares. Through the all-too-common invincibility mindset of a teenager, Ed faced an unimaginable challenge that changed the lives of everyone around him. As Ed shares his powerful story, it’s clear that he has developed an unparalleled passion for life as a result of the obstacles he’s faced. Perhaps the most powerful aspect of Ed’s story is his willingness to take responsibility for his actions and share the reality of how each choice we make could have devastating effects. His story is as devastating as it is inspiring, which is why it’s an important one to share with all of you.

TWEET: One choice can change the course of your life forever. Find out more on this episode

The profound impact of the choices Ed and his friends made.

As Ed delves deeper into the details of his crash on June 10, 1999, he shares in heart-breaking detail the moments that led to his traumatic brain injury and the death of his friends. Approaching the subject with honesty helps to connect Ed’s story with the overwhelming process of recovery, coping with loss, and feelings of guilt he faced at just 18 years of age. Because of his traumatic brain injury, it was difficult for Ed to process what happened in the days following the crash.

Facing the process of recovery following a traumatic brain injury.

The recovery process was challenging - Ed had to learn how to eat, walk, and do just about everything that once came naturally. As he moved through recovery, it became clear that Ed was lucky to be alive. It’s with this attitude of gratitude that Ed eventually came to share his journey with others, in the hopes that he can help to prevent the devastating impact of distracted driving and driving under the influence.

TWEET: Dealing with a #TraumaticBrainInjury and finding a way to #inspire others

The dangers of the “this could never happen to me” mindset.

The fact is, the situation Ed found himself could happen to anyone. It’s all about choices. As Ed discovered in his own journey, the choices he made that night and in the years following his injury led to some harsh realities. Ed shared how, as a teenager, he felt - as most of us do at that age - invincible. In spite of his gut instinct telling him not to get in the car, Ed figured, “why not? What’s the worst that could happen?” It’s this mindset, according to Ed, which leads to many tragedies. From distracted driving to driving under the influence, the belief that “this could never happen to me” all too often influences us to make poor choices. And those choices can lead to tragedy.

Ed’s wake up call and evolution into a speaker.

After years of struggling with alcoholism and finding a way to cope with the events of that night in June of 1999, Ed finally had the wake up call he so desperately needed in 2013. It came from his wife. After she helped him see just how dire his situation was, Ed was able to find his way to recovery from addiction. Today, he shares his inspiring story with schools and at events around the country. Through the power of his story, Ed helps others see just how dangerous our distractions can be. The fact is, Ed could have seen his tragedy as just that - a tragedy. Instead, in true Dream Chasers fashion, he chose to make it his motivation to help change the mindset of others. To save lives. To see beyond one life-changing event and into the bright future that exists in spite of it and also because of it.

TWEET: I thought I was invincible. I found out that night I was wrong. ~ Ed Devitt

Spend time volunteering and giving back to others.

The Brain Injury Association of America

TWEET: On this episode of #ChasingDreams, a chat with Ed Devitt of #BrainNewDay

TWEET: Finding a way to rise above #tragedy to find #hope on this episode of #ChasingDreams