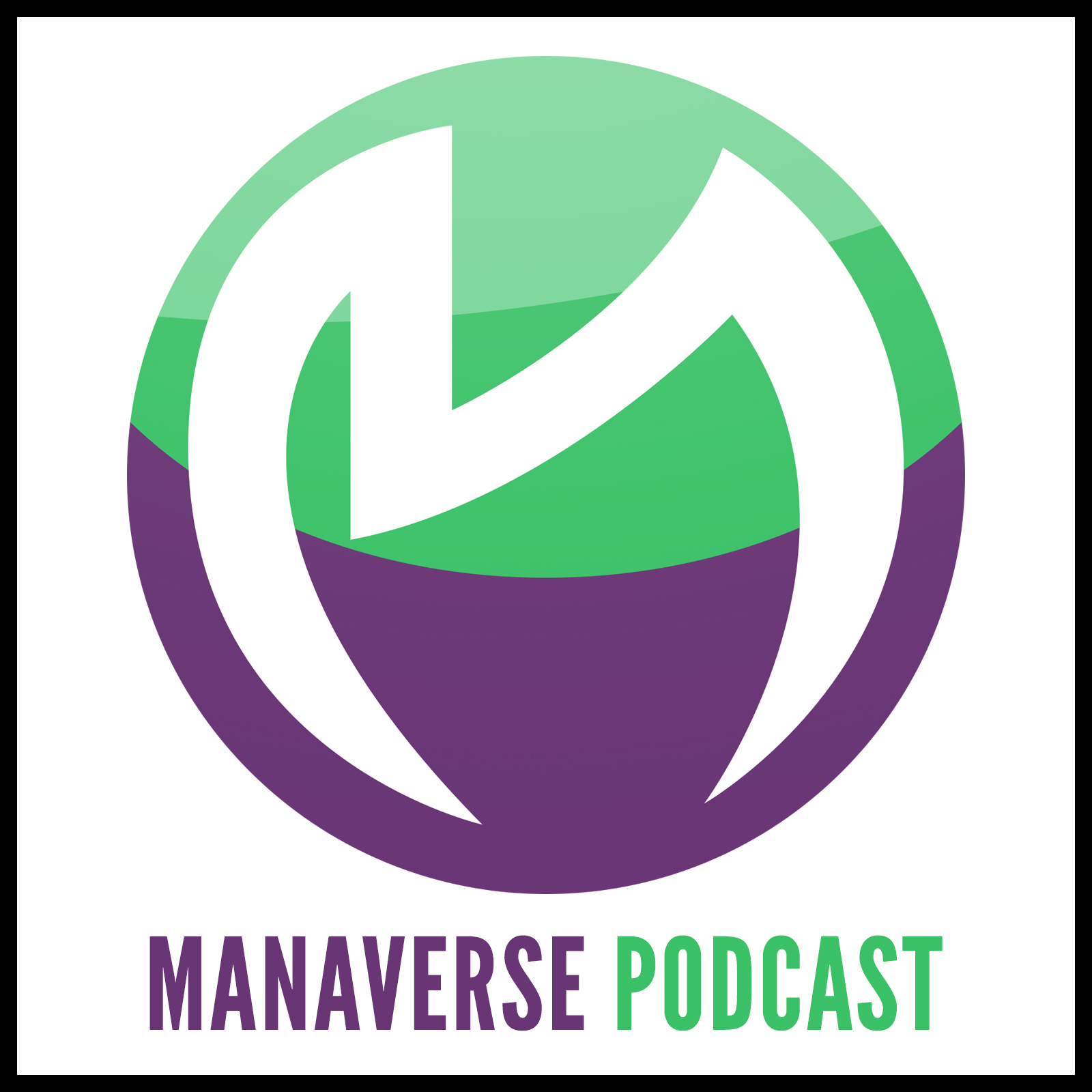 MVP086: Now Is Not The Time To Open a Game Store, Do This Instead

If you're in the planning stages of your future game store or were about to launch, you should put everything on hiatus right now.

Hold off on opening your doors or making any major purchases in the near future because the circumstances in which you would be operating are changing, almost by the day.

If you went through the effort of putting together a business plan, the very assumptions the plan is based on are now incorrect. A business plan presupposes a few things, like a somewhat stable economy, reliable infrastructure, and a reasonably consistent regulatory environment.

But that's no longer the case. Let's talk about what you should be doing instead of pulling the trigger on your game store plans and how to set your business up for success later on.