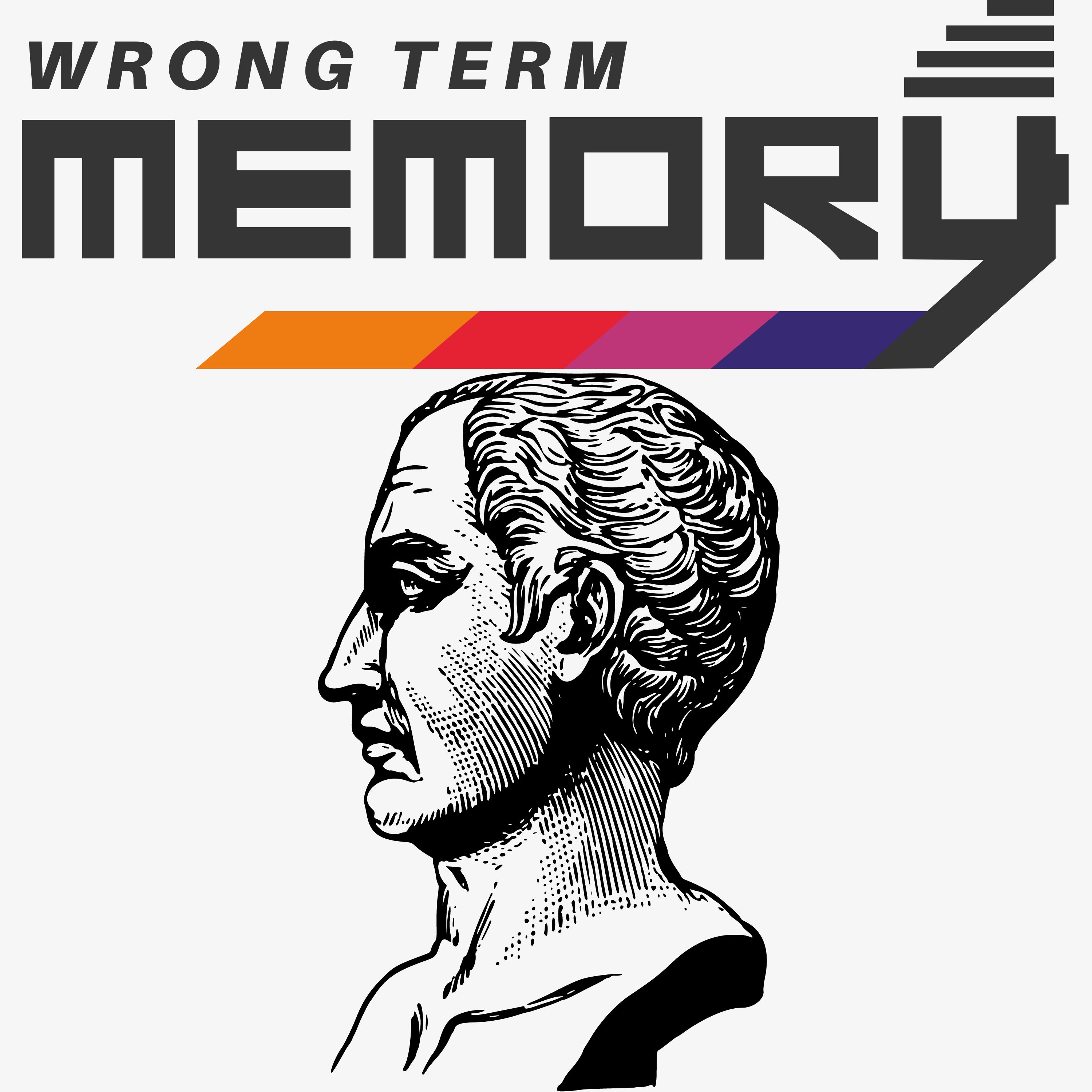 Gaius Julius Caesar Octavianus, more commonly known as Augustus, was the first Roman Emperor and one of the most influential figures in Roman history. He is credited with transforming the Roman Republic into the Roman Empire and establishing the foundations of a monarchy that would last for centuries.