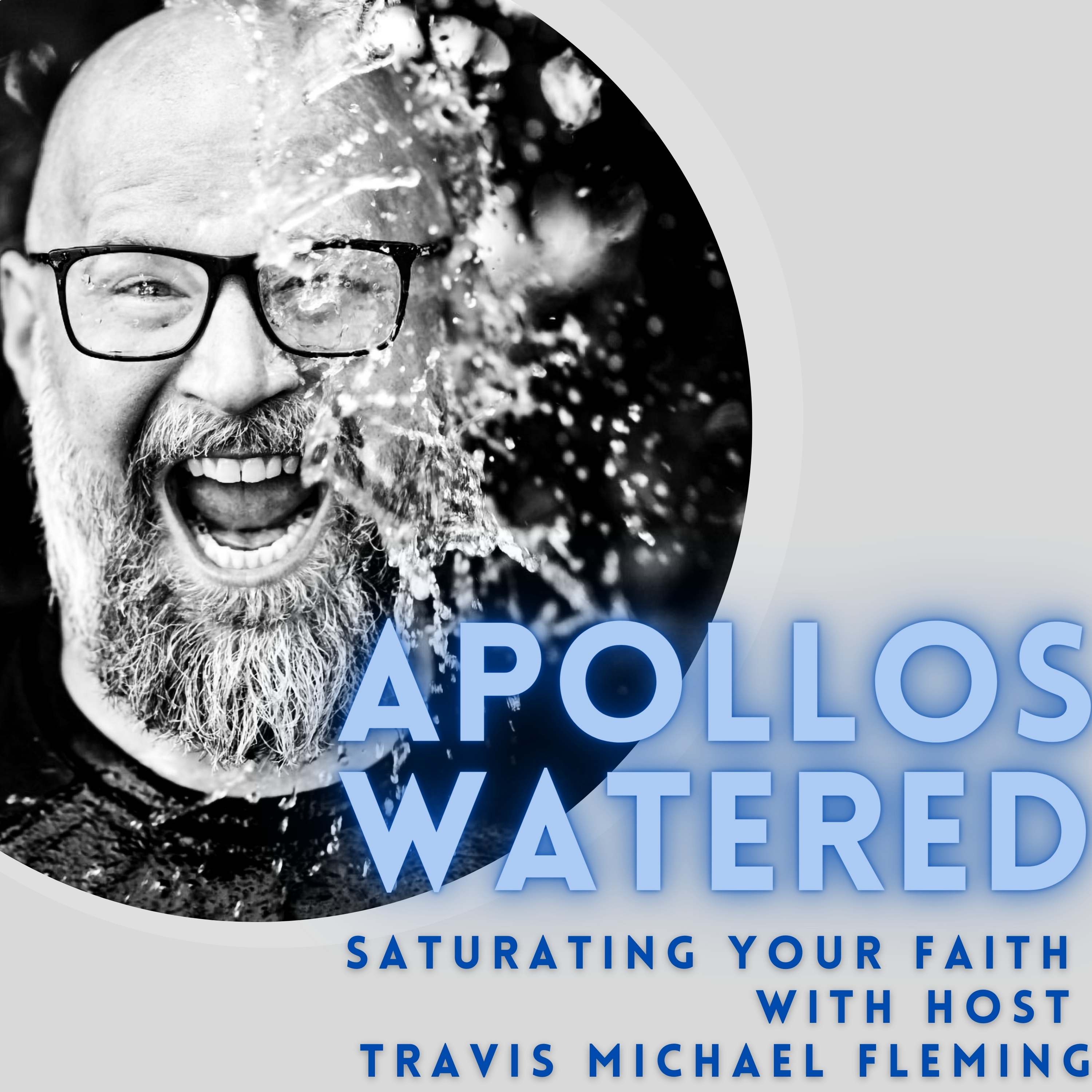 This is part 1 of a 2 part deep conversation that Travis has with Karl "KJ" Johnson. KJ is the director of the C.S. Lewis Institute. KJ grew up in Chicago, attended the Univ. of IL Urbana-Champaign, and served 20 years of active duty in the United States Marine Corps as an assault support helicopter pilot and weapons & tactics instructor. He’s a veteran of numerous deployments, including Operations Enduring Freedom in Afghanistan and multiple humanitarian assistance missions—most notably Operation Unified Assistance (2004 tsunami) where he served as Air Mission Commander for former presidents George H.W. Bush and Bill Clinton. He retired as a lieutenant colonel in 2012 and returned to Chicago to attend Trinity Evangelical Divinity School.

KJ holds three master's degrees (military studies, philosophy of religion, and systematic theology). He and his wife, Nidia, live in Chicago and have two grown daughters. KJ oversees programs that foster discipleship of heart and mind for CSLI (e.g., C.S. Lewis Fellows Program). KJ’s focus and passion is discipleship, apologetics, and leadership. His desire is to see believers better understand the call to discipleship, to seek the mind of Christ, and live out their faith.

Travis and KJ discuss all things discipleship, culture, life, movies, 90's basketball, how to navigate the world as Christians today, and have some laughs along the way.

KJ talks a lot about Transforming Discipleship. Check out the book here.

Help support the ministry of Apollos Watered and transform your world today!