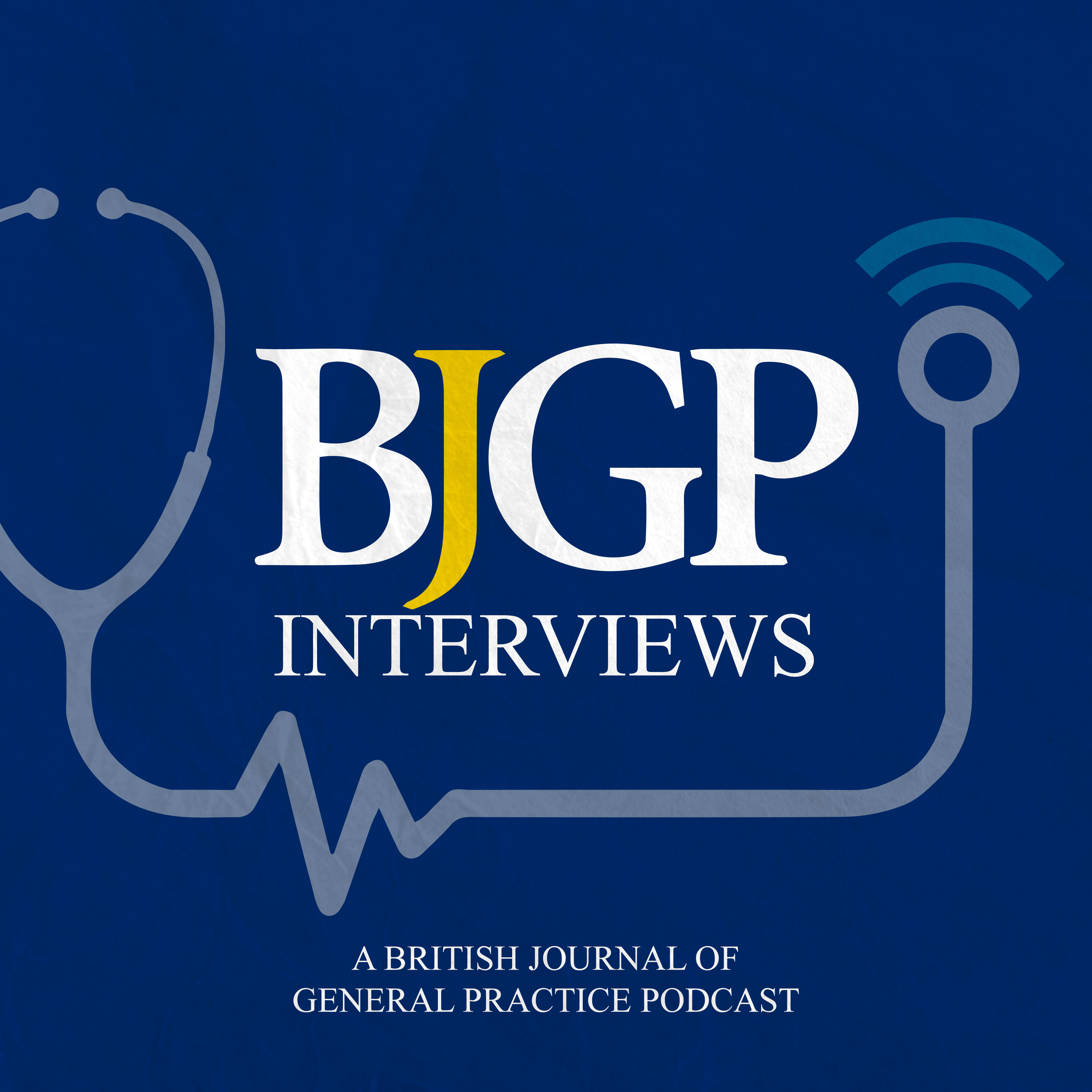 In this episode we are joined by Dr Jean-Pierre Laake who was an epidemiologist at Centre for Cancer Prevention at Queen Mary University of London when this research was undertaken but who has now taken up medical training. We are also joined by Professor Willie Hamilton who is Professor of Primary Care Diagnostics at the University of Exeter and also a GP although he has recently dropped his clinical practice.

Later stage of cancer diagnosis is associated with poorer survival, and may arise from low symptom awareness and delays in presenting to primary care. Population-wide campaigns to increase awareness and encourage help seeking have shown mixed results in terms of stage at diagnosis and numbers of primary care consultations. This randomised controlled trial was targeted at a population whose circumstances suggested that, should they develop cancer, they would be at increased risk of being diagnosed with later-stage disease. This study demonstrates that targeted interventions of this nature, promoting both awareness of cancer symptoms and earlier health seeking, can change consultation behaviour of those who are likely to benefit most from earlier symptomatic presentation. However, in his study the intervention increased the frequency of consultation but not the number of persons consulting.

Castro
Visit BJGP.org for the latest research, editorials and clinical practice Visit BJGP Life for all the podcast episodes and lively comment and opinion