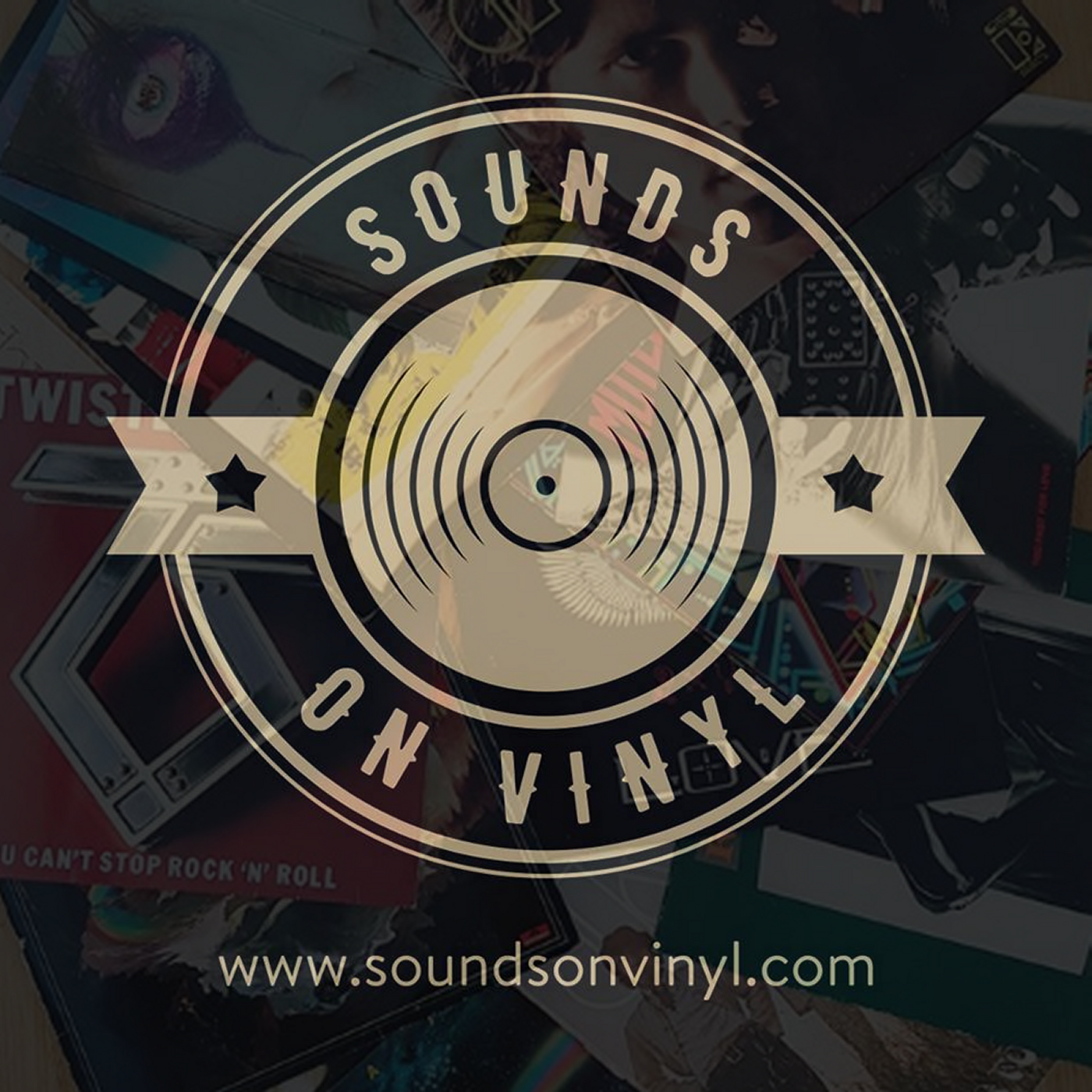 We are kicking off the Sounds On Vinyl show with a the first part of a three part series on the birth of Heavy Metal. This episode features the impact Black Sabbath had on not only the rock world, but the music world as a whole. Mike and Phil talk about the Black Sabbath, Paranoid and Thirteen records, and share memories of hearing Black Sabbath for the first time.