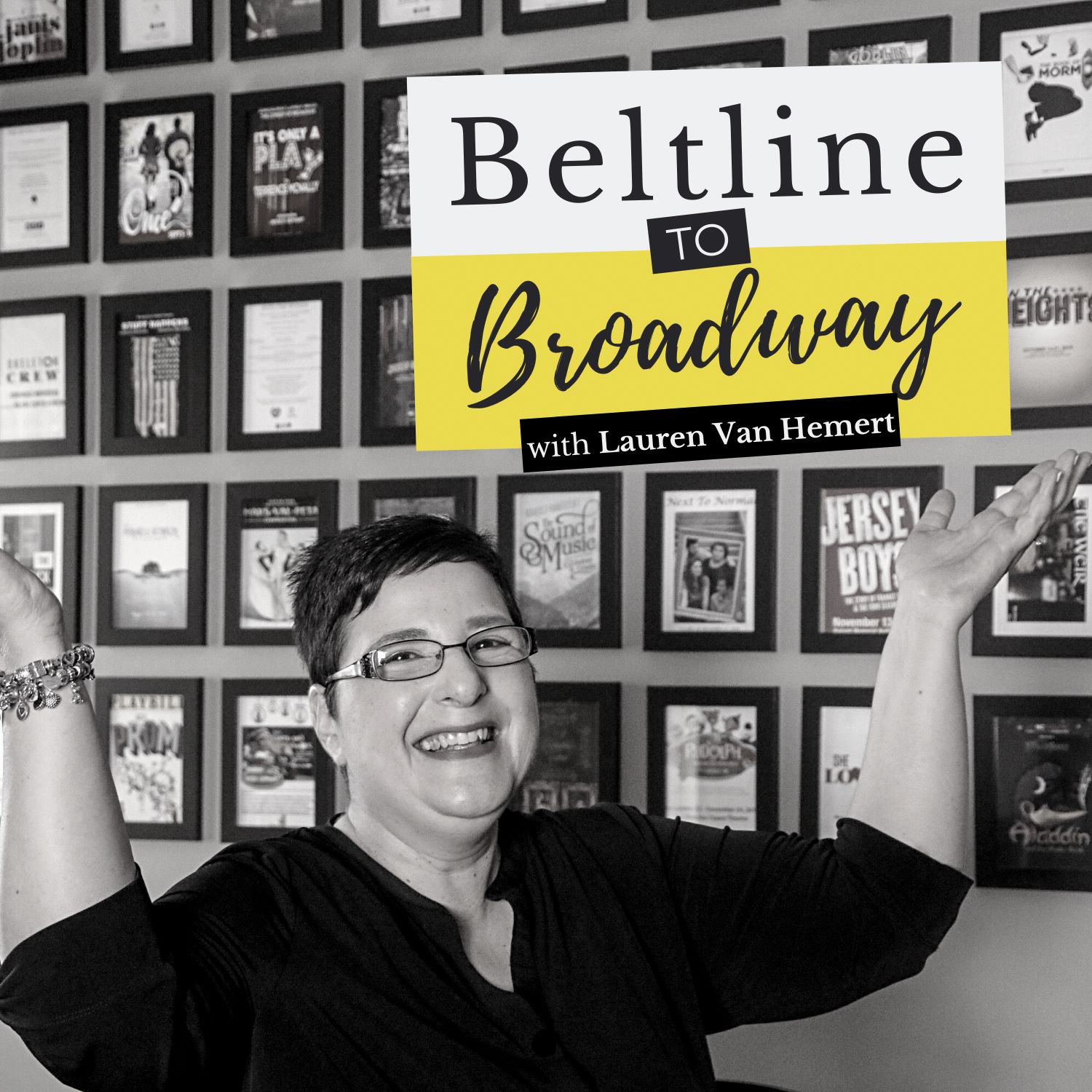 Cindy Williams' one-woman show, Me, Myself, and Shirley, is touring the country. It will play the Duke Energy Center in Raleigh on April 16. For more information visit https://www.memyselfandshirley.com/.

Born in Van Nuys, California, Cindy became interested in acting during high school. After graduation she attended L.A. City College where she majored in Theatre Arts. After leaving college, she landed her first television roles on Room 222, Nanny and the Professor and Love, American Style. Some guest-starring roles include Law & Order: SVU, 7th Heaven and 8 Simple Rules. Other appearances include starring in an episode of The Odd Couple for CBS, A Dream of Christmas for Hallmark Channel and Sam and Cat for Nickelodeon. Cindy’s stage credits include the national tour of Grease playing Miss Lynch, the national tour of Deathtrap with Elliot Gould, The Female Odd Couple with Joanne Worley, Steel Magnolias as Ouiser Boudreaux and, in 2007, she made her Broadway debut in the role of Mrs. Tottendale in the award-winning musical The Drowsy Chaperone. She also appeared as Rev. Mother Mary Regina in Nunsense and Nunset Boulevard: The Nunsense Hollywood Bowl Show. Cindy appeared in Menopause: The Musical in Las Vegas for three years, then reprised her role at the Ogunquit Playhouse in Maine. She also co-starred in the premiere of Middletown with Don Most, Didi Conn and Adrien Zmed at The Smith Center for the Performing Arts in Las Vegas and at The Bucks County Playhouse in New Hope, Pennsylvania. Cindy has enjoyed the privilege of working with extraordinary directors. Her first film was for Roger Corman in GAS-S-S-S with Talia Shire and Ben Vereen. She appeared in Travels with My Aunt with Maggie Smith, directed by George Cukor, and The Conversation with Gene Hackman, directed by Francis Ford Coppola. Next, she co-starred with Ron Howard, Richard Dreyfuss and Harrison Ford in American Graffiti directed by George Lucas, a low-budget film that went on to become a box office smash and film classic. Among her favorite honors are her star on the Hollywood Walk of Fame, her TV Land award for Fan Favorite as well as winning Best Actress at the L.A. Comedy Film Festival for the Indy film Stealing Roses. Cindy also garnered a BAFTA (British Academy of Film and Television Arts) nomination for best supporting actress in American Graffiti. Unfortunately, she was beat out by Ingrid Bergman. Cindy still wonders how the heck that happened. Cindy’s book Shirley, I Jest!: A Storied Life was released to much critical acclaim and is available in paperback.