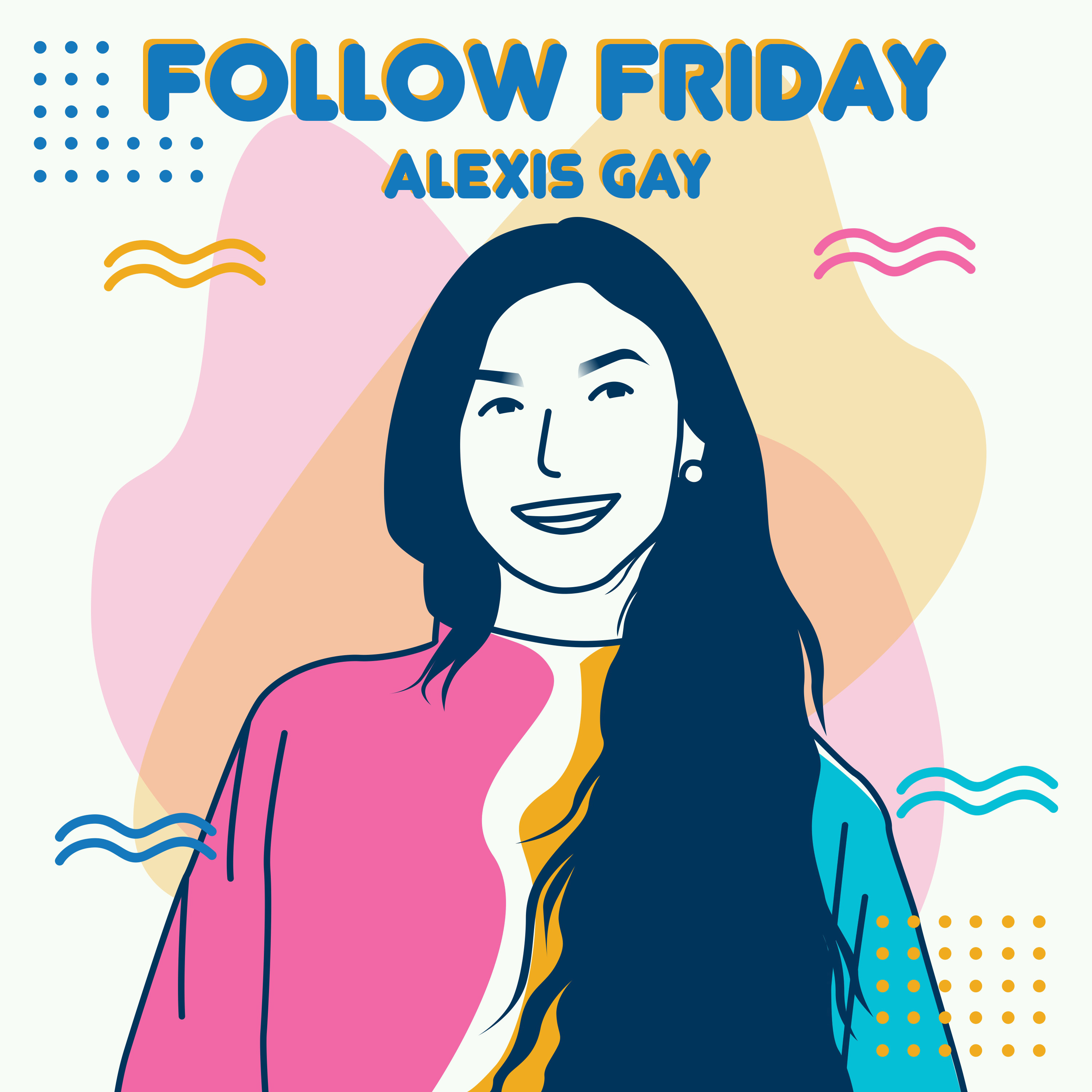 Alexis Gay is one of those rare cases you hear about: For seven years, she was a tech worker who wanted to do comedy; then, she posted a video on Twitter in April 2020 that took her from under 1,000 followers to more than 15,000. Several viral hits later, she's now pursuing comedy full-time and hosting the podcast Non-Technical, where she interviews people from the tech world about everything that's not on their résumes.

Today on Follow Friday, Alexis shares the love and talks about four of the coolest people she follows online:

And on our Patreon page, you can pledge any amount of money to get access to Follow Friday XL — our members-only podcast feed with exclusive bonus follows. That feed has an extended-length version of this interview in which Alexis talks about someone super-talented who is still under the radar, the musician and comedian Sarah Dooley.