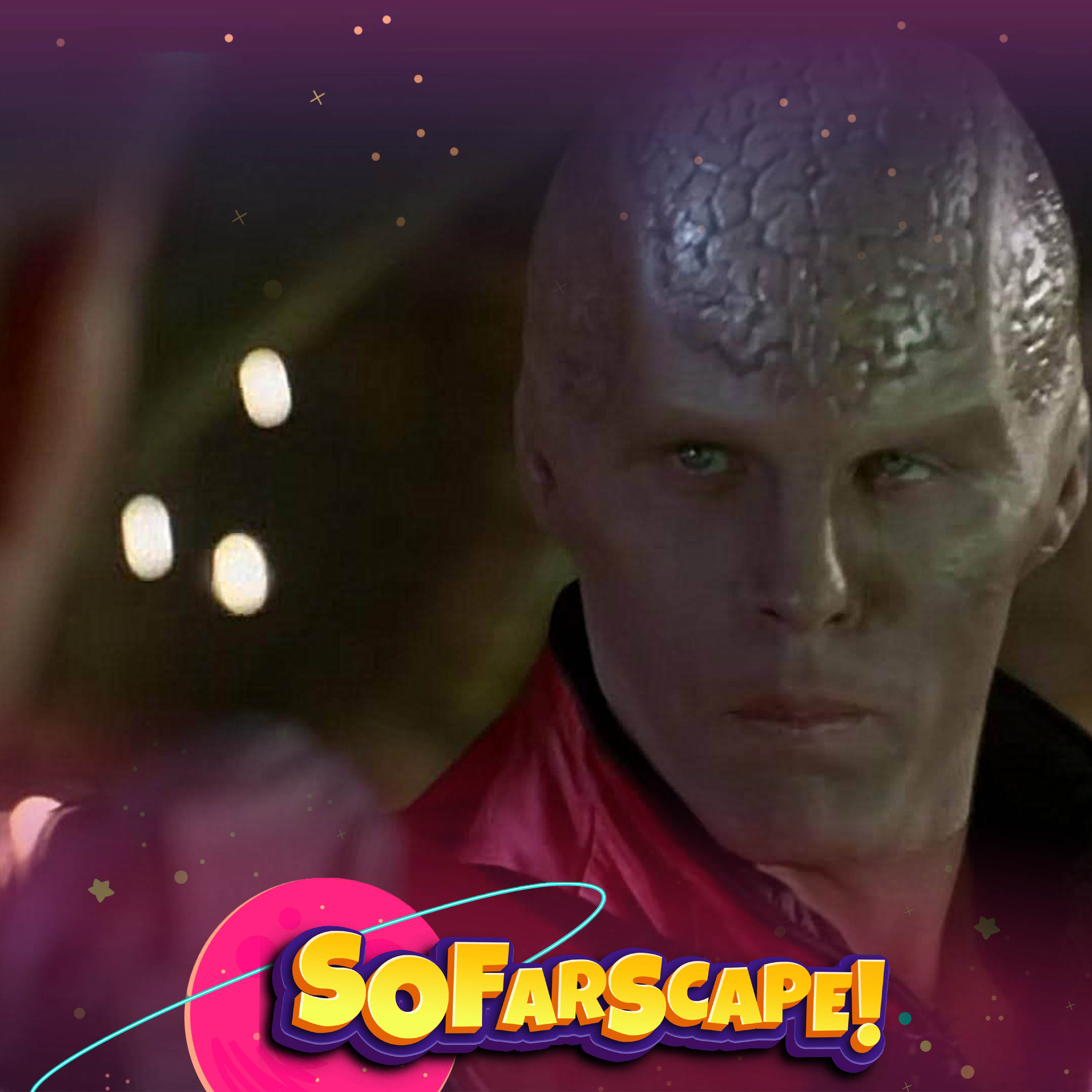 All life is precious, except apparently genetically inferior (or superior) clones of humanity. So the next time you go to sacrifice someone to save yourself, remember: you're genetically mundane. *The more you know*