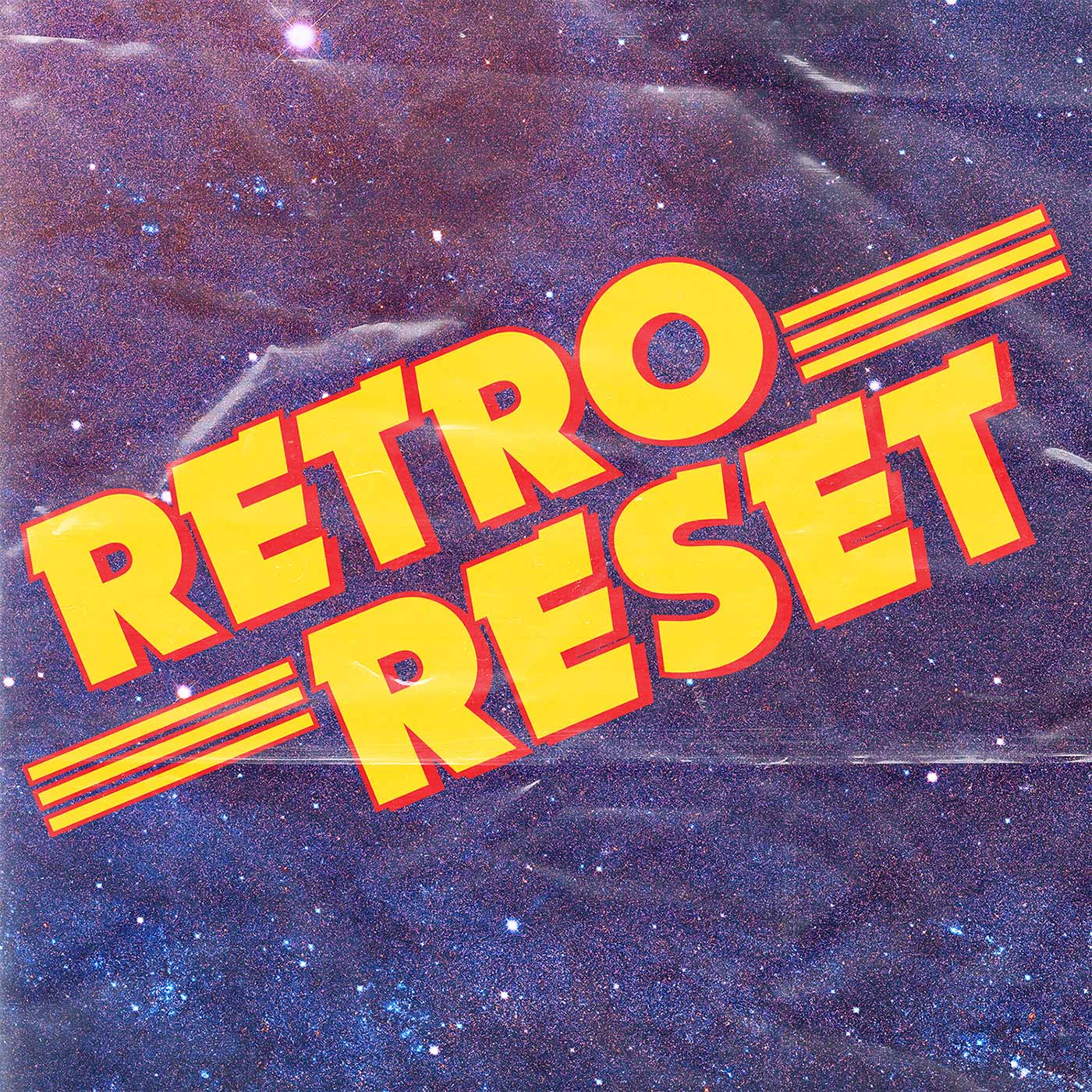 Retro Reset dips its toes into 198X for the first time with the incomparable "The Legend of Zelda" for the Nintendo Entertainment System! Or the Famicom Disk System, really. Dive in with us into one of the first open-world exploration games, created by a dream team of Nintendo devs as the launch title for an all-new console. Also, we totally meant to release this on the anniversary of Zelda in the US! That was ON PURPOSE

Other topics discussed include:

- Technical issues that caused this episode to be late!