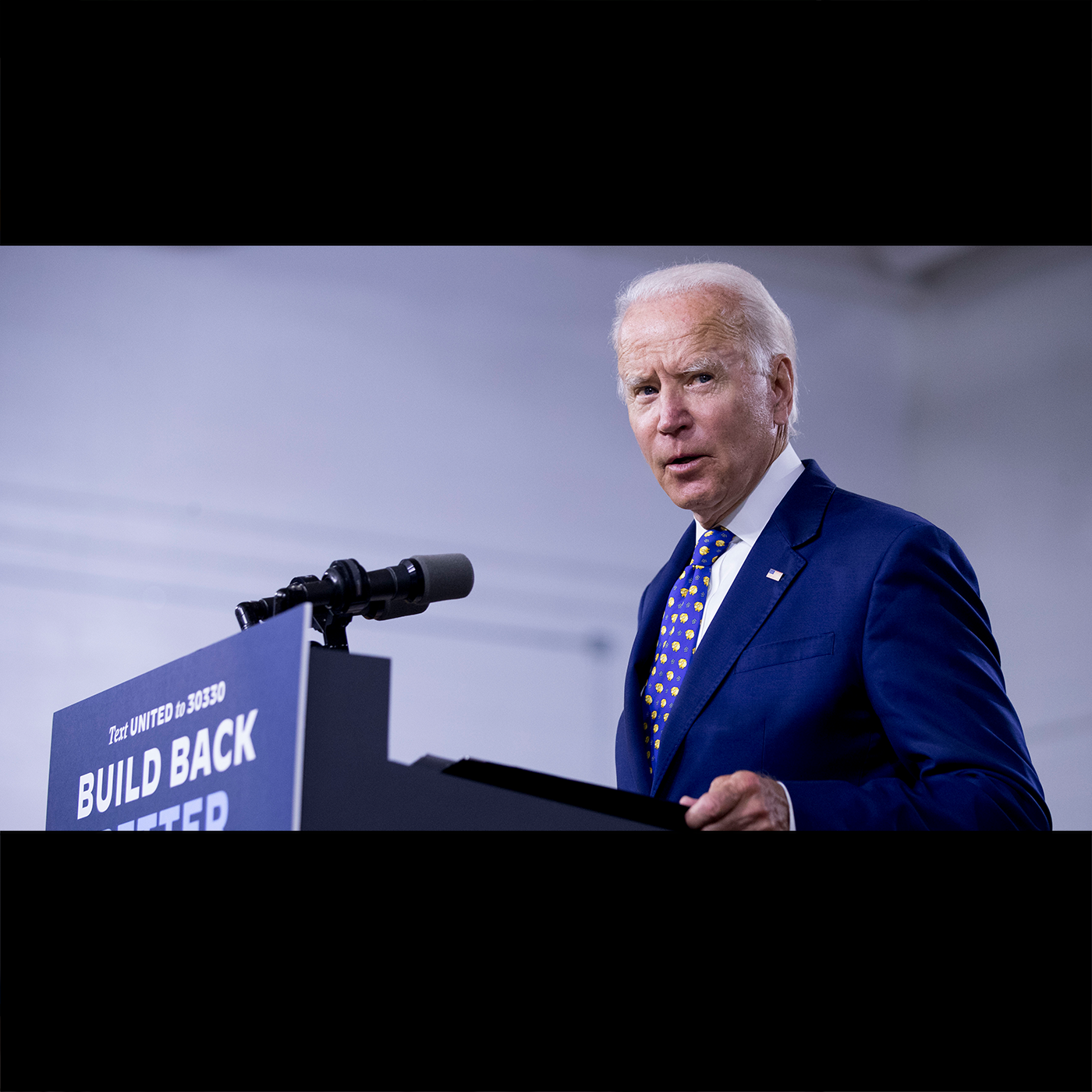 On November 16, a $1 trillion infrastructure bill was signed into law by President Biden, marking the biggest investment in the country’s infrastructure in decades. At the same time, an even larger social spending bill sits in a state of limbo in Congress, with no resolution in sight.

What happens in the US Congress over the next few months should matter to everyone, not just the political hobbyists. With proposed government spending on everything from fighting climate change to supporting new industries in the US, the success or failure of President Biden’s legislative agenda will have a huge effect not just in America, but around the world.

On this episode Sarah Baldwin ’87 and Dan Richards talk with two experts to get a sense of how President Biden’s agenda has been making its way through Congress, and how the process fits into the bigger picture of US electoral politics.

Carrie Nordlund is assistant dean for undergraduate programs at Brown University, and co-host, with Mark Blyth, of the (aptly titled) podcast, Mark and Carrie.

Wendy Schiller is a professor of political science at Brown and director of the Taubman Center for American Politics and Policy, which is housed at the Watson Institute.

Learn more about the Taubman Center for American Politics and Policy.

Learn more about Watson’s other podcasts, including Mark and Carrie.