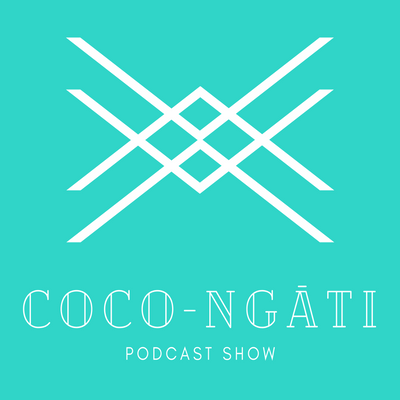 In episode 4 we kōrero with a Samoan/Kuki Airani social media influencer Lavi Vetelino, or better known as Fresh Brince. He was raised in Palmerston North before moving to Logan, Brisbane, and then returning to Aotearoa over 5 years ago.

Lavi is a genealogy nerd and can trace his Cook Islands heritage back ten generations. After living in Australia for 9 years and having limited access to his cultural heritage, his family made the move to Mangere where the overload of Polynesian culture came as a shock.