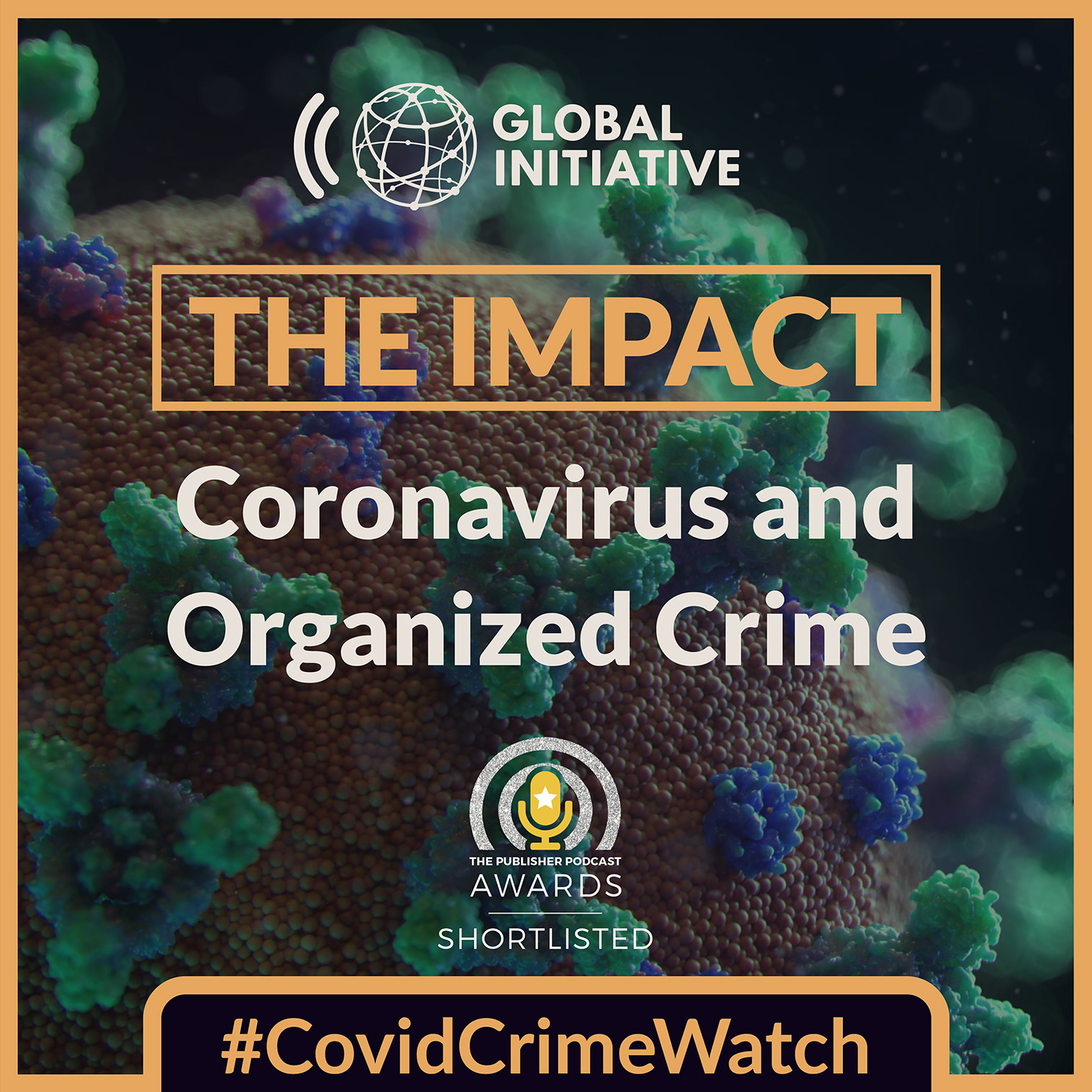 Brazil is a vast country of some 211 million people. A nation full of energy but also plagued by crime; powerful criminal networks like the PCC and Red Commando battle over international and domestic drug trafficking routes. Then there is illegal logging, gold mining, land invasion, human trafficking, high levels of violence, highly militarised law enforcement and a huge corruption scandal that rocked the Brazilian political class.

And now COVID-19 has struck and Brazil has the second highest number of cases in the world.

Antonio Sampaio, a research fellow at the International institute for Strategic Studies, the host of the Sounds Strategic Podcast and a member of the GI Network of Experts

Christian Vianna De Azevedo, an academic researcher, and law enforcement officer who specialises in transnational organised crime and terrorism. Christian is also a member of the GI Network of experts

Gabriel de Santis Feltran, a Professor at the Federal University of Sao Carlos in Sao Paulo state and member of the GI Network of experts

Adriana Erthal Abdenur, the Co-Founder and Executive Director of Plataforma CIPÓ and a member of the GI Network of experts.