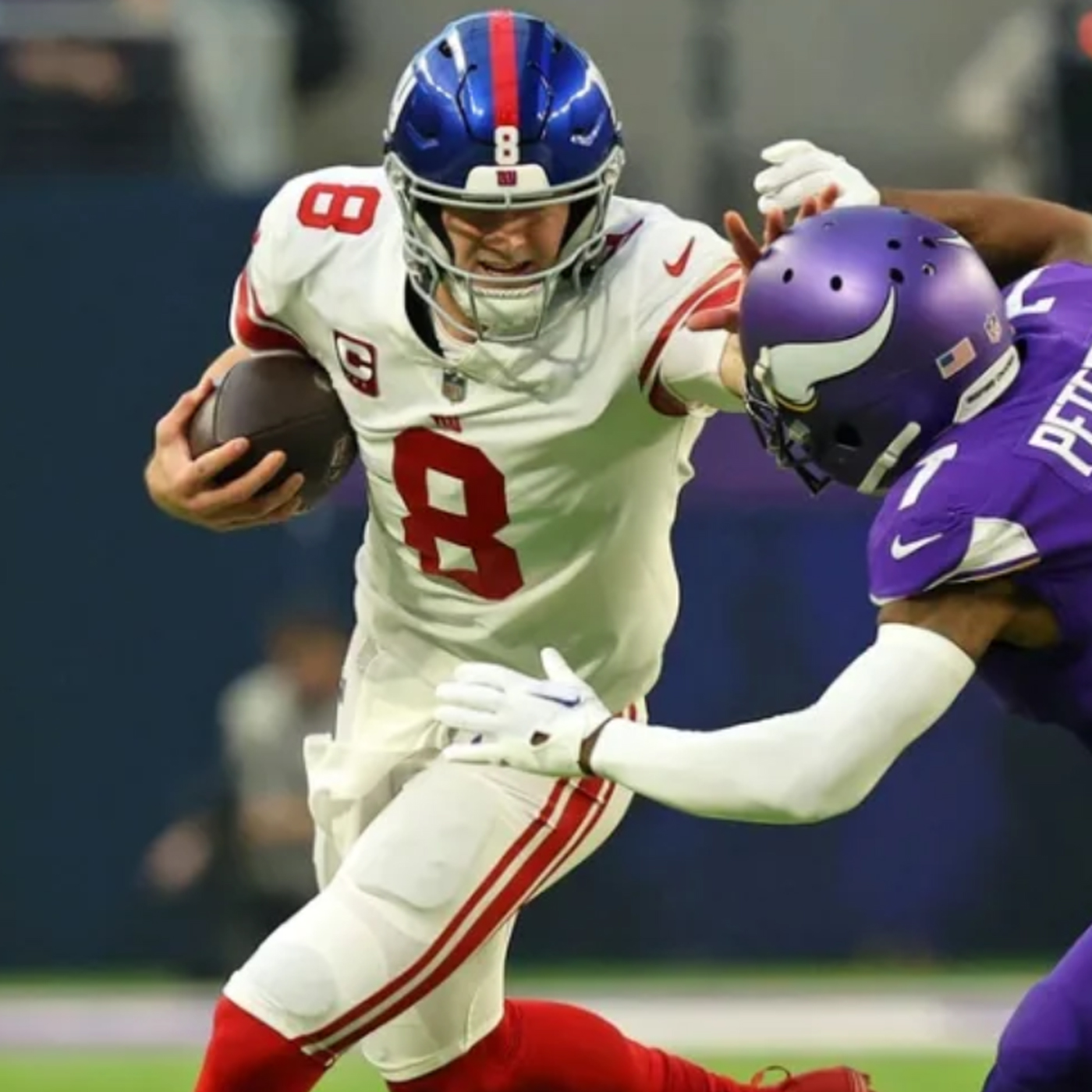 Host and New York Giants fanatic Mike Trezza opens the show raving like a lunatic over the G-Men's first post-season victory in 11 years, defeating the Vikings 31-24 in Minnesota.

Giants reporter Declan Krogman joins Mike on the phone for a thorough breakdown of the Big Blue win and a look ahead to a second-round matchup with the Philadelphia Eagles. Later, Buffalo Bills insider Chris Caputo phones in to discuss the Bills narrow escape against the Miami Dolphins and recaps a wild weekend in the AFC.

Mike closes out the show taking some listener calls.