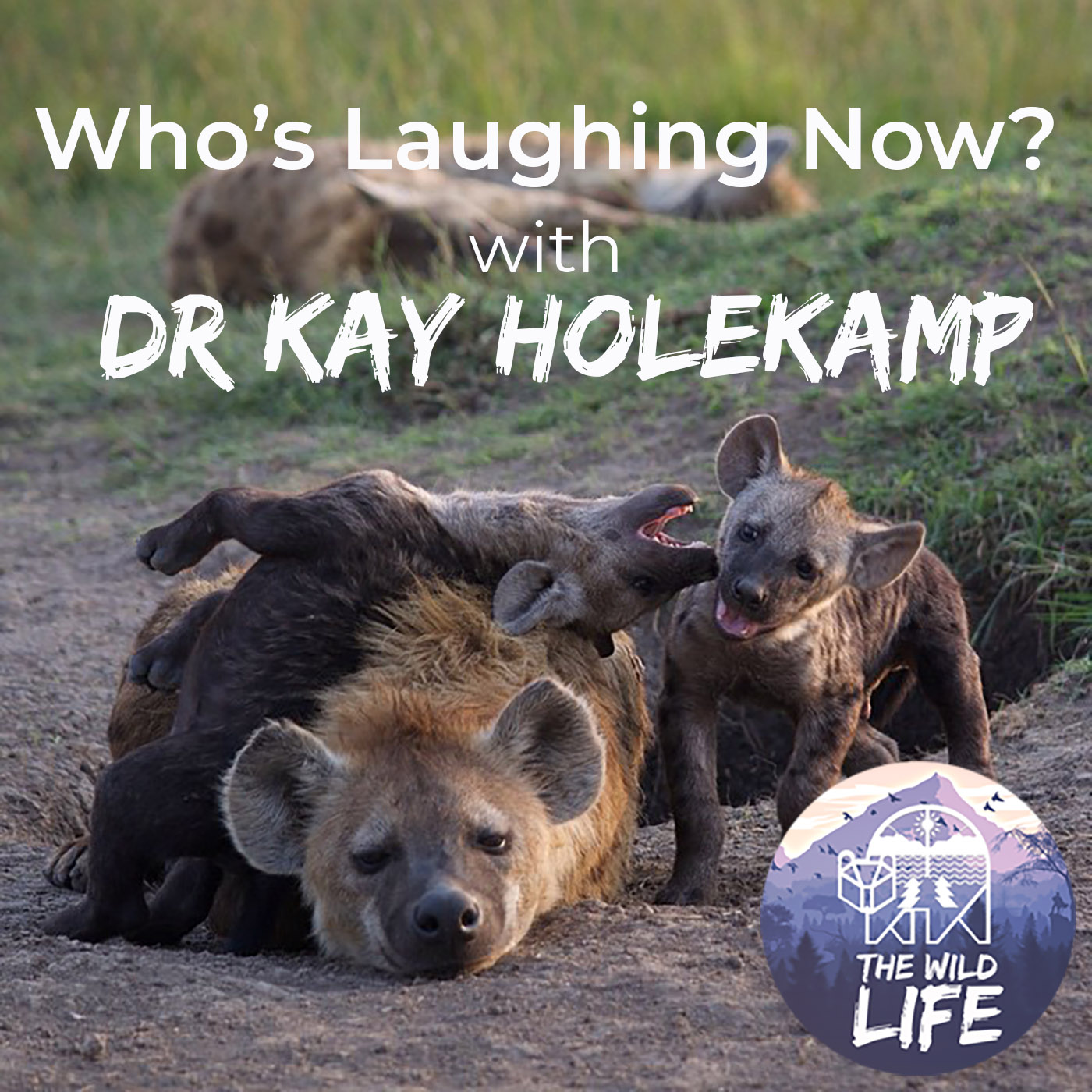 Everybody knows their sound. It's haunting, but it also holds fascinating secrets.

Hyena’s have been painted as villains, demons ridden by witches, grave robbing ghouls, and the embodiment of all things vile by people for thousands of years. Nature documentaries and Disney films alike play no small role.

That’s what we’re exploring today. Much like in our episode on sharks, what is at the root of such a divide in how culture and science view these animals?

Our guide today is none other than the Jane Goodall of Hyena’s, Michigan State University’s Dr. Kay Holekamp!

We talk Lion King, arch nemesis, puzzle boxes, intelligence, teamwork, why it sucks to be a male hyena, how females have overthrown the patriarchy, aggression, laughs, and oddly a lot about something called a pseudopenis.

So, grab a cup of coffee and join your family in violently tearing a part a gazelle carcass as we explore the truth about hyena’s.

Support our show as a member at patreon.com/thewildlife or donate at paypal.me/thewildlife

Pocket Casts
Support the Show Check out our blog