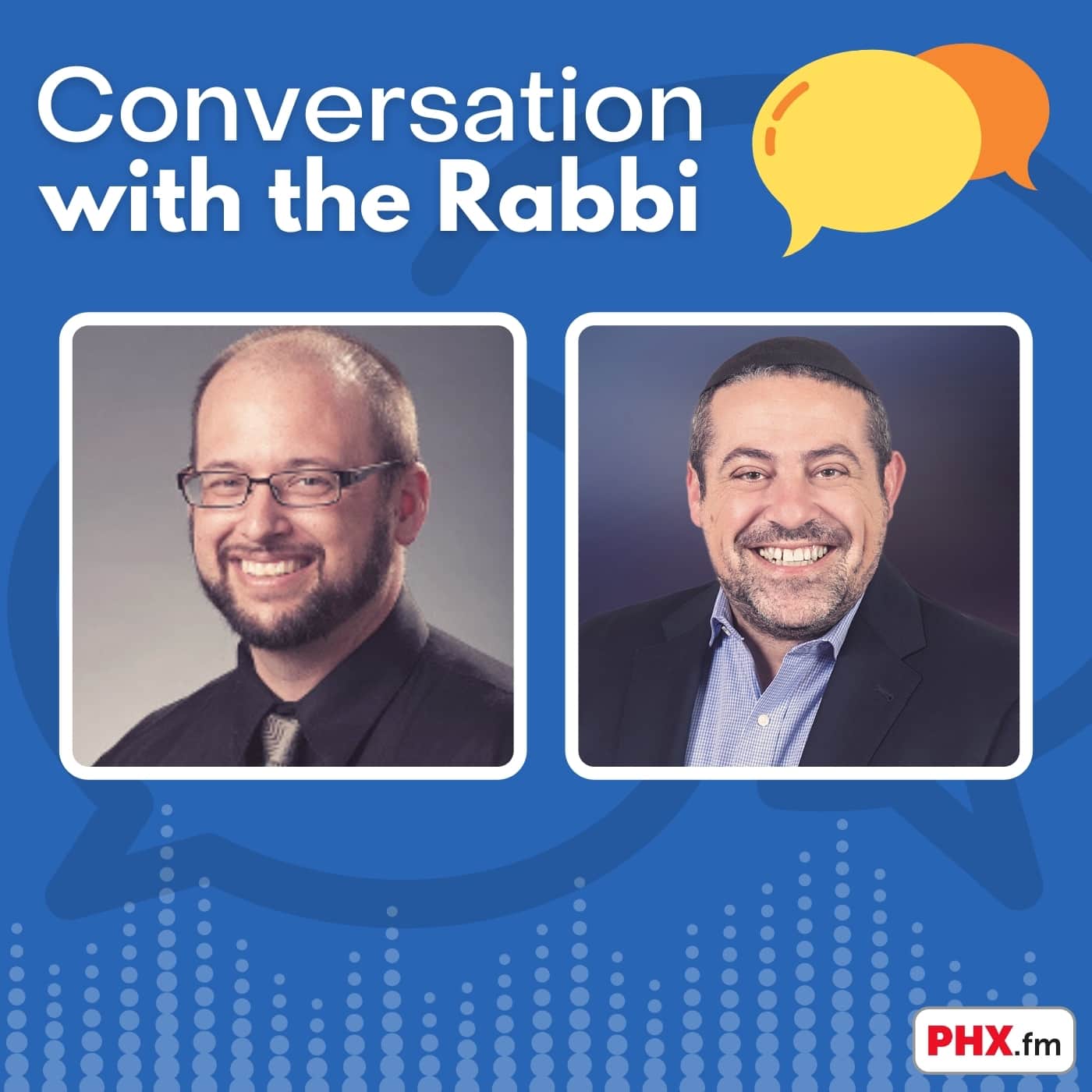 Religion and Politics in America with Dr. Matthew Gunning of Georgia Gwinnett College

Rabbi Michael Beyo and Dr. Adrian McIntyre talk with Dr. Matthew Gunning about religion and politics in America. We dig into topics such as:

Dr. Matthew Gunning is an Assistant Professor of Political Science at Georgia Gwinnett College. He has taught courses on Congress, the presidency, political parties, Georgia government, comparative politics, American government and interest groups. He has published works in The Journal of Politics and Social Science History, and written a book chapter on Georgia voting law reforms. His dissertation explored patterns of roll call voting in southern state legislatures and the Georgia legislature over time. Dr. Gunning's academic interests include: Congress, political parties and elections, Georgia and southern politics, U.S. presidency, and comparative legislatures. Currently he is working on expanding his research on the Georgia Assembly into a book.