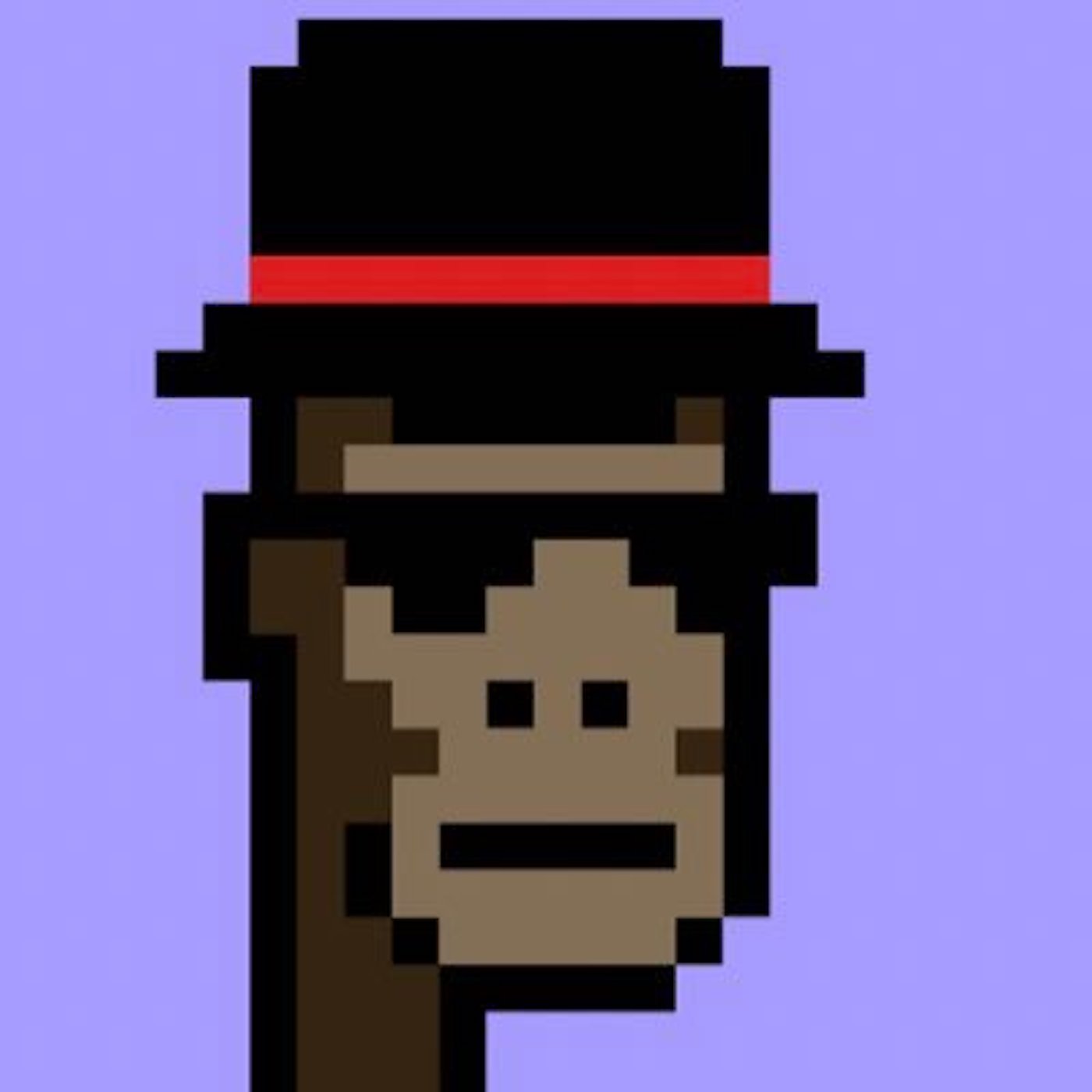 Welcome to the podcast Floor is Rising. During today’s conversation, we are visited by special guest Hemba, a famous collector in the CryptoPunks community. He is the founder of CryptoPunks V1 and tells us the story of how he claimed his first Punk and became the largest punk holder. Next, we dive into the history of the CryptoPunks trading market, the “hack” that led to the “hard fork”. Hear Hemba tell the drama filled lore of his journey in the crypto punk community and why he believes the story needs to be told. Thanks for tuning in!

“I think the CryptoPunk story must be told, and the CryptoPunks community must come together to share it.” — @soldthebottom [0:33:57]

“The path forward is finding some kind of acceptance and peace. Really I think this is an opportunity for the whole community of Punk lovers to go, this is our chance to do something with CryptoPunks.” — @soldthebottom [0:38:27]