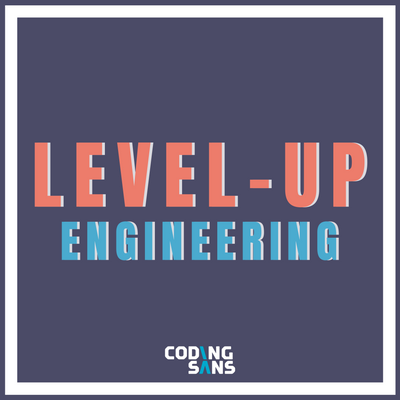 How to Make the Spotify Model Work for You - Hint: Don’t Copy Blindly

Interview with Jonathan Rasmusson, ex-Spotify employee and author of 'Competing with Unicorns' about the key elements of making the Spotify model work.

Squads, tribes and guilds are the essential elements of the Spotify model, but there is a lot more to it. Leadership is the force that drives all the elements, makes the model come alive and deliver a great product. You get all the answers here about how that works.

"In 2014, Sony came to Spotify to set up a partnership, because their music service was shutting down. This instantly became our biggest project, and a lot of squads started working on making Spotify work on PlayStation. I was coaching a team working on this.

At one point, I realized that the launch date was coming up, and we were behind schedule. I thought we were in trouble. At the next all-hands meeting, I told everyone that the deadline was in jeopardy.

In any other company I’ve been part of before, this would have been a big deal. Instead, the program director said, “Thank you for the information. We'll let the team tell us if they think there's a problem.” Then she simply moved on.

This left me puzzled, because I expected the CEO and everyone else to get up in arms and demand action. This showed me how much trust Spotify puts in their teams."