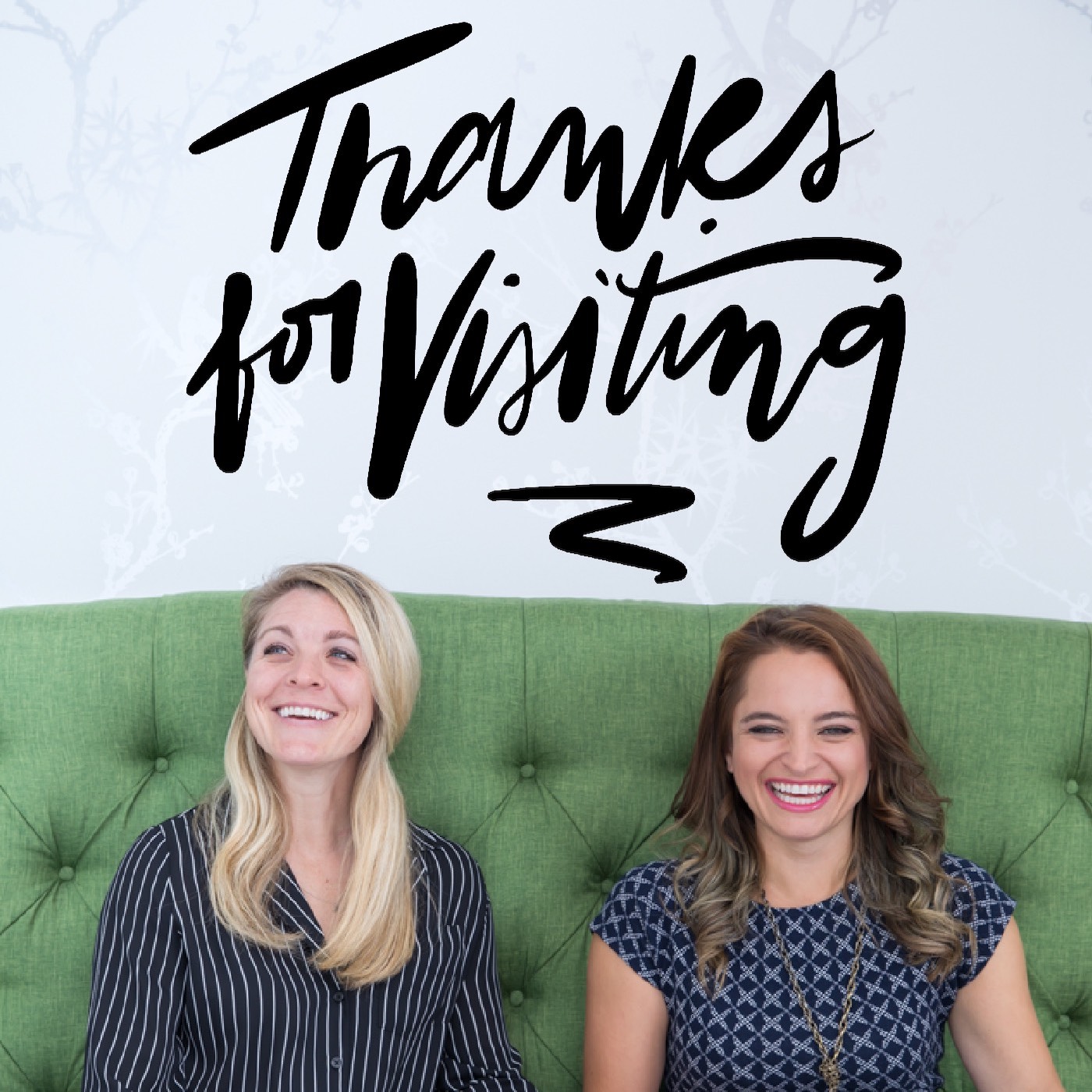 Ashley Cordray and Michael Cordray own a real estate renovation company that specializes in restoring homes from the late 19th and early 20th centuries. They are working with homes near the brink of destruction in their home town of Galveston, Texas, with hopes of restoring the island’s history and architectural styles. We recorded this episode from what is soon to be their first Airbnb, The Kettle House, which is a local landmark (it’s so famous that it’s a square in the local version of Monopoly).

But here’s what makes the Cordrays two even cooler: their incredible story!!

They met in 2010, at work, and then started dating in 2011. Two months later, they decided to move in together and purchase a fixer-upper in Galveston. In 2015, they were approached by a production company who knew they had the right stuff for a TV show – and Big Texas Fix is about to start airing its first season on the HGTV in June 2019 (you can already watch it on Amazon, though)!

To learn more, and for the complete show notes, visit: https://thanksforvisiting.me/

Thanks for Visiting is a production of Crate Media