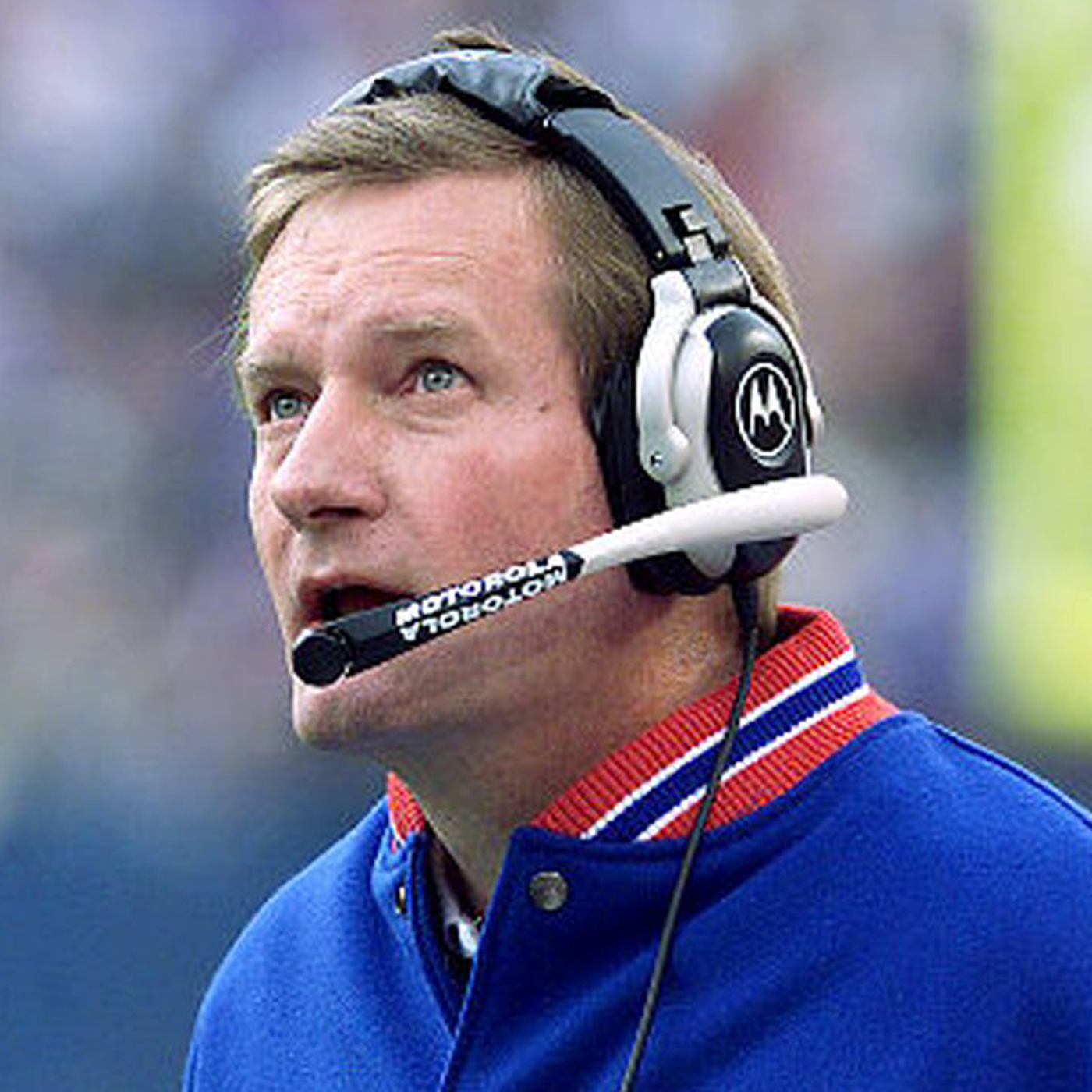 Hosts Jake Brown and Emory Hunt talk with former New York Giants head coach Jim Fassel about about his coaching career with the Giants and his recent run as head coach, general manager, and president of the Las Vegas Locomotives of the United Football League. Jim also gives his thoughts on the local teams, some of what he is doing today and his hopes for the future.