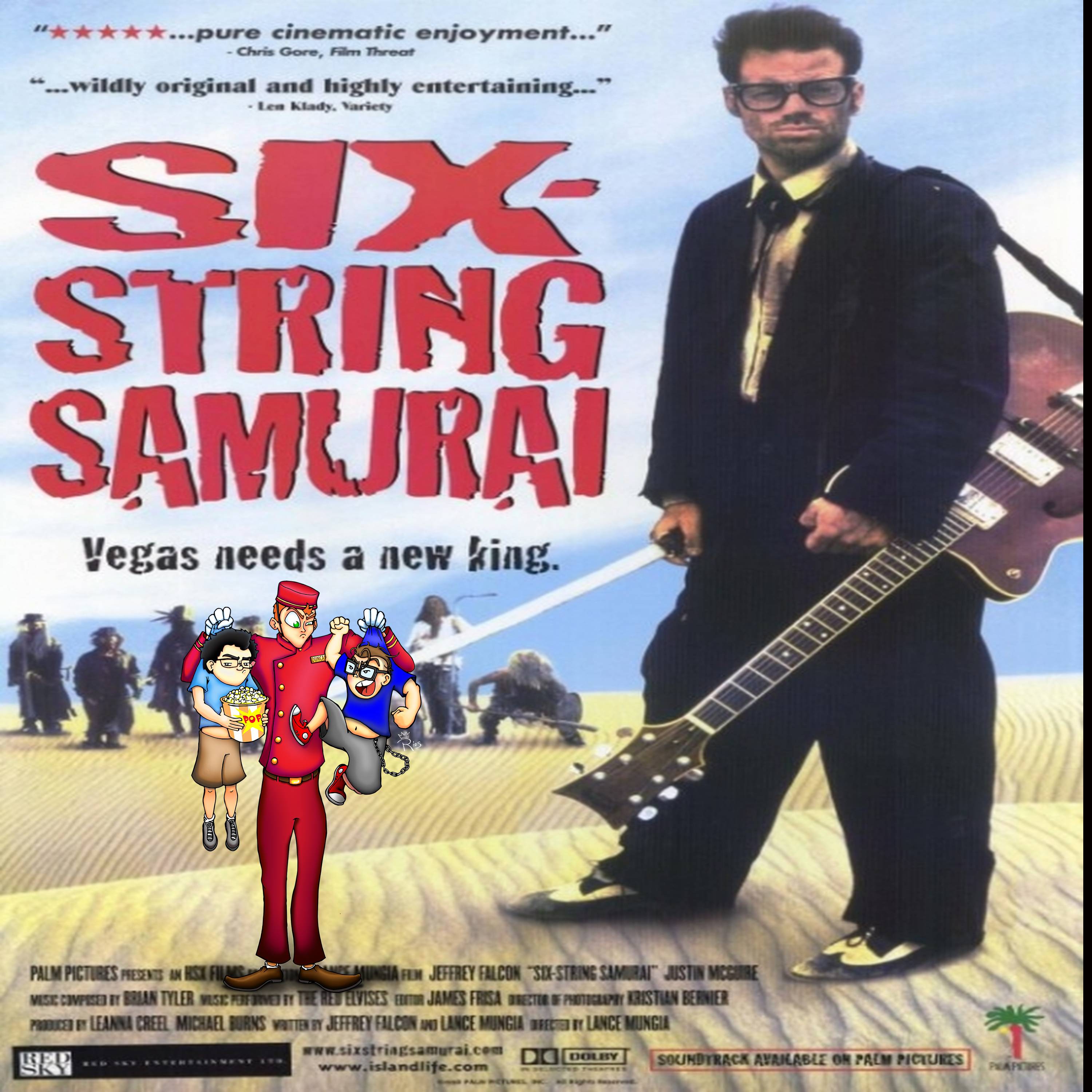 In 1957, World War III ended and the United States lost. Decades later, Buddy (Jeffrey Falcon), thinking that he's a dangerous Buddy Holly, traverses the radioactive landscape with a guitar and a sword. Dodging mutants, cannibals and the occupying Soviet army, he heads for "Lost Vegas," picking up an orphan sidekick (Justin McQuire) along the way. In the ruined city, Buddy competes with other rockers for the title of "The King," now available in the wake of Elvis Presley's recent death.