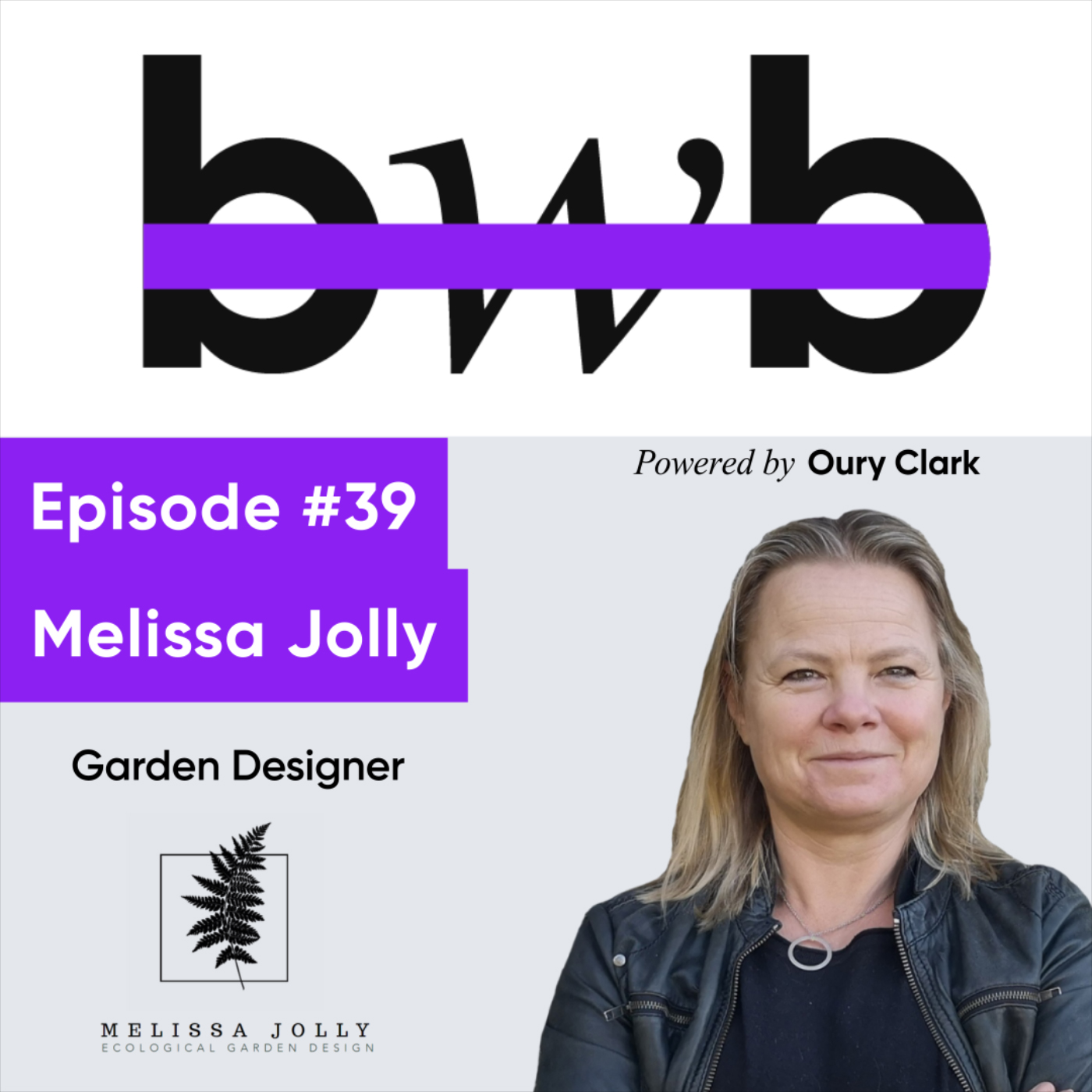 Melissa’s work has won her the BBC Gardeners World Live competition and the People’s Choice Award. She's also built 3 consecutive show gardens for Royal Horticultural Society shows. As well as garden designing, Melissa likes to renovate houses that have been featured in TV shows ‘Period Homes’ and ‘Real Homes’. In 2007 Melissa set up her own garden design company alongside being a full-time mother.

The three discuss Melissa’s career, the intricacies of her job, the demands the industry is currently facing; the challenges it’s fallen victim to due to Brexit as well as broadened talk about the benefits of growing your own food. Dominic also drops a bombshell of a question on the table - is a Pea a Bean?

Melissa is a great example of someone who's built a business based on her passion which creates the work / life balance that is right for her. There’s no reason why all of our work and life commitments can’t work in harmony with each other, a concept that seems foreign to a lot of us these days. Take Melissa as inspiration to believe it’s possible and listen to how she navigates her thinking to keep her balance sustained.

All-round wholesome food for thought in this episode. Pull up a chair and press play.

Business Without Bullsh-t is powered by Oury Clark.