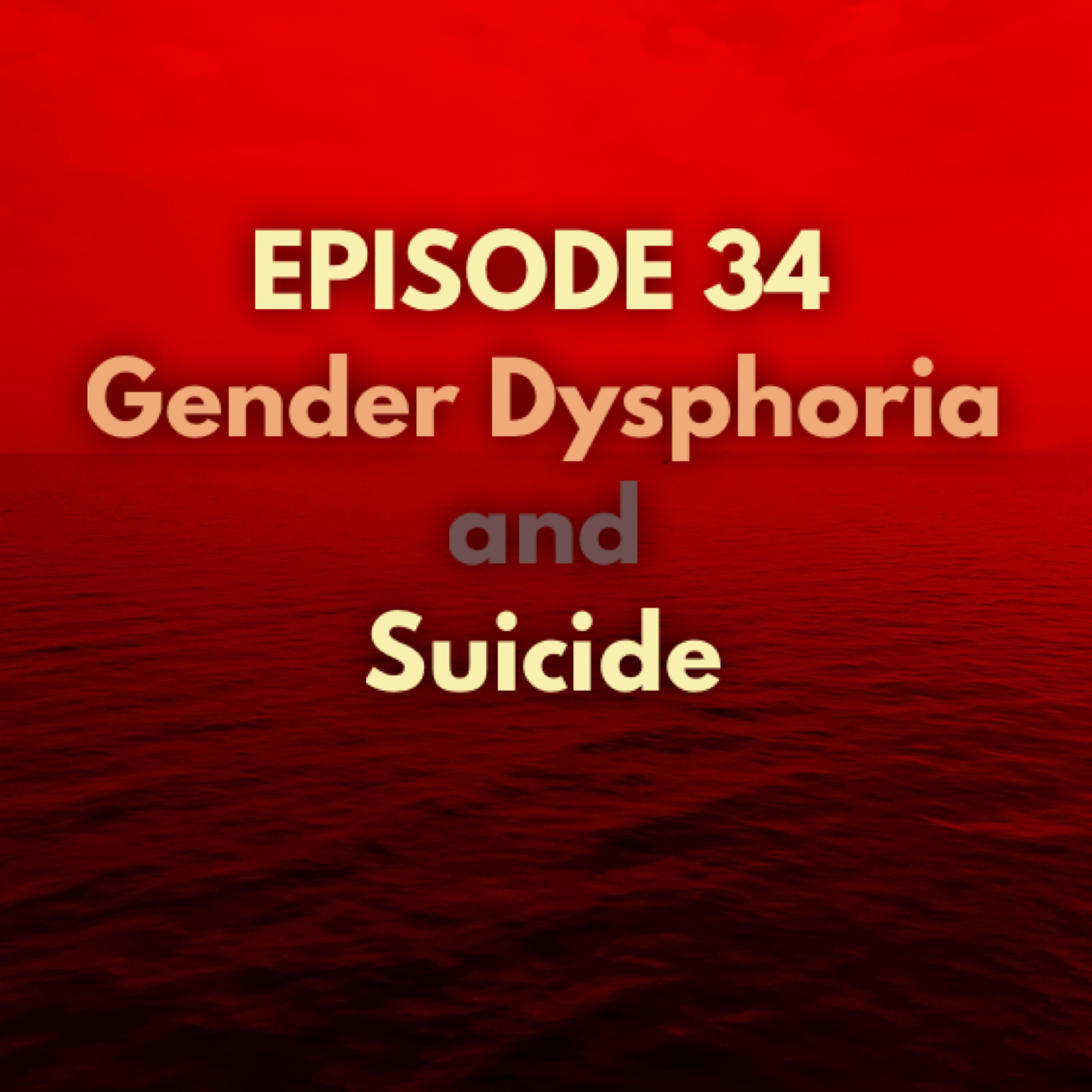 Sasha and Stella tackle the complex subject of suicide. They reflect on the many emotional and relational difficulties involved and parse out the differences between suicide risk and suicidal ideation. While terrifying, it sometimes offers an escape fantasy and desire for control, making suicide an existential issue. Furthermore, they point to the stark lack of data available relating to gender dysphoria and suicidality and discuss how the fear of suicide is used against families wishing to safeguard their children.

If you wish to speak to someone about any issues that arose during this please contact the Samaritans https://www.samaritans.org/ireland/how-we-can-help/contact-samaritan/