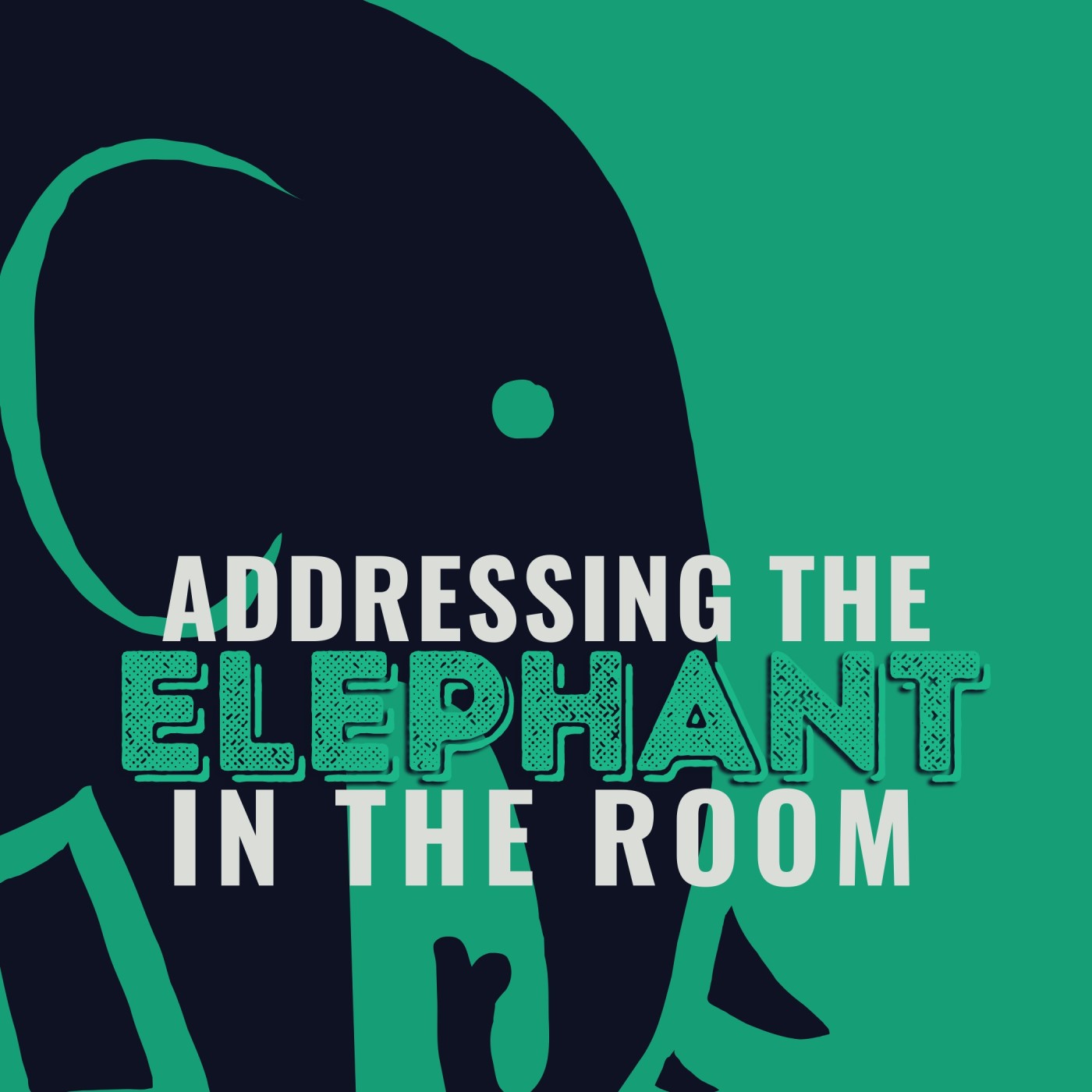 Eva Marie Everson is the CEO of Word Weavers International & the director of Florida Christian Writers Conference. She is a multiple award-winning author and speaker and is the 2022 recipient of the AWSA Lifetime Achievement Award. Eva Marie has served as a mentor for the Jerry B. Jenkins Christian Writers Guild, an adjunct professor at Taylor University, and is widely recognized and respected at writing conferences. A seminary graduate, she enjoys teaching the Word of God and speaking at women's events and retreats. She is a wife, mother, and grandmother. She and her husband make their home in Central Florida where they are owned by their cat. To connect with Eva Marie, go to: EvaMarieEversonAuthor.com

Taryn’s middle grade novels have been named to multiple state award lists, including Pennsylvania’s Young Readers Choice Awards, Alaska’s Battle of the Books, Ohio’s Buckeye Children and Teen’s Book Awards, Wisconsin’s Golden Archer Awards, Alabama’s Camellia Children’s Choice Book Award, Nebraska’s Golden Sower Awards, and Florida’s Sunshine State Young Readers Awards. Her book, Coop Knows the Scoop, was a 2021 Edgar Award nominee for Best Juvenile mystery novel. She is a member of Mystery Writers of America, Society for Children’s Book Writers and Illustrators, and Word Weavers, International. She is represented by Sally Apokedak of Apokedak Literary Agency. Taryn currently lives in Sorrento, Florida with her husband, David, their three children, and two cats—an overly fuzzy Ragdoll named Mordecai and a polydactyl Hemingway named Sebastian—who like to terrorize flies. While she’s somewhat decent at math, she is terrible at science and has an intense dislike of tarantulas. To connect with Taryn, go to:  www.TarynSouders.com