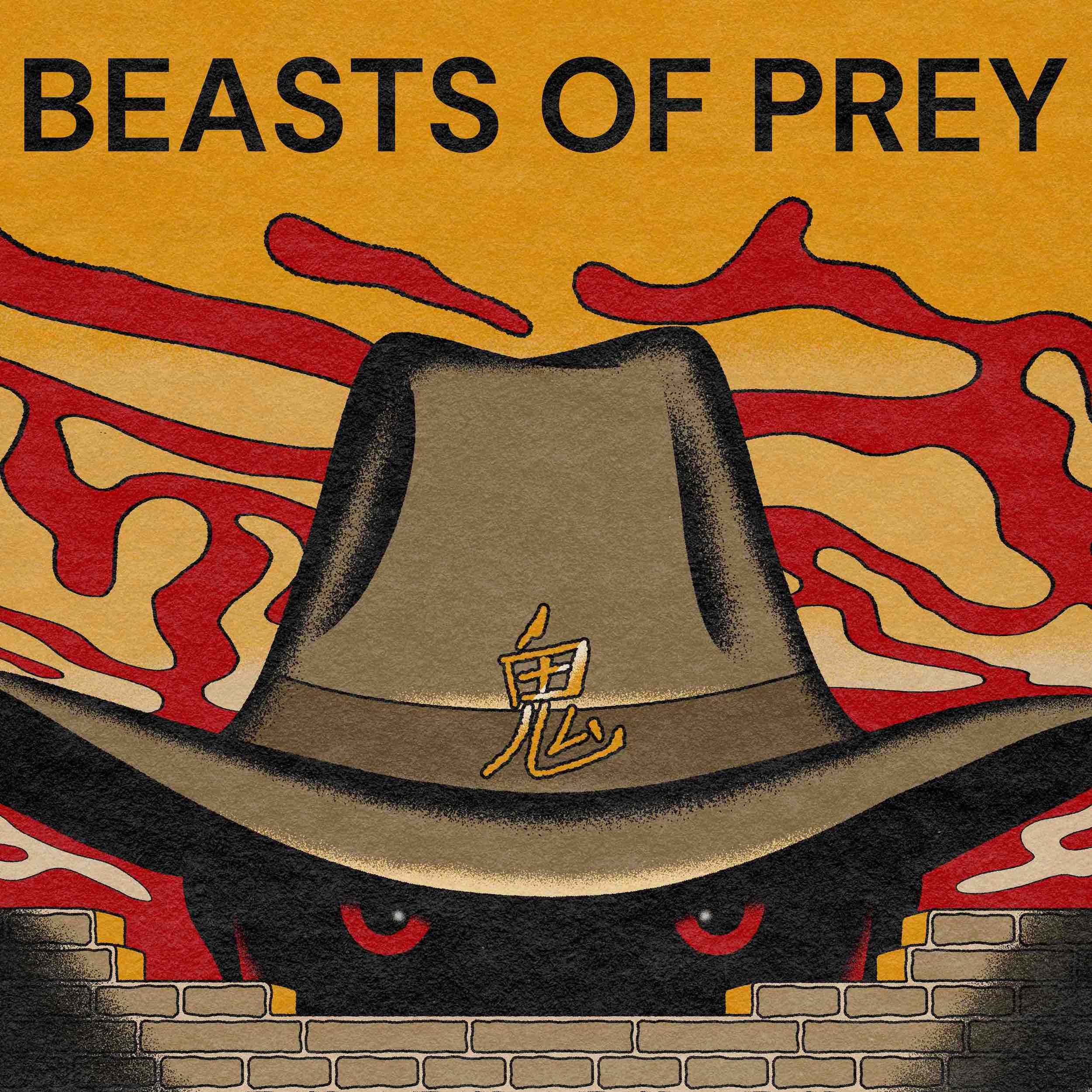 Sam Yuen is one of the larger-than-life characters that drive the historical narrative of the LA Chinatown massacre. Historical sources paint a picture of a laconic, stoic-minded business leader whose traditional methods and lack of adaptability made him and his company vulnerable to disruption.

Sam Yuen was the leader of a conservative faction who thought that the Chinese community should restrict its contact with outsiders as much as possible. They were willing to provide services to wealthy non-Chinese residents of the surrounding area, but they did not go into business with people of different backgrounds. It was this attitude against which the upstart, Yo Hing was rebelling when he split off from the original Sze Yup company. By collaborating with wealthier and more influential Anglo and Latino business partners, Yo Hing aimed to fundamentally change the structure of Chinatown’s economic system. Traditionalists like Sam Yuen saw this as excessively risky. Tying up their money in joint ventures with “Gwailo,” who could turn on them at any moment was a grave cause for concern among the traditionalists, who were badly traumatized by the ethnic and political conflicts which had torn apart Qing Dynasty China.

Though he rarely spoke to the press, Sam Yuen was influential enough that certain aspects of his personality come down to us. He was indicted for fist fighting with Yo Hing on multiple occasions, though other than that, his criminal record seems to have been relatively clean. In one particularly famous incident, Sam Yuen managed to get several of Yo Hing’s associates jailed for the egregious maltreatment of an enslaved Chinese prostitute, who was working for them. Yo Hing’s actions in the case of Yut Ho and Lee Yong were probably partially motivated by a desire to retaliate.

Sam Yuen’s most famous quotation was given in an interview with the Los Angeles Star newspaper: “That brave fellow Yo Hing will be killed by those he has insulted and maligned.” Sam Yuen endeavored to make good on this public threat. Clearly, he was not averse to using force or violence in order to get his way. He was also a dangerous man with a six-shooter, as we shall see.

Information about the historical Sam Yuen can be found in Scott Zsech’s wonderful book, The Chinatown War, which also contains a fantastic bibliography that can be used to locate primary sources.

Micah’s personal spin on Sam Yuen is to play up certain aspects of a socially conservative strain, which exists in Chinese culture. This style of relating to the world is a vestige of a militaristic outlook, which was instrumental in securing and retaining power under feudal, imperial rule. Like American masculine culture of the early 20th century, Qing dynasty “conservatives” were preoccupied with physical and mental strength above all things. This preoccupation was paired with a meritocratic belief that the strongest had a natural right to rule over everybody else. In China, this type of outlook was severely impacted by contact with the West, whose superior military technology took away the title of strongest from the warrior class who had held it for millennia. This led to an obtusely anachronistic pride in hand-to-hand fighting skills, which persists to this day as a negative stereotype about Chinese and East Asian men. For this reason, Micah wrote Sam Yuen as a practitioner of external martial arts in Blood on Gold Mountain.

Blood on Gold Mountain is brought to you by The Holmes Performing Arts Fund of The Claremont Colleges, The Pacific Basin Institute of Pomona College, The Office of Public Events and Community Programs at Scripps College, The Scripps College Music Department,  The Entrepreneurial Musicianship Department at The New England Conservatory, and our Patreon patrons.

It is written and produced by Micah Huang, narrated by Hao Huang, and hosted by Emma Gies, featuring original music by Micah Huang and The Flower Pistils. A special thanks to Hao Huang for piano wizardry,  Kusuma Tri Saputro for the amazing artwork,  Sheila Kolesaire for her critical PR guidance, Muqi Li for her brilliant guzheng playing, Rachel Huang for her editing prowess, and Evo Terra from Simpler Media Productions for his immense expertise and support.