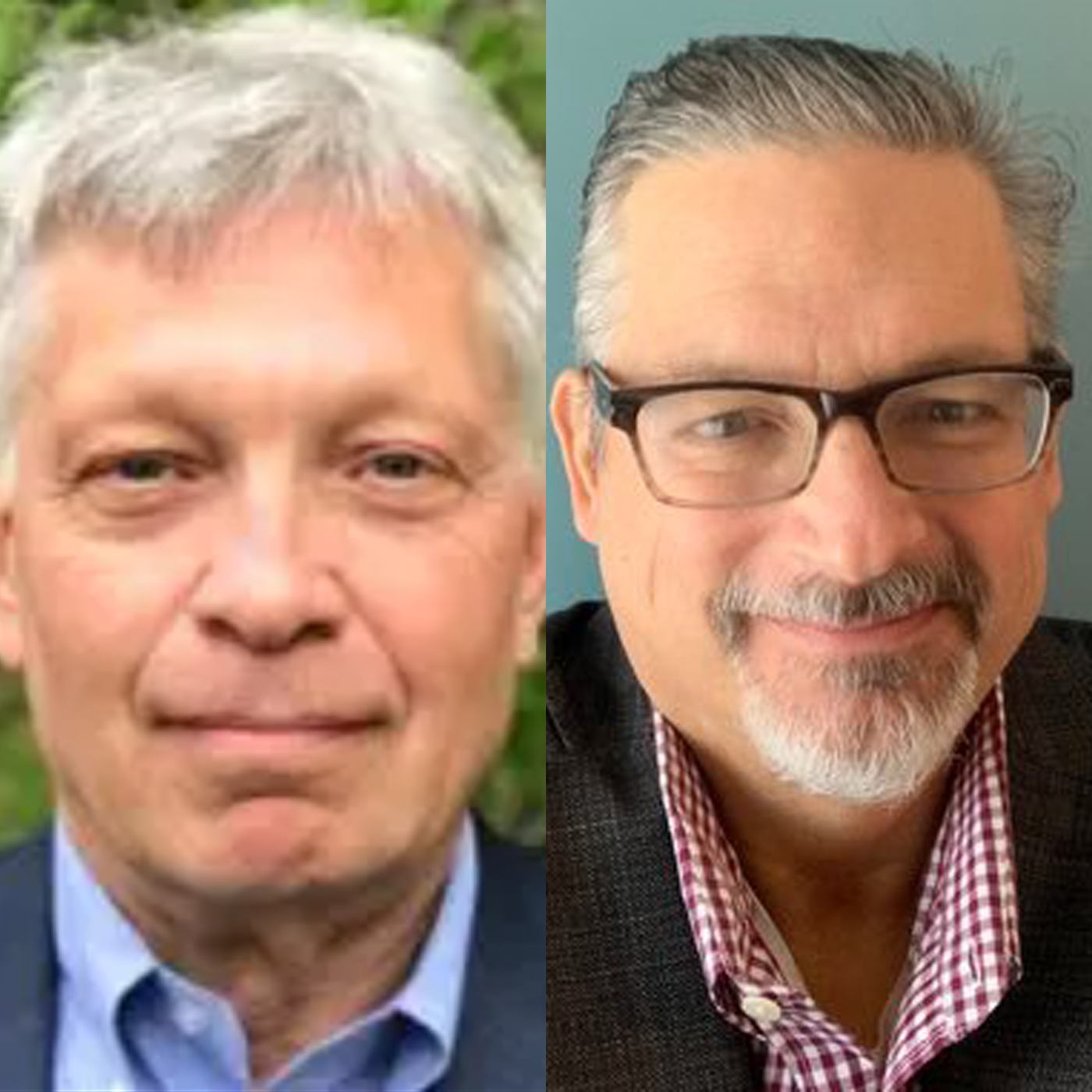 Later the guys spoke with Mike Vaccaro, the lead sports columnist for the New York Post since November 2002. Mike also talked about how his love of sports at a young age led him into the sports writing industry, and later expressed his views on the state of sports today, the use of instant replay in sports and how the media landscape has changed over the years.

Chris and Bill closed out the program continuing the debate to finish out their first show on WGBB.