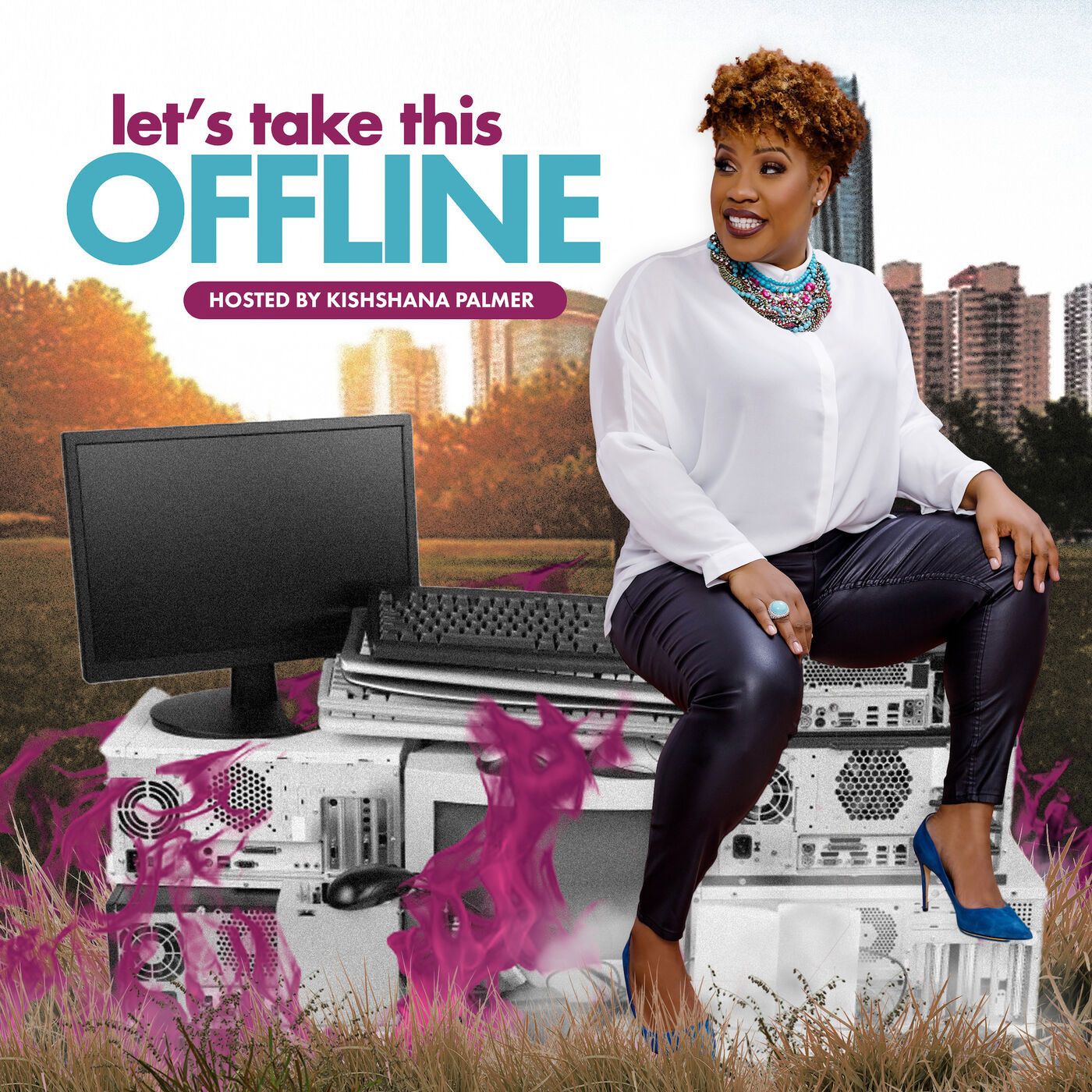 We are back and almost wrapping up the season with another great episode!  In this episode, Kishshana sits with organizational leader and community developer Taneshia Nash Laird to discuss something that is almost human nature but can be so destructive to our growth & mental stability and that is comparing ourselves to others and their journeys.

You won't want to miss this episode!!!

Taneshia Nash Laird is a social change agent and community developer who centers cultural equity in her work. She is the President and CEO of Newark Symphony Hall, a historic performing arts center located within the Lincoln Park neighborhood of Newark, NJ. Since her appointment in November 2018, she has expanded programming to respond to community needs and announced plans to restore the 1925 vintage concert hall in a $40 million renovation and leverage it for neighborhood revitalization in a process she calls Symphony Works.

Taneshia previously served as Executive Director of the Arts Council of Princeton, notably as the first person of color in that role.

Taneshia has also served as Director of Economic Development & Acting Director of Housing Production for the City of Trenton (NJ), Regional Director of the U.S. Women's Chamber of Commerce, and was the Executive Director of the Trenton Downtown Association, where she initiated Destination Trenton, an award-winning arts and tourism program in NJ's capital city.

Widowed in 2013 and a pink lady warrior since an early-stage breast cancer diagnosis in 2019, Taneshia is most proud of being a mom to aspiring ballerina and budding cellist Naima, age 10, and self-proclaimed future doctor Imani, who in 2019, two months shy of her 13th birthday, played violin with her youth orchestra in Sicily.