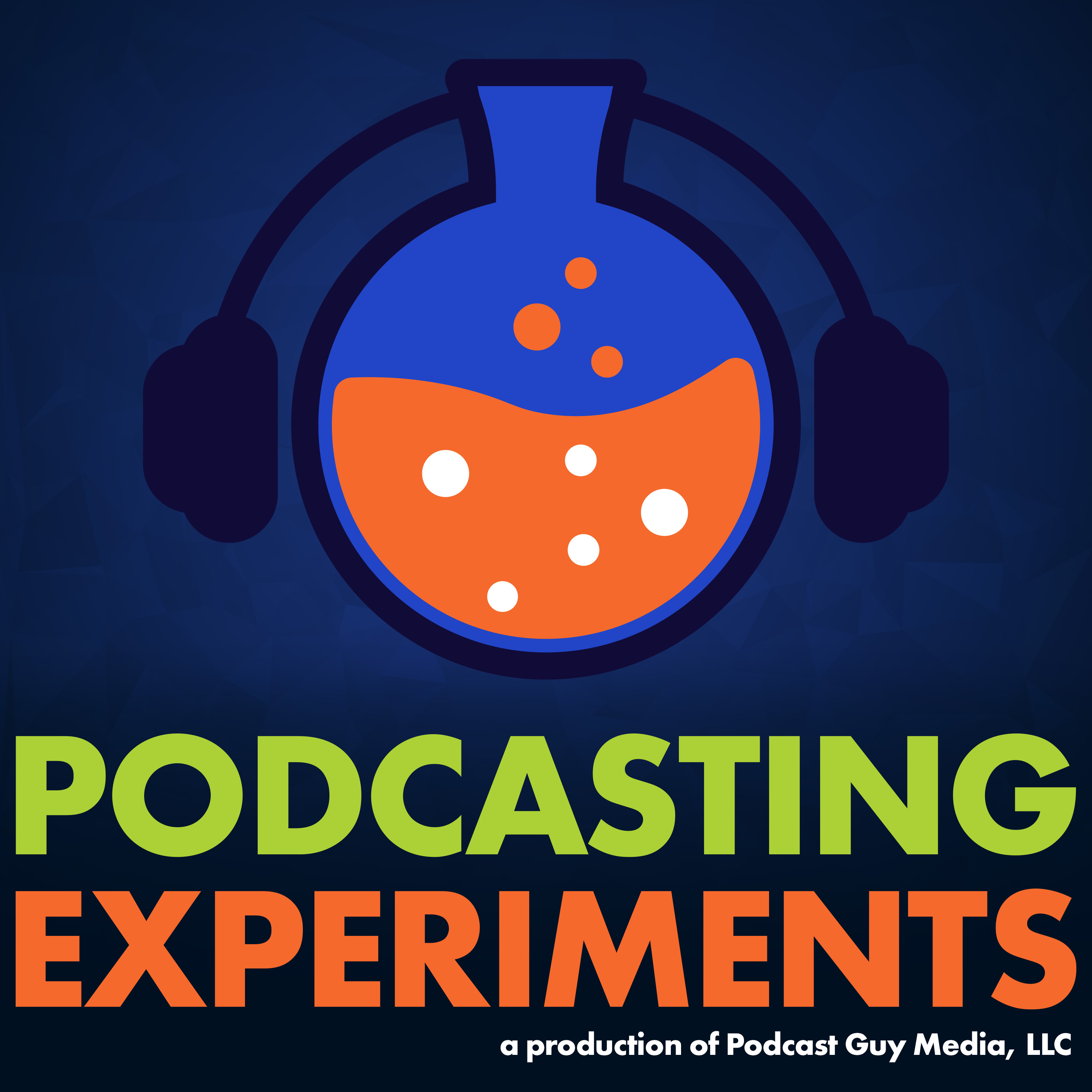 In this episode, we speak with Eric Hunley, the host of the Unstructured Podcast. He starts out by discussing the inspiration behind his podcast and the reasoning for his unique podcasting approach. Eric explains why he often brings in other people to assist him with interviewing guests and how he does not realize he is learning during each show. Then, Eric explains why he hates show notes and how he does not have time for everything because of his full-time job.

Eric Hunley is forging his path in interview style podcasts as the host of the Unstructured Podcast. Not surprisingly, it is a formula that is now being followed by many other podcasters. Eric has created over 100 interview style podcasts in less than nine months, with a gambit of podcast guests sourced from all corners of the globe. New podcasters and seasoned professionals often seek out his knowledge and have begun following his unstructured direction.

Eric started out by being an expert listener. He listened to some expert podcasters like Joe Rogan and Adam Carolla but ended up getting bored. It took Eric over ten years to start a podcast by the time he decided he would begin one because he could not decide what topic would keep him interested. His idea was to create an idea pub; the requirement for guests were people who are really cool or who do something really cool. Eric goes against all the rules of podcasting and does not niche down.

Initially, when Eric started out the show, it was all about his guests. He came to learn over time that it is not all about the guests, it is all about the audience. Eric can better serve the audience by bringing in experts. For instance, he brought in a third level black belt and invited his friend who is also a UFC fan to help with the interview. Another guest Eric had on the show is a medical intuitive, someone who is told by a spirit how to heal a patient. Being a skeptic, Eric brought in someone who grew up with alternative medicine and another person who is a hypnotist. Between all of these people, the conversation was informative and open-minded.

In a recent interview, Eric talked with Super Joe Pardo, a well-known podcaster who charges his guests to be on the show. Also, he interviewed Christopher Lochhead, another podcaster who is against the idea of guests being charged. Eric facilitated a discussion about whether or not podcasters should be charging their guests or not.

Eric is always learning and is not very disciplined on the takeaways from his show. He has not taken an active role in studying the content from his show, but he does learn material from his guests. The best interviews are when you can connect with the other person and make it feel more like a conversation rather than a formal interview.