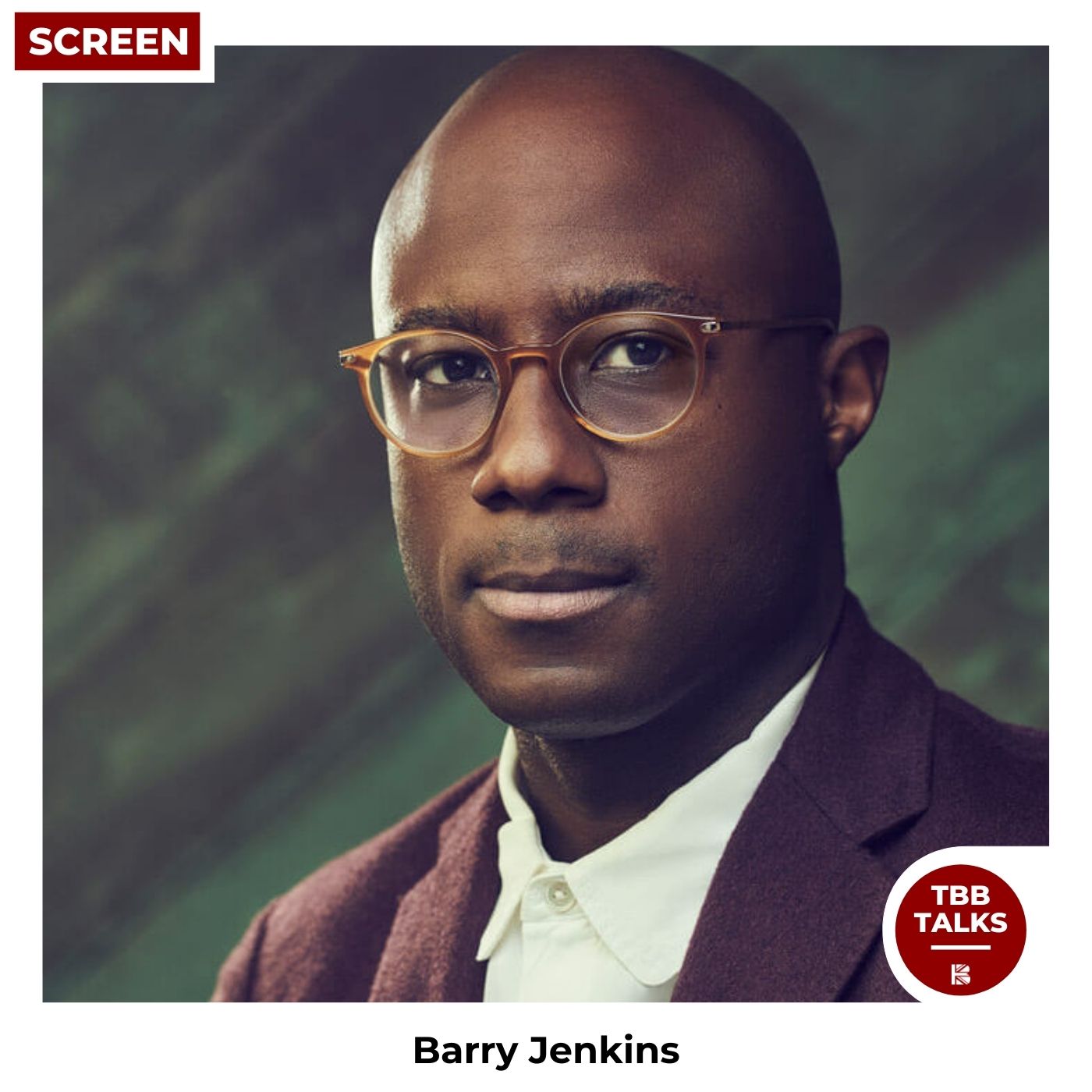 Barry Jenkins is a multi-award winning filmmaker who has become a much revered storyteller, especially by lovers of black narratives which push against expected stereotypes.

So it may have come as a surprise to some when it was announced he'd adapted Colson Whitehead's critically acclaimed novel The Underground Railroad which follows two enslaved people make an escape for freedom for a 10-part Amazon Series.

Barry spoke to us about how and why he decided to deliver this powerful, emotive, and visually stunning series.

The Underground Railroad comes to Amazon Prime Friday 14th May 2021