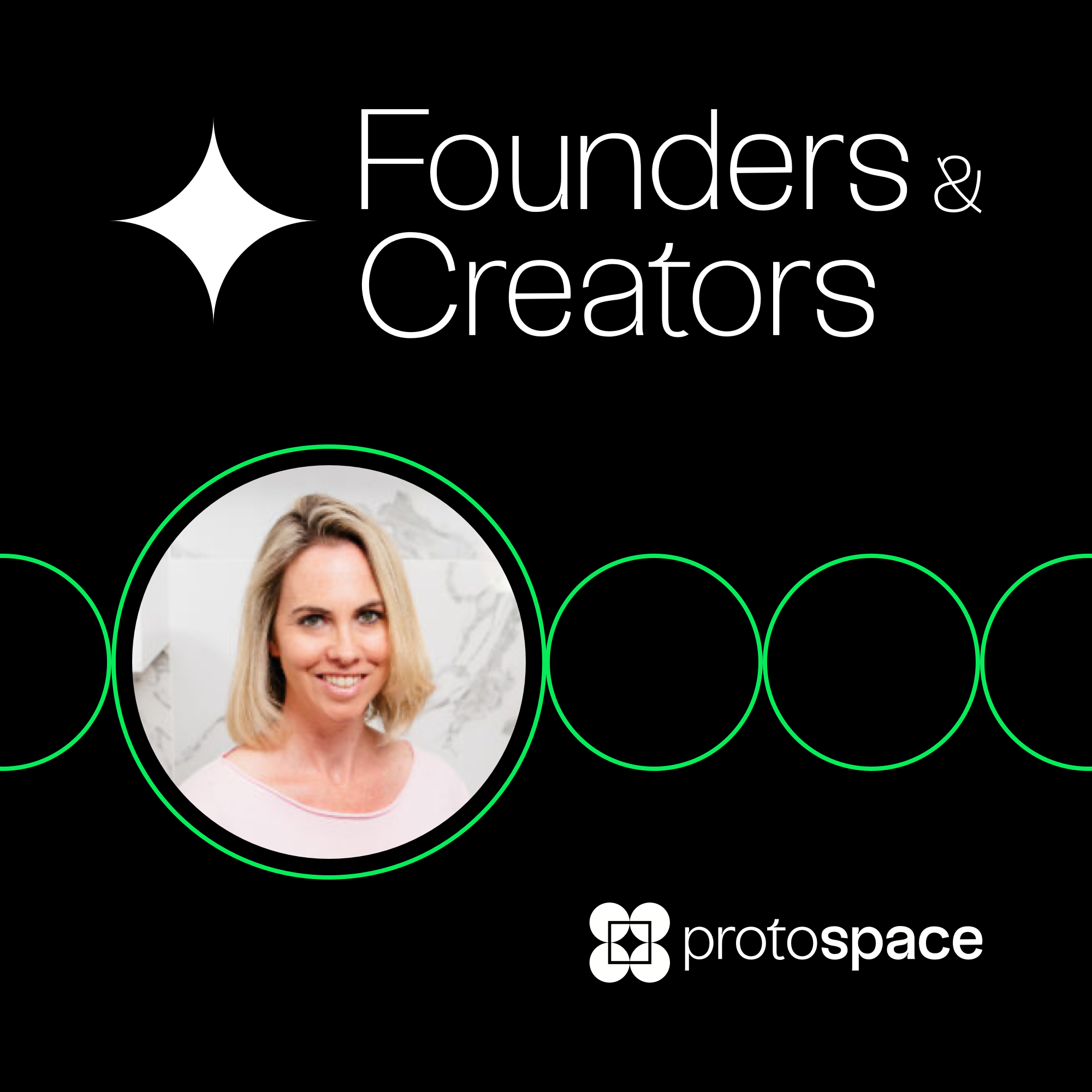 Tessa Clarke is the Co-founder & CEO at OLIO, a free app tackling the problem of food waste by connecting neighbours with each other, and volunteers with local businesses, so that surplus food can be given away, not thrown away.

OLIO has grown to over 2.7 million users in 5 years, and its impact has been widely recognised, most notably by the United Nations who highlighted OLIO as a "beacon” for the world, and by Vivatech who awarded OLIO "Next European Unicorn".

Prior to OLIO Tessa had a 15 year corporate career as a digital Managing Director in the media, retail and financial services sectors, and she met her co-founder Saasha whilst they were studying for their MBAs at Stanford University.

Tessa is passionate about the sharing economy as a solution for a sustainable world, and about ‘profit with purpose’ as the next business paradigm.

This episode was recorded on 21st January 2021 as part of the Protospace Launch event, focussing on the theme of sustainability.

In this episode we chat about: