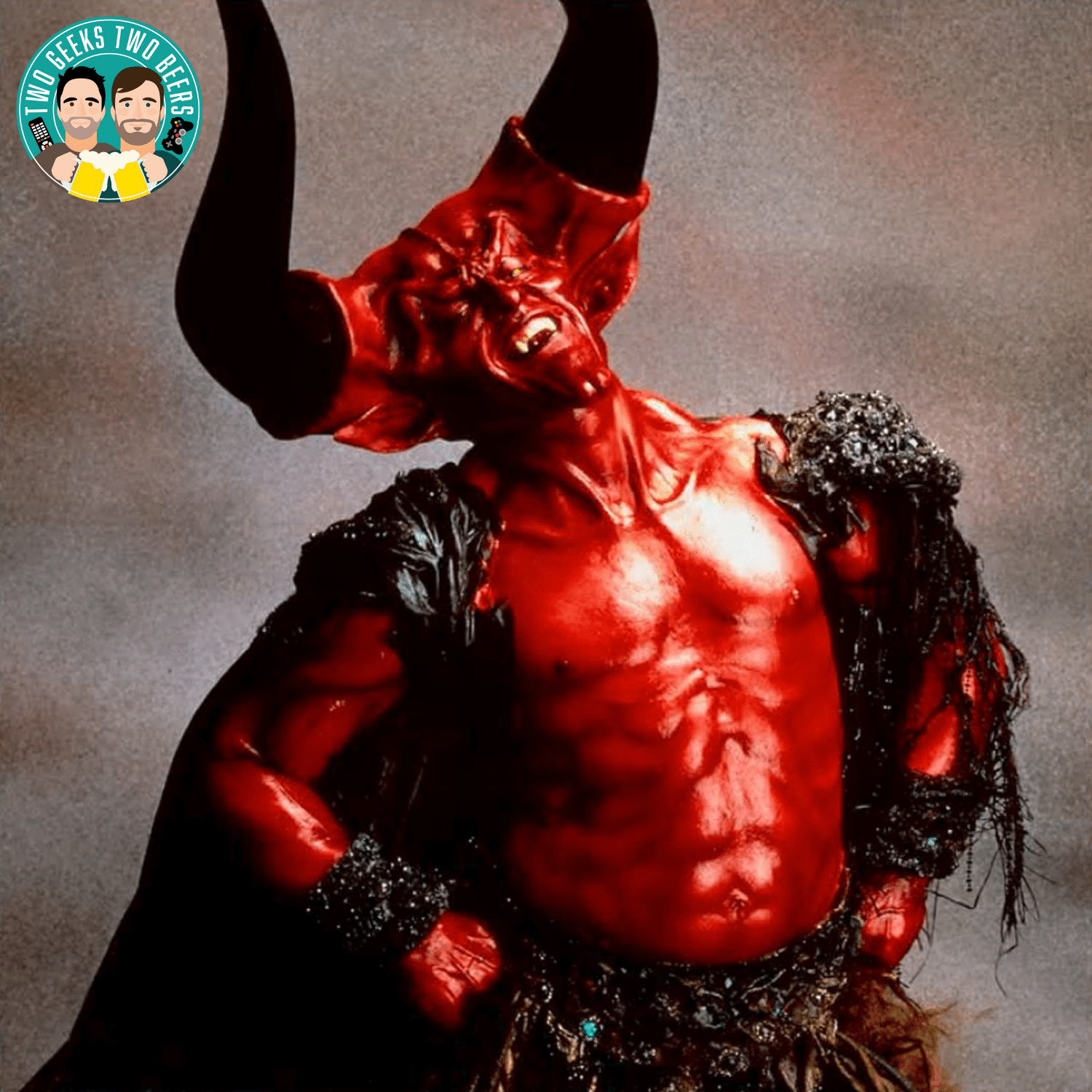 Following on from our Labyrinth/Dark Crystal episode, Tom completes his trio of childhood ’80s fantasy movies by taking Morgan through the history of Ridley Scott’s 1985 epic Legend starring Tom Cruise and Tim Curry.

We explore the insane techniques used to make the movie, Tim Curry’s iconic performance, TWO cracking soundtracks and why it didn’t exactly stand the test of time.

Note: This episode was recorded before the sad passing of Blade Runner star Rutger Hauer.

Directed by Ridley Scott, Legend followed from his early films including Blade Runner and Alien. It starred a young Tom Cruise, Mia Sara and an utterly terrifying Tim Curry.

Legend follows Jack, a ‘pure being’ who must stop the Lord of Darkness who aims to cover the world with eternal night, just like Mr Burns.

Despite not being a commercial success at the time and receiving mmmixed rrrreviews, it has gone on to receive a cult following, in classic Two Geeks fashion.