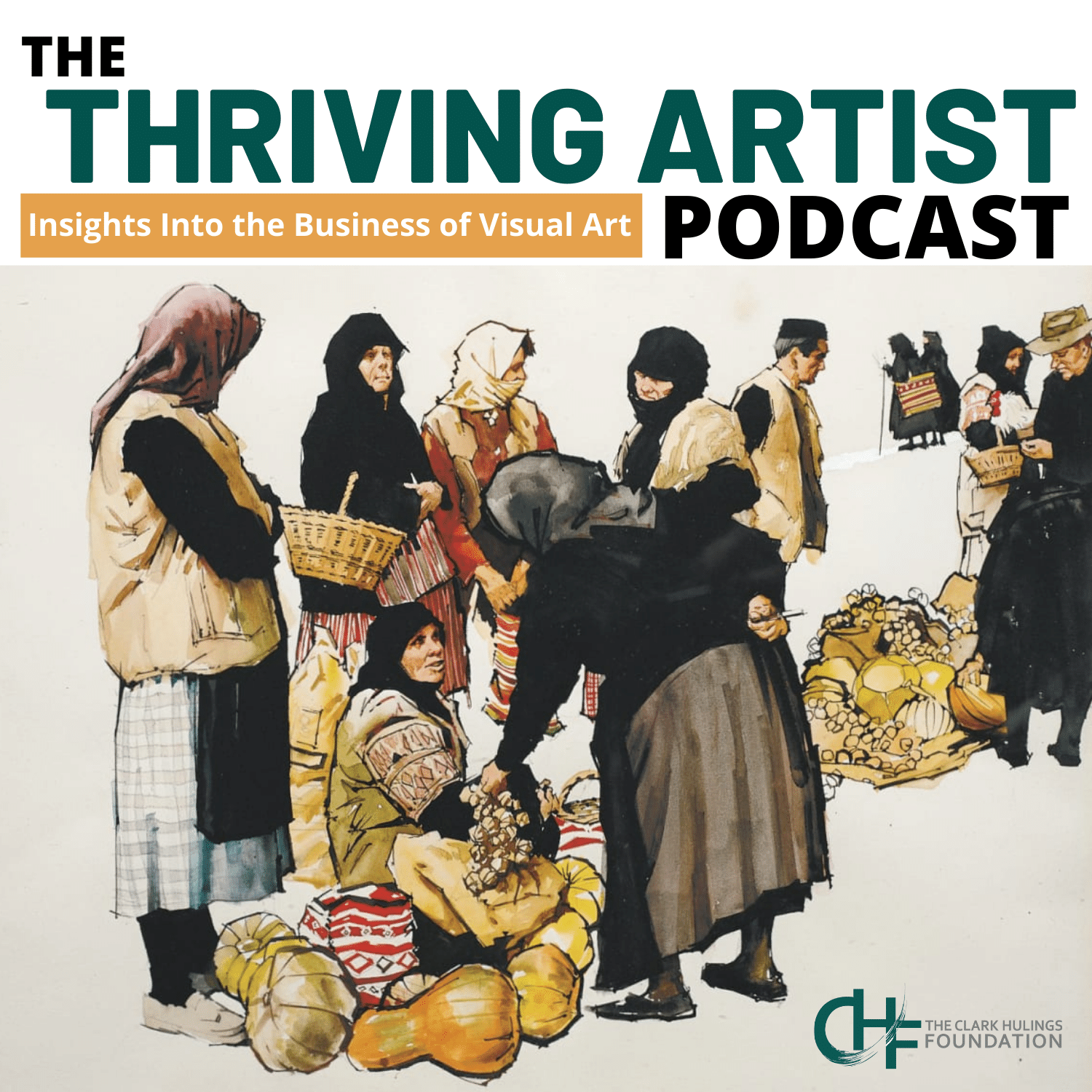 Mandy Theis @mandyfineartist is a figurative painter and art educator, and graduate of the Aristides Atelier. She is the president and co-founder of The Da Vinci Initiative—a foundation that supports skill-based learning in K-12 art-classrooms.

Mandy is Director of the School of Atelier Arts which provides atelier training and resources to art teachers through online classes, workshops and conferences, and keynote speaker services. She is also an Academic Director at the Florence Academy of Art and runs the MA in Studio Arts Degree Program in a partnership between FAA and School of Atelier Arts.

Mandy is an advocate for visual literacy and figurative work in the contemporary art market.

A Missing Piece in Art Education