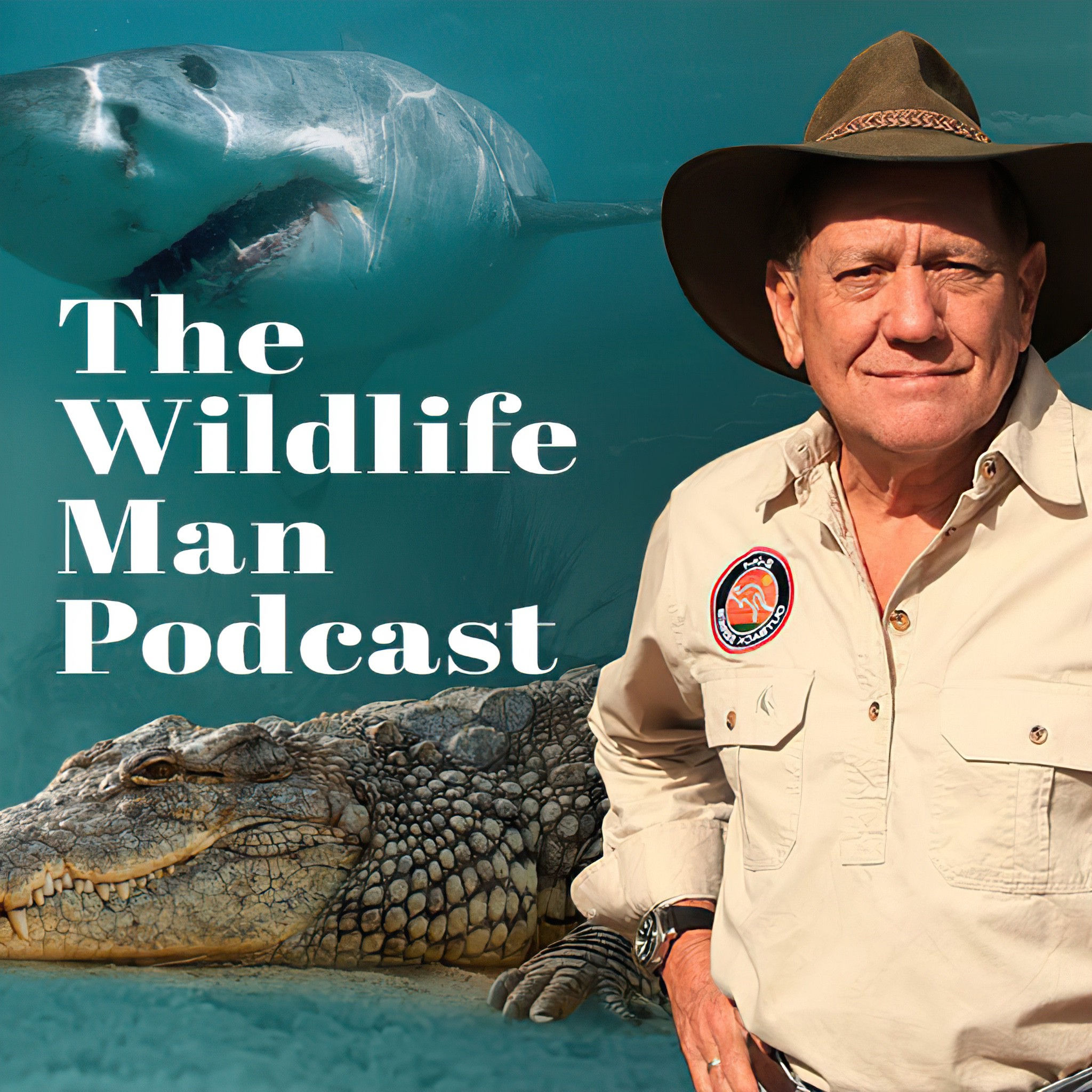 Own the Wildlife Man TV Series (All 21 Episodes): https://vimeo.com/ondemand/wildlifeman

In the first Episode of the Wildlife Man Podcast David Ireland, Australia's original Crocodile Man recounts the terrifying Blood Drain story. A true encounter with one of the worlds most feared predators, the Saltwater Crocodile.

The story takes place at the abandoned Wyndham meat-works on the banks of Cambridge Gulf in Western Australia. Where the blood from the thousands of cattle slaughtered at the factory was washed off the floors into a mangrove creek. When the tide rolled in, the smelly mixture of guts and blood attracted a huge diversity of animal life, everything from sharks to eagles, giant groper and crocodiles. One such crocodile named Fergus by the locals was responsible for killing people. A real man-eater Croc.

David Ireland spent 11 nights in his baited mesh cage trying to get footage of Fergus.

The Blood Drain scene featured in David`s film titled "Crocodile Man" and was rated as one of the most extremely dangerous wildlife encounters ever achieved. The film was shown worldwide on Discovery Channel and was one of Discovery`s highest rating documentaries from 1990 to 1995.